Self Taught Tailor Fresh Works With The Weeknd on After Hours

The suit we’ve seen Abel rocking for Star boy, After Hours, and other visuals/appearances were created by Patrick Henry who now goes by ‘Fresh’.

Henry was contacted back in 2016 by Matthew Henson- one of ASAP Rocky’s and The Weeknd’s stylist. After this impromptu meeting, Fresh continued a clientele relationship with Star boy artist and other members of the XO label.

Including rapper Belly, the label’s head Wassim Slaiby, and his family.

In late 2019, The Weeknd reached out to the Fresh inquiring about working on a project together. To Abel’s surprise, he was unaware that Fresh was the same man making his custom suits back in 2016. This left Fresh flattered and even more thrilled to work with the Canadian recording artist.

“He didn’t even know it was me, which is flattering because it wasn’t like I had an in based on previous experience [with him], I had an in with him just because my shit was dope.” said Fresh during a phone call with Complex Mag.

One night, Abel contacted Fresh outlining his vision for his videos for After Hours, explaining, he wanted to capture the essence of Robert De Niro’s character Sam “Ace” Rothstein in the 1995 Scorsese film Casino— illuminating that he wanted something capturing the spirit of Sin City.

We can see this persona channeled in The Weeknd’s recent visuals for After Hours in Blinding Light. The Weeknd again references this character in the lyrics “Sin cities cold and empty”. 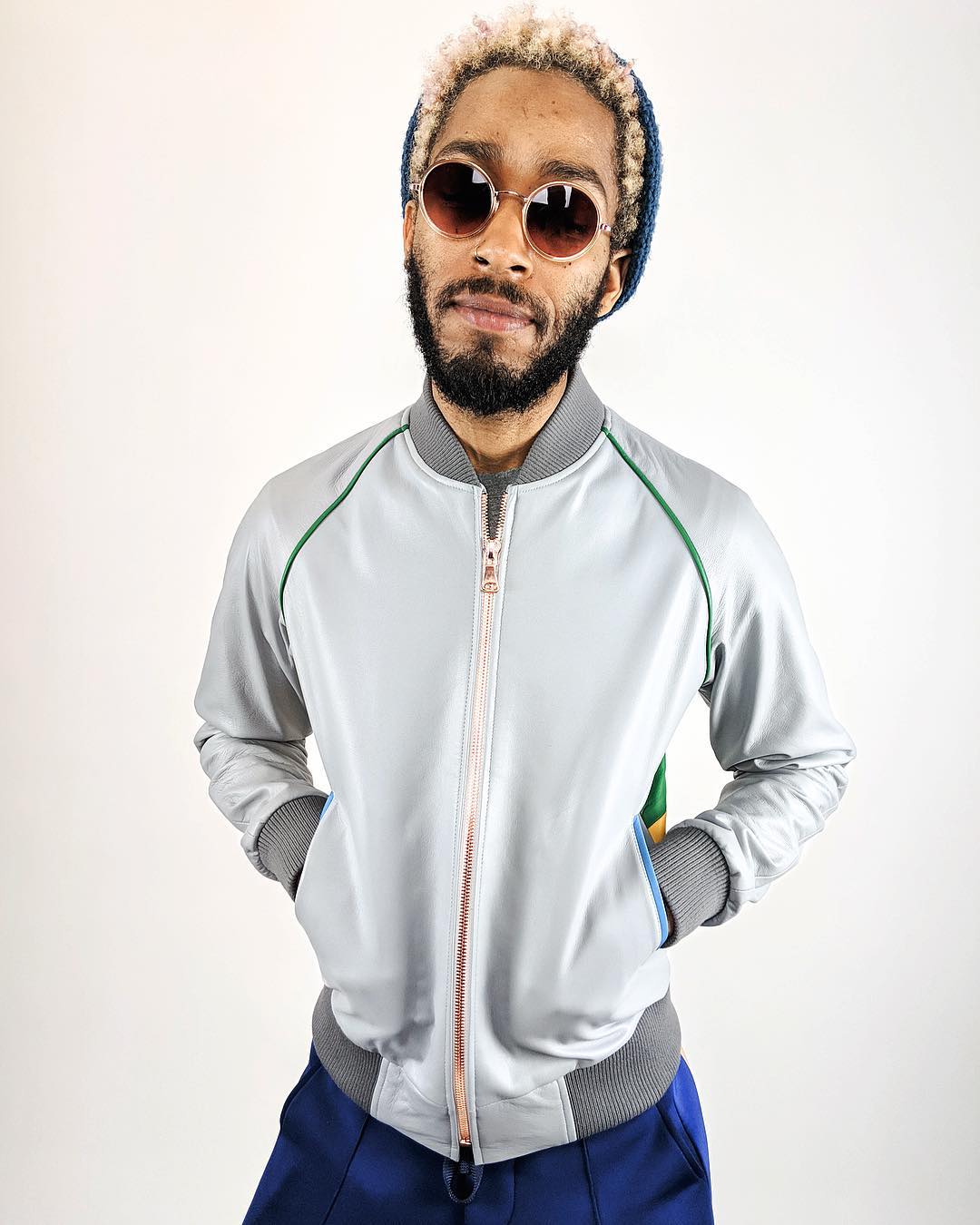 So, it’s beautiful to see that Fresh was successful in delivering the artists’ desires. Anyone making it as big as Fresh while being self-taught is truly inspiring and authentic.

Fresh has interests in working with Lebron James given his status and esteemed liking in L.A. He also affirmed that his Brand will be the biggest brand ever talked about— “and it’s going to happen within the next five years.”

You can check out the young luxury couturier’s work on his website https://henrymask.com/ where he’s featured a line of cloth mask patrons can purchase to stay safe during these times. And on his IG @richfresh