Since spending his days flying from the top ropes and body slamming people on the mat, Ric Flair has always been one stylish guy. Known for his manic energy in/out the ring and his iconic “wooo!” Ric flair has long since been a superstar in popular culture. 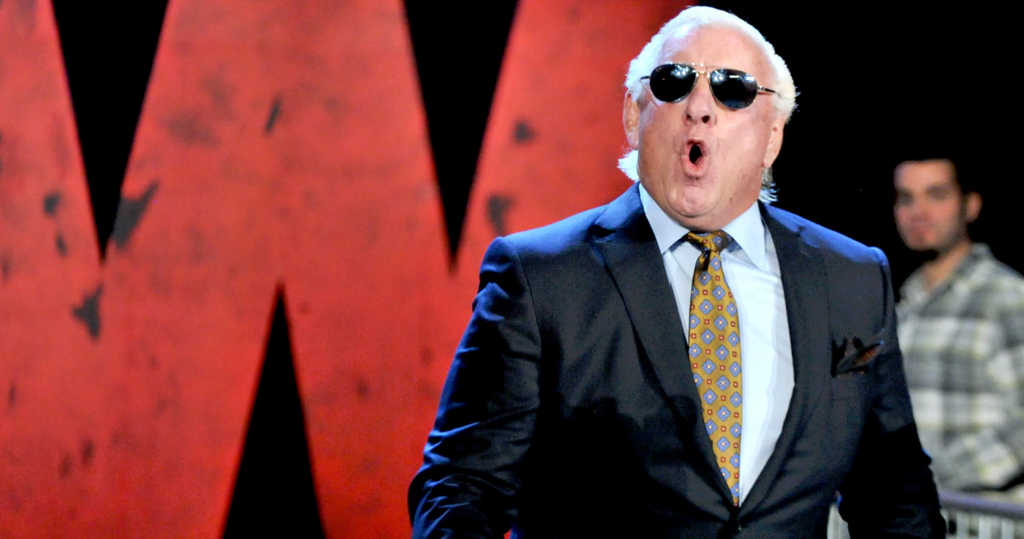 It seems Flair’s sense of style has yet to fade over the years. After retiring from a 40 year professional wrestling career, Flair continued his fashionable wardrobe with his fresh customs suits and alligator shoes, but more recently he expressed his love for Yeezys….yes that’s right, even the Nature Boy himself has Yeezy fever !

Ric Flair took to Twitter a few months ago and to give a special thanks to Ye himself and Adidas for hooking him up with a package of some of the hardest hitting Yeezys, including the new Zebra editions. Apparently the nature boy liked the look of the shoes since they remind him of something familiar…

Shout out to my man @kanyewest and @adidas I love them all, but these new Zebra's gotta be my favorite! Remind me of my Gators!!!!! WOOOOO! pic.twitter.com/OcuK35BMAf