Like so many other fashion weeks due to the pandemic, the Harlem Row Fashion week is making it their mission to create an impactful virtual fashion week that pushes the boundaries of fashion.

The Harlem row Fashion week started out as a way to support and showcase underappreciated Black fashion designers and their talent as well as the rich culture and history of Harlem. The aspect of Harlem’s fashion row that differentiates itself from other fashion shows is the contrast between the consistent advocating for Black designers -a concept that has been apparent in HRFW since it’s start- and the incorporation of many modern fashion techniques and trends.

Join @therealwourivice as he interviews leading actress in @tylerperry’s #SistasonBET @ebonyobsidian at 6:00 pm EST! – Meet us on the red carpet. You certainly don’t want to miss this! – #HarlemsFashionRow #HFR #BlackIsTheNewBlack 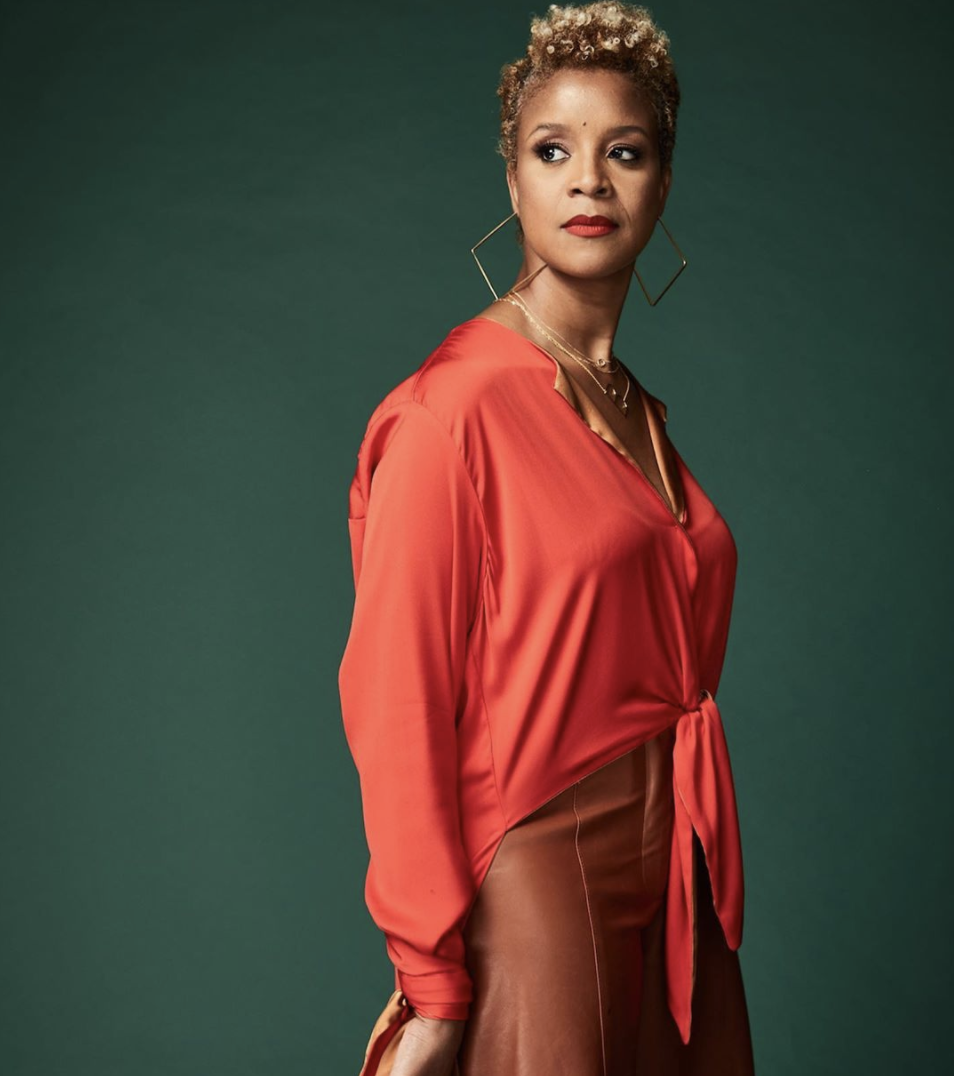 HRFW’s theme this year is Black is the new Black probably to advocate for the Black Lives Matter movement, however, it is important to note that HRFW has been advocating for BLM since their start. HRFW makes it apparent that the BLM movement is not only in relation to police brutality, but also to Black creators and artists as less than 4 percent of Black designers are showcased at NYFW. Harlem was the start of showcasing Black fashion designers and they continue to do so, making their influence on society and the fashion community grow exponentially.

Like always, we were blown away by the innovation and ingenuity showcased at Harlem Row’s Fashion Week and can’t wait for next year!