This new-found approach we are starting to see has finally begun to gain the attention of critical audiences. The gender role breaking trend, mostly seen in pop-culture and on the runway, has been making major statements. Fashion designer Alessandro Michele was a key factor in this transformation, he started off by dressing his Gucci girls in dandyish suits with a masculine look followed by dressing his Gucci boys in floral print and brocade. This trend has not only taken over the catwalk but the red carpet as well. This year, we have seen artists such as Young Thug posing on the cover of his mixtape in a long-ruffled dress, as well as the singer, Pharrell Williams walking down the Chanel runway in a tweed blazer and long strands of pearls. 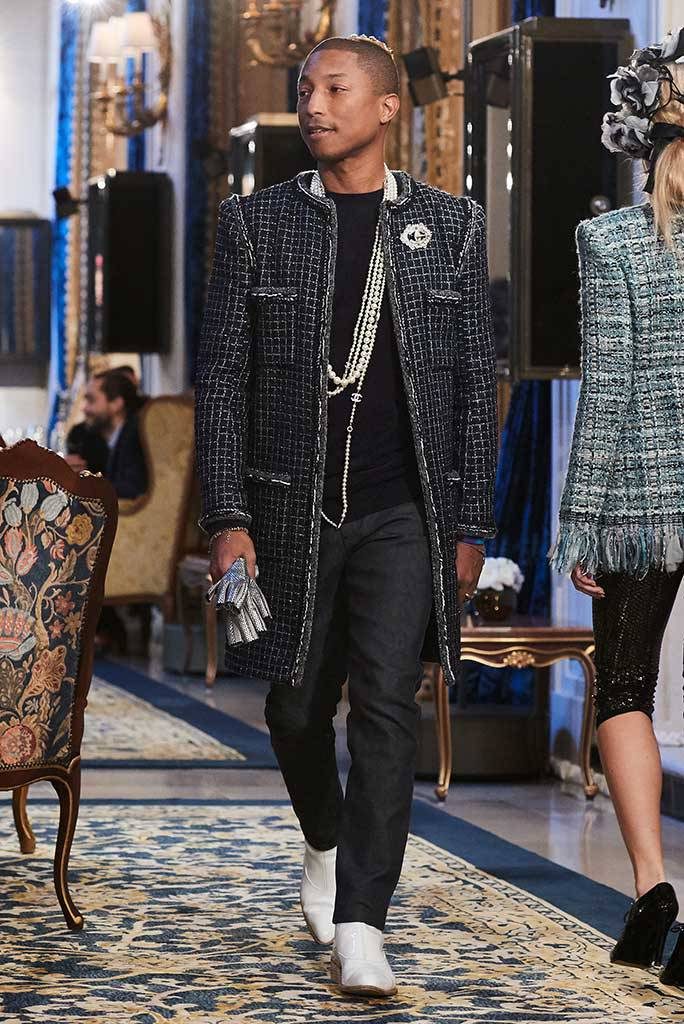 Last month, Gigi Hadid and Zayn Malik were featured in Vogue as a part of a new generation who don’t see fashion as gendered. The power couple is often seen wearing each other’s clothes and doesn’t seem to mind as long as it fits right. In an interview with Vogue Magazine, Gigi Hadid stated, “If Zayn’s wearing a tight shirt and tight jeans and a big, drapey coat,” Hadid said, “I mean—I’d wear that, too. It’s just about, Do the clothes feel right on you?” This new ungendered blasé attitude towards fashion marks a major break. No longer will you feel odd for shopping in the section that is meant for the opposite sex. We can expect to see this trend grow and take over as more fashion designers are prone to seeing fashion as truly what it is, art. 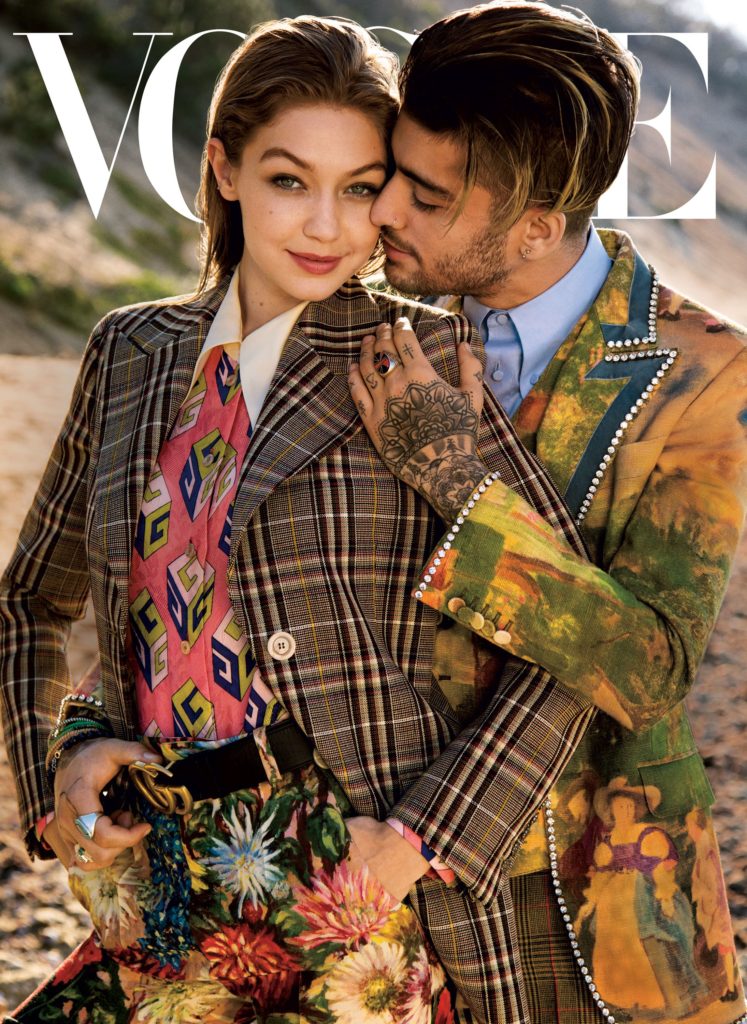