Everything You Need to Know About the Most Brilliant New York Brand of 2021, AREA

With its eclectic and futuristic style, AREA stands out and has everything to please. Let’s deep into this world where everything’s shining and mesmerizing.

Who are the creators of AREA? 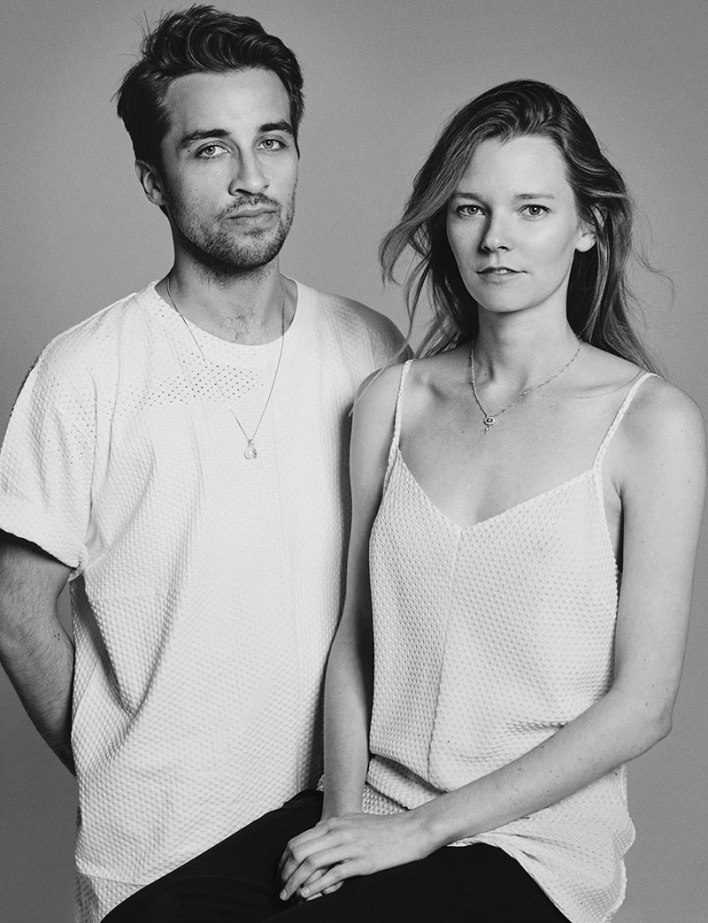 The AREA label has been founded in 2013 by two designers – Beckett Fogg and Piotrek Panszczyk – who met at the elitist school Parsons. They formerly built their background at Chloé and Calvin Klein Collection before merging together. The brand is already attracting the favor of the international press with only seven collections on the counter, including two that were presented at New York Fashion Week. So, we can ask ourselves, what if AREA was the designer duo that NYFW was long waiting for?

How did they get known?

It was in 2015 that their fame really began. Some American stylist shivered in front of the AREA Instagram account they’ve come across. Celebrities such as Kim Kardashian, Kendall Jenner, Rihanna, and much more were fascinated by the brand’s  “bling-bling” stuff and chose to wear these glamorous pieces. Mostly because it feels like radiant experimental pop culture.

Their inspirations and their style

For its Fall-Winter collection of 2016, for instance, the two designers looked at “photos of women who had just had their nails done, the shine, the sparkle.” Their inspiration was all about the “hardcore feminity”. They praise the feminity, they venerate the AREA woman, sensual and glamorous. It’s all a game about layering Swarovski crystals, glittering lamé, and powder pink fur. 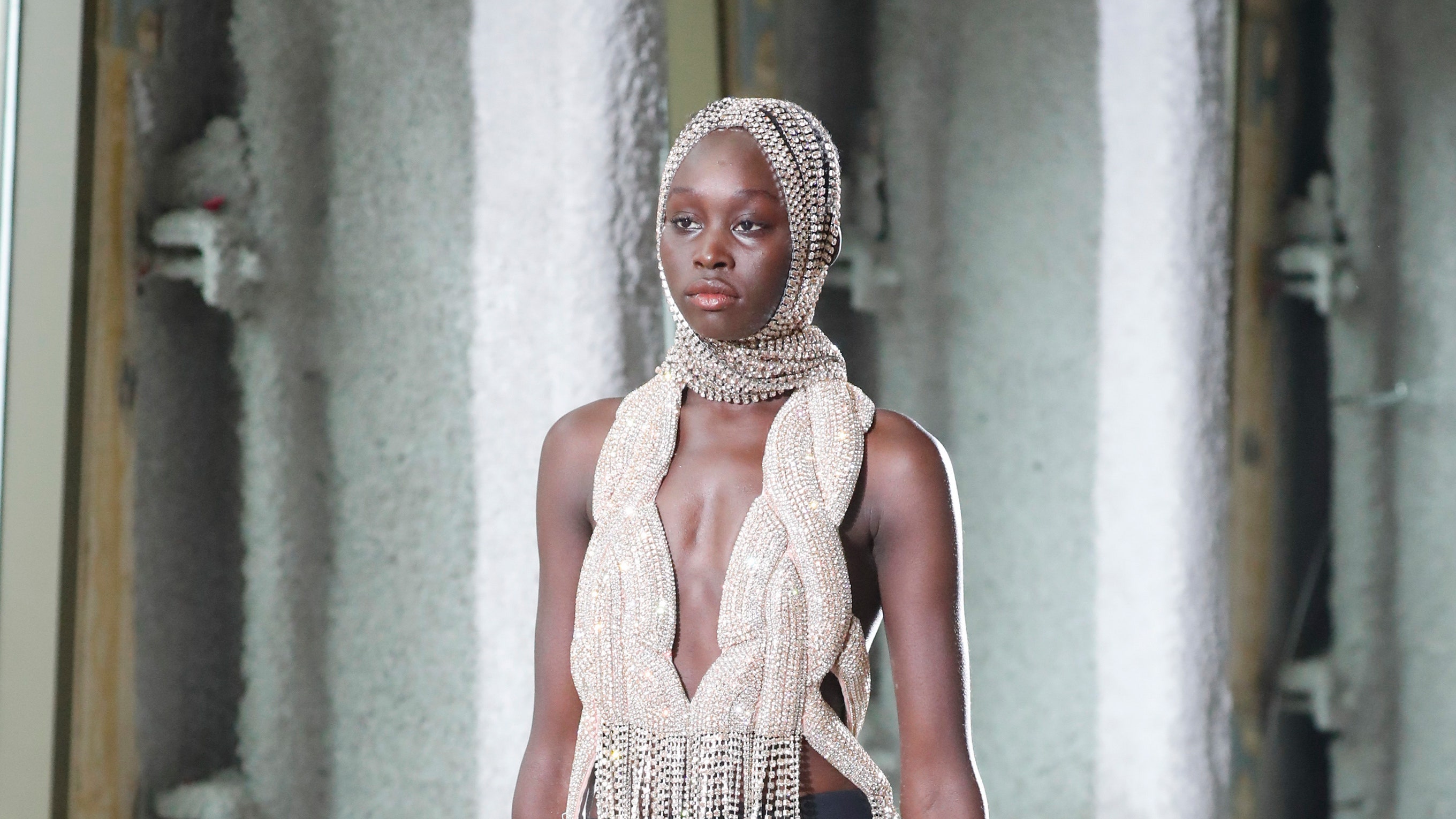 “The concept of feminine and masculine doesn’t mean anything to us… People talk like that, but for us, it’s so much more organic… We dress in all the clothes and have fun with them,” Beckett Fogg and Piotrek Panszczyk told WWD. “Area just wants to have fun.” They also love to play with textures and push the photogenic to its paroxysm to take the pace on a brilliant and disproportionate ground. They love to play with cross-hatched crystal chains – which of course are their signature elements – by doing erotic and fun variations. They want to, on one hand, look like “Haute Couture”. “There is always this game between what is “chic” and what is not, we like to re-evaluate the classic rules of fashion, couture, and humanity to recontextualize them today,” explains Beckett Fogg.

Now, where are they?

Even before selling their pieces in-store, they knew success. Even if “buyers were hesitant at first, they thought our clothes were too flashy; they didn’t yet understand the logic of the brand”, the fame came thanks to celebrity. And, today, after thirteen AREA fashion collections, you can see from the fashion show presented at the Africa Center in New York City that the designers decided to merge the garment and the accessory in a bling and hypnotic way. In this show, they chose the contrasting and stimulating representations of the human being by playing with hybrid robotic projections, back and forth between past and present, etc… They’ve highlighted mesmerizing muscles’ caoutchouc costumes from Eiko Ishioka. They want to convey inspiring fashion, gender-fluid. “It’s ambitious with a sense of reality”, says Piotrek Panszczyk.

Let yourself be hypnotized by these pieces made of supernatural light and futuristic designs and let yourself be transported in this collection that is reminiscent of a hard science fiction book. “It’s crucial that what we build represents the world we live in an honest, unbleached fantasy version of what people should look like” says Piotrek Panszczyk. AREA, with its avant-garde audacity, as obsessed now with the celebrity dressers as the celebrities themselves – from Michelle Obama to the activist Indya Moore – there will be full hype surrounding this brand made in New York in no time.