Dive Into a Video Game for Balenciaga’s 2021 Fashion Week

The fall-winter 2021 collection has been unveiled through a video game by the artistic director of the French fashion house, Demna Gvasalia.

He always had futuristic ideas that broke the codes of the classic fashion show. In 2019, he immersed his guests in a futuristic tunnel, then last September, he focused on the wardrobe of power in an audience that looked like the European Parliament, with Brexit’s issue at the heart of the attention. And for the next season, there was a taste of the Apocalypse with models walking on water barefoot under a murky sky. So we could ask ourselves, what theme and settings will we see this time around during this period of uncertainty?

What can we expect of it?

Thus, with the situation in which we live you can guess that there will not be a physical catwalk. Therefore, the luxury house decided to create an original video game show accessible to everyone called « Afterworld: The Age of Tomorrow ». “The theme of this collection will be the destiny of humanity, shown through an interactive and gamified journey” claimed the artistic director.

What does this game consist of?

The principle is simple: after choosing his avatar, the user is immersed in a series of successive universes, based on “mythological pasts and projected futures”. Then the more he progresses in the game, the more he will discover the futuristic looks of the new collection. Thus, he wears in turn many different items of the new clothing line like a blue bomber scratch with NASA’s logo, a flashy yellow fake fur coat, etc… We can consider this “versatile fashion” we virtually wear as a way to escape from reality and to protect us.

Are video games going to be one of fashion advertisement’s key role players?

As we can see, the fashion world is undergoing major changes and is looking to recreate itself. As a reminder, the Playstation 5 has been sold out since mid-November and in 2019, Louis Vuitton has remodeled the Qiyana character as well as the trophy box of the world championship of the famous game, League of Legends. There also was a partnership between Valentino and Marc Jacobs with Nintendo where they’ve put two virtual collections in the Nintendo game Animal Crossing.

Faced with this rise in digitalization of all sectors, we are betting that more and more luxury and fashion houses will turn to new fashion show concepts, such as immersion in a video game, which is a rather fun and playful alternative. We are almost convinced that fashion and video game companies are not done collaborating yet, far from it.

BONUS : here are some fits from the 2021 Balenciaga video game, enjoy ! 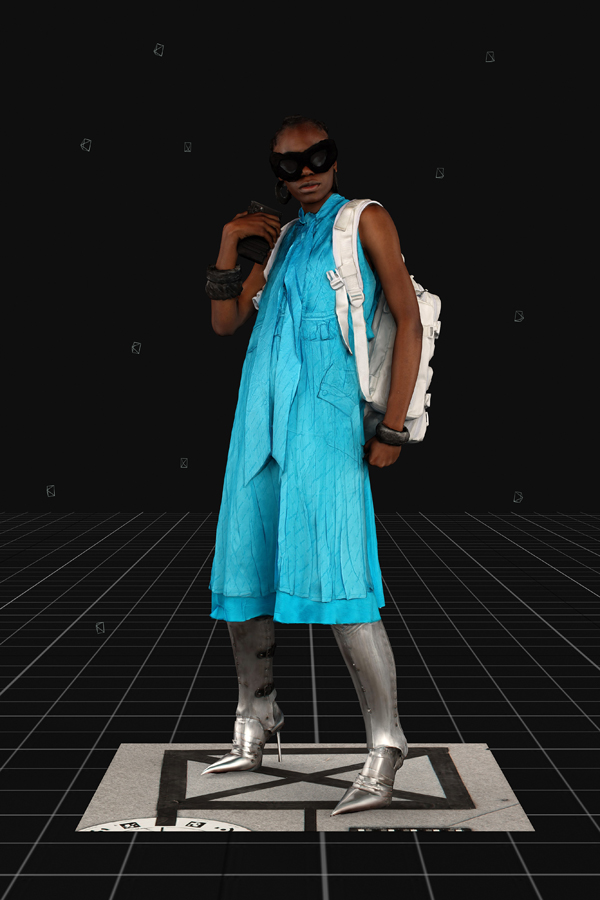 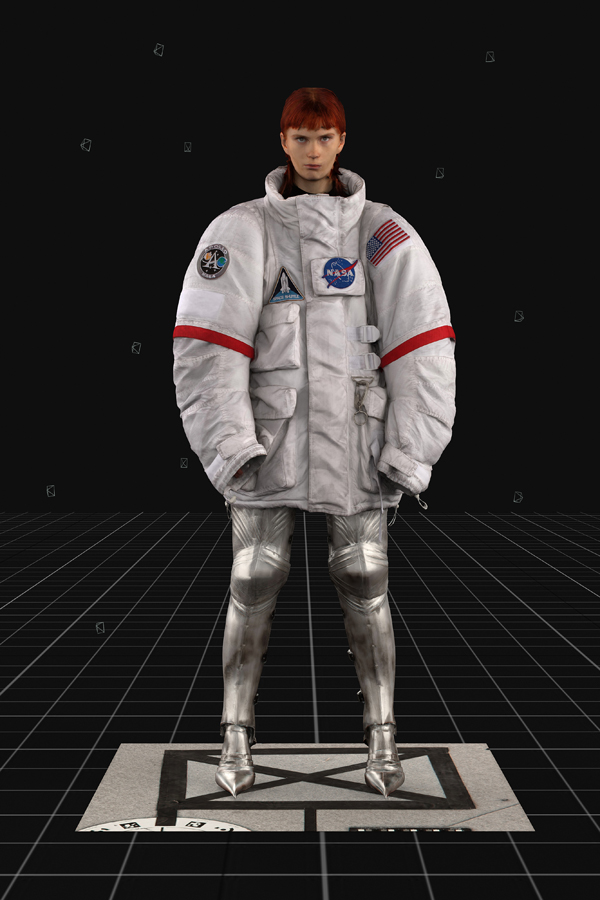 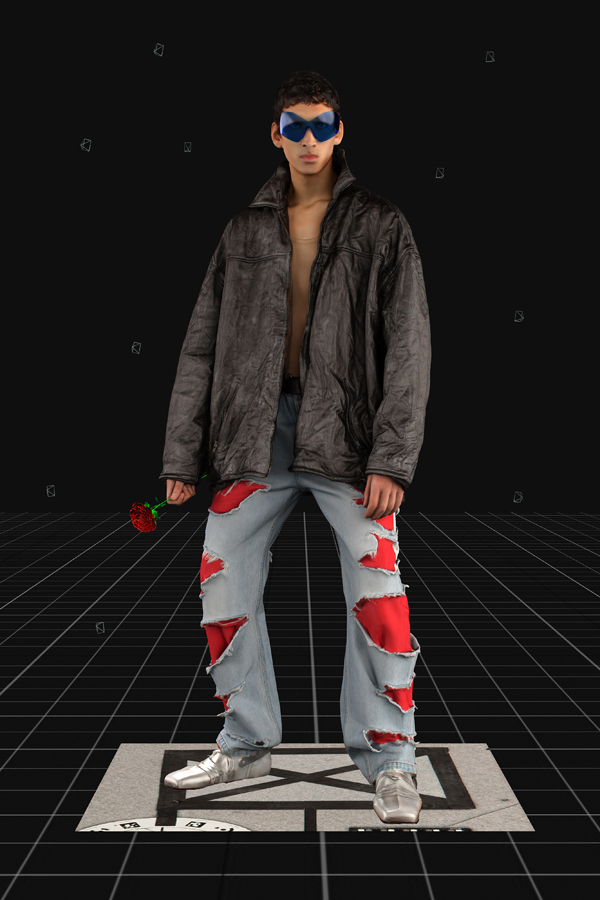 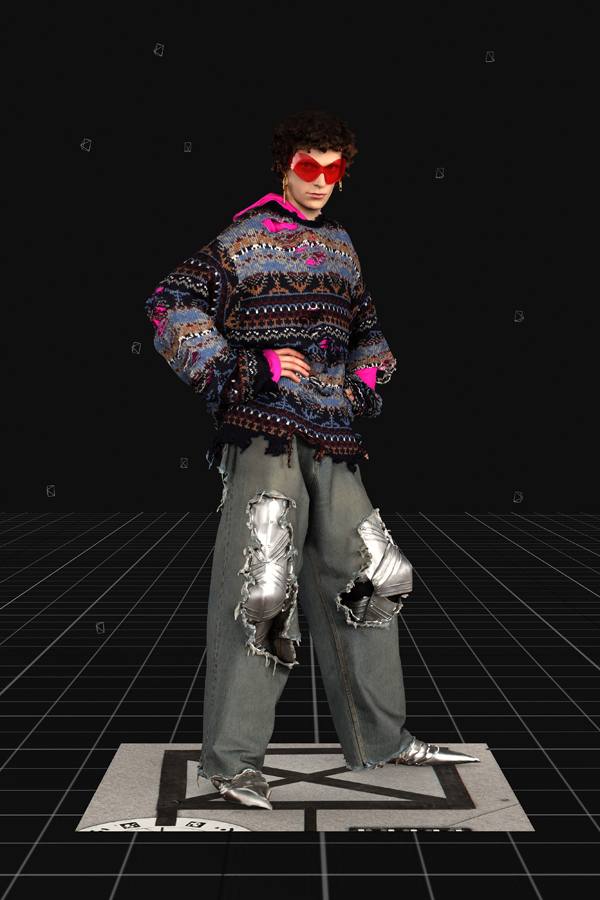 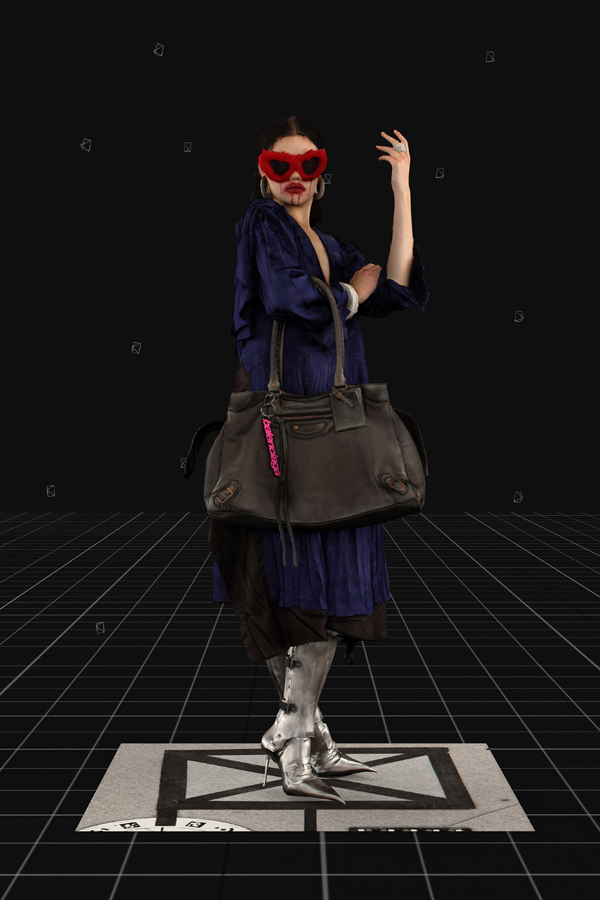