Last Thursday, Disney held its annual Investor Day, an event focused on reviewing the upcoming plans for the Walt Disney Company. The meeting took place over the course of a couple of hours and was made open for public viewing online. For those that did not tune in, the Investor Day was marked with a slew of exciting announcements across all of Disney’s franchises such as Marvel and Star Wars. With each announcement, the internet went wild as exciting trailers were released, new Disney Plus series were confirmed, and casting announcements were made. In case you missed some of these major announcements, here is the breakdown of all the announcements made at Disney’s Investor Day. 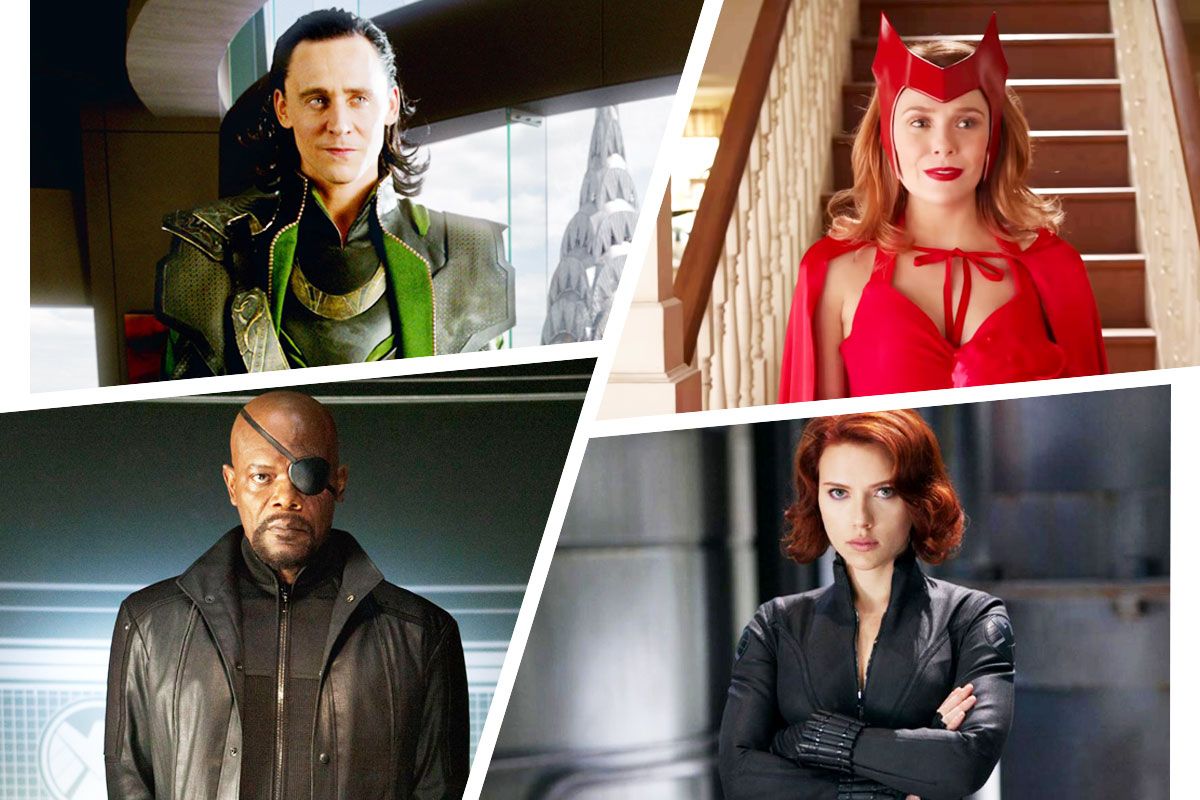 With Covid-19 halting the release of all major blockbusters, Marvel fans have missed seeing their favorite heroes on the big screen. Well, after Thursday, it’s been noted that Disney heard fans loud and clear with an incredible line-up of upcoming Marvel TV shows and movies spanning till 2022. Some of the major projects highlighted was the highly anticipated WandaVision, starring Elizabeth Olsen and Paul Bettany. In this quirky, throwback series, fans will see the start of Marvel’s multi-verse arc which spans the course of both Spider-Man 3 and Doctor Strange 2. So far, from the trailers, it appears as though Wanda has created some sort of perfect alternate reality for herself, where her lover Vision is alive, and they live happily picturesque heavily based on classic American sitcoms. However, everything is not all that it appears to be and soon it becomes apparent that someone is controlling Wanda. The only question is who? Next up is Falcon and The Winter Soldier, hitting Disney Plus in March. After seeing Bucky and Sam’s hilarious interactions in Captain America: Civil War, Marvel pairing the two up once more for what is no doubt going to be an action-packed adventure. After Steve officially passed on the mantle of Captain America to Sam, it seems this series will deal with Sam officially coming into his new title and facing up against Zemo, once more. In May, Black Widow will finally hit theaters after being delayed for almost a year. This prequel will introduce many other Black Widows including Yelena Belova, a popular anti-hero who’s made frequent appearances throughout the comics. Then Shang-Chi will kick off the summer officially, when it premieres in July. This Mortal Combat-Esque movie is set to star Simu Liu and Awkwafina, as it brings MCU’s first Asian superhero to the big screen. Then in the fall, Marvel’s Eternals will premiere, featuring a new set of godly superheroes with an impressive cast to match. Finally, Spider-Man 3 will close the year with an epic web-slinging adventure. This movie will explore the consequences of the end of Spider-Man 2, as well WandaVision with Peter Parker standing trial for his alleged murder of Mysterio and other Spider-men confirmed to pop in for major assists. Along with the previous Spider-men, other spidey villains are set to make appearances too, including Jaime Fox’s Electro and Alfred Molina’s Doctor Octopus. 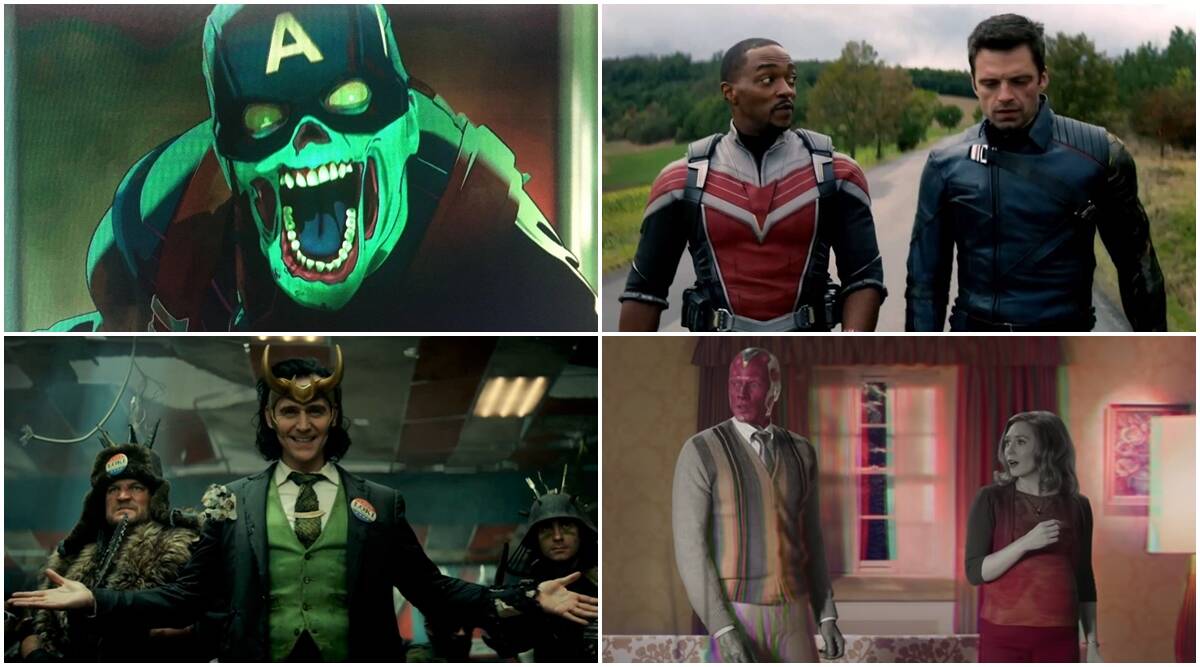 If that’s not exciting enough for you, on the Star Wars front, Disney announced that the hit series The Mandalorian is confirmed for a season 3 that will debut on Christmas of 2021. Additionally, both Rosario Dawson’s Ahsoka Tano and Gina Carano’s Cara Dune have received spin-off series that will premiere on Disney Plus. Fans of the original Star Wars movies will be pleased to see the return of both Ewan McGregor as Obi-Wan Kenobi and Hayden Christensen as Darth Vader in the new Obi-Wan series. However, Obi-Wan and Anakin aren’t the only ones to return to the big screen Lando Calrissian has landed his own series too, although it remains unclear whether it’ll be Donald Glover or Billy Dee Williams that reprises the role. Lastly, our favorite droid duo, R2-D2, and CP-30 are set to appear in their series, A Droid Story. But for those that prefer the animated Star Wars series, the new Disney plus series The Bad Batch should satisfy your taste. This animated series is a spin-off series of the beloved Clone Wars and according to Disney the series will follow “The elite and experimental clones of the Bad Batch (first introduced in “The Clone Wars”) as they find their way in a rapidly changing galaxy in the immediate aftermath of the Clone War.” On the movie front, Thor Ragnorok director Taika Waititi and Wonder Woman director Patty Jenkins is spearheading their respective Star Wars movies, with Jenkins taking on Rogue Squadron. Over at the Lucasfilms division, Tomi Adeyemi’s hit fantasy novel Children of Blood and Bone is getting the movie treatment, additionally, cult-classic Willow will be adapted into a TV series, and Indiana Jones 5 has been confirmed with Harrison Ford confirmed to return as Indiana Jones. 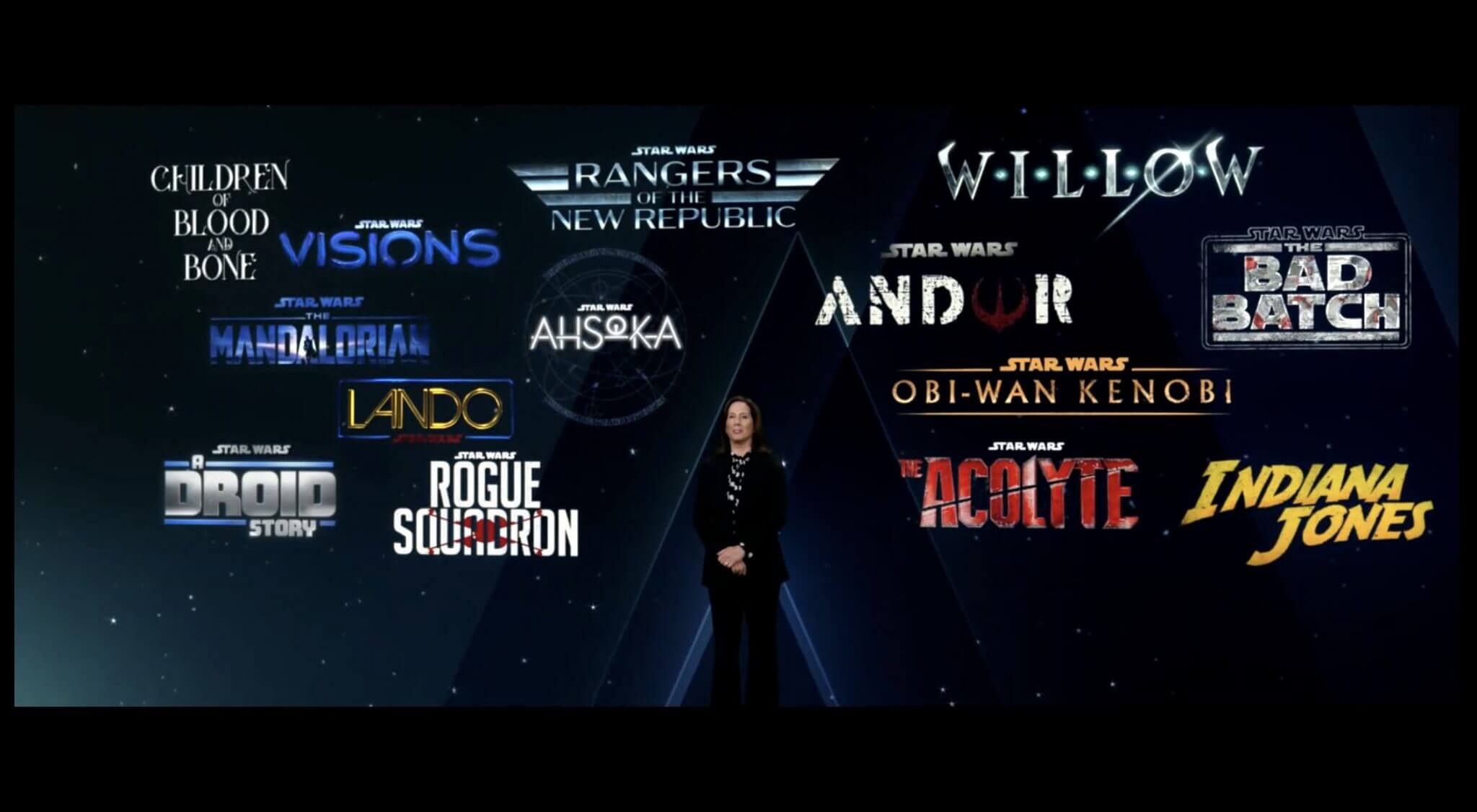 In the Disney and Pixar division, Disney announced a slew of its own upcoming projects, including the highly emancipated release of Soul this Christmas, starring Jaime Fox and Tina Fey. In March, Star Wars actress, Kelly Marie Tran will be debuting as the next Disney Princess in her movie Raya and The Last Dragon. Disney also announced the development of a few upcoming series including Doug Days, Zootopia Plus, Baymax, a Princess and the Frog series, and a Cars series bringing some beloved Disney characters to the small screen. 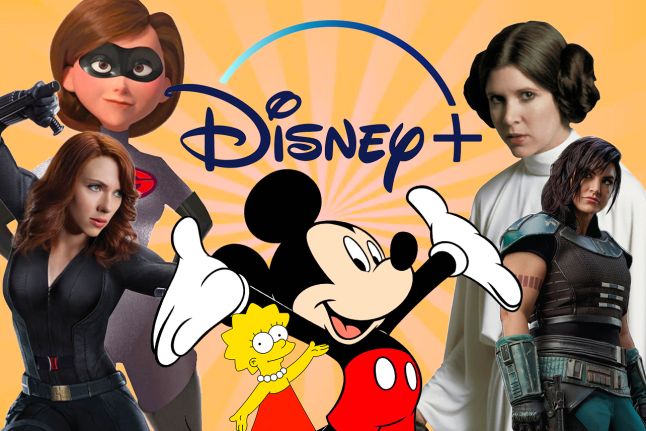 With all these new and exciting projects in store, 2021 is already shaping up to be a better year. If you don’t have a Disney Plus account, what are you waiting for?