Whether you’re a fellow New Yorker or just taking a much-needed vacation, the famous ‘Big Apple’ is chock full of various events and activities that people may not even be aware of. And with next month approaching faster than expected, now’s a good time to get a head start on planning out your schedule. In order to make things easier, here’s a short-compiled list of things going on in New York City during the month of June. 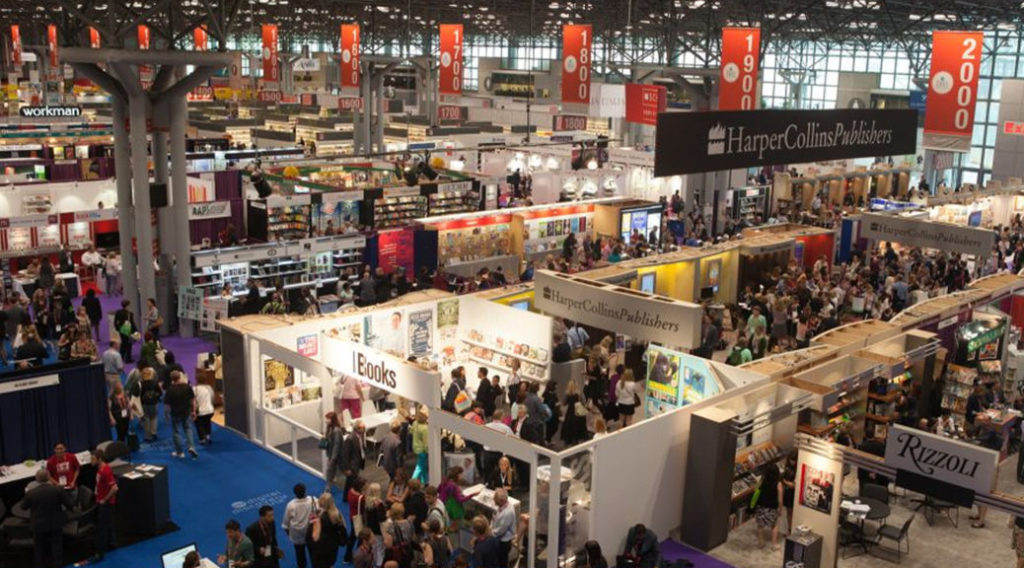 First up on this list is an event that everyone can get behind. During the first two days of June, the Javits Center will be hosting the sixth annual Book Con. Started back in 2014 and stylized after major fan conventions like Comic-Con, Book Con is a massive gathering of authors, celebrities, and publishing professionals where readers can indulge in their love for the written word through panels, writing workshops, and interactive stands. 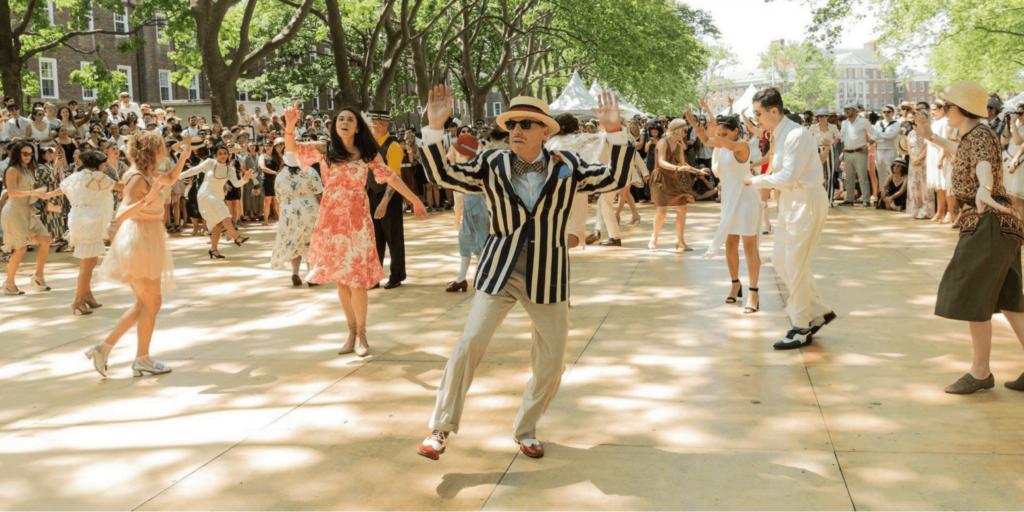 If you’re a fan of The Great Gatsby or always wanted to participate in 1920s themed festivities, then here’s the perfect opportunity. Taking place over two weekends in the summer on Governors Island, the Jazz Age Lawn Party encourages guests dress up in 1920s style clothing and participate in a variety of activities, including a Charleston dance-off, croquet, and a 1920s car show. Featuring music from a live jazz orchestra and an antique gramophone DJ, guests can enjoy summer cocktails, have picnics, and shop for vintage merchandise. 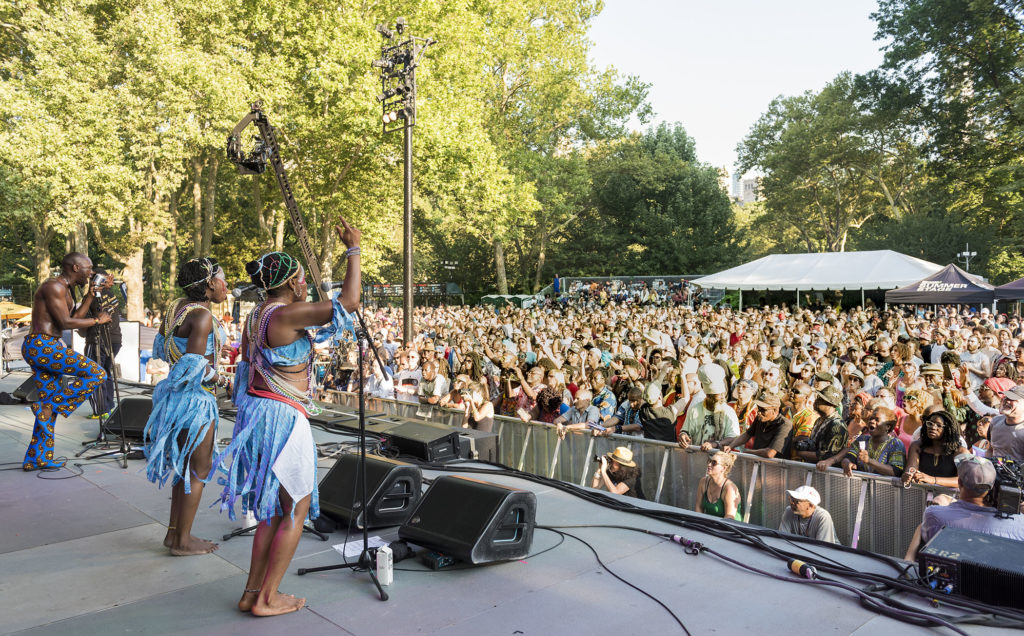 Music lovers will certainly want to keep track of all of the concerts and festivals happening all throughout New York this summer. SummerStage, the City Parks Foundation series, is a major player among warm-weather concert presenters and hosts everything from classic New York hip-hop artists to big-name indie rock bands. Taking place throughout parks, in all five boroughs, with the iconic SummerStage Mainstage in Central Park, the festivals consist of not only concerts, but dance parties, live theater, ballet, and outdoor opera series. 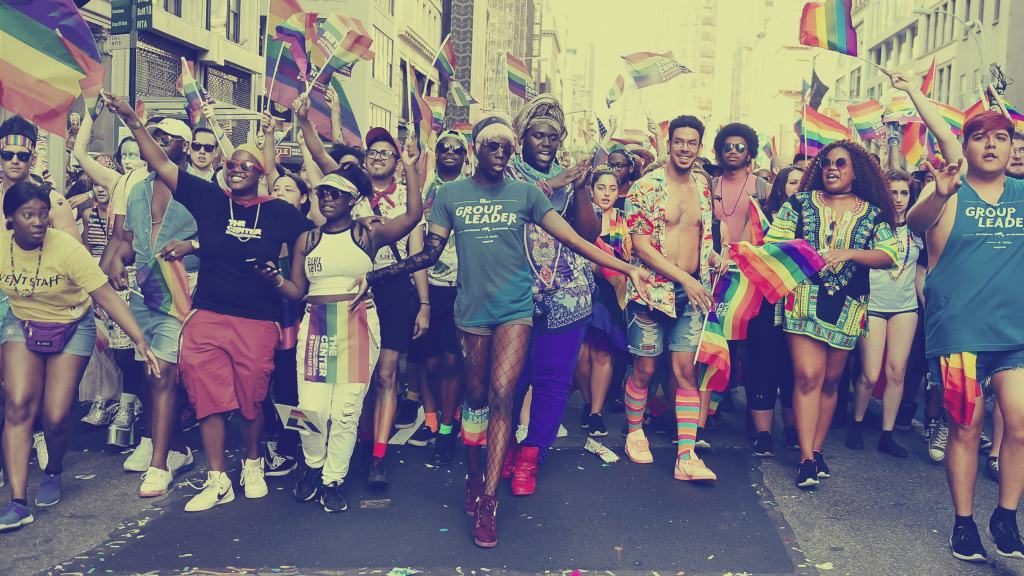 Pride in NYC ~ All of June

Where: Various Spots in NY

With June comes annual Pride Month, in which members of the LGBT community are encouraged to celebrate their lives and participate in various events taking place throughout all of New York. Ending with the giant Pride Parade on June 30th, the entire month is filled with activities for both LGBT members and supporters alike to revel in. This includes gay bars, drag queen shows, and so much more. 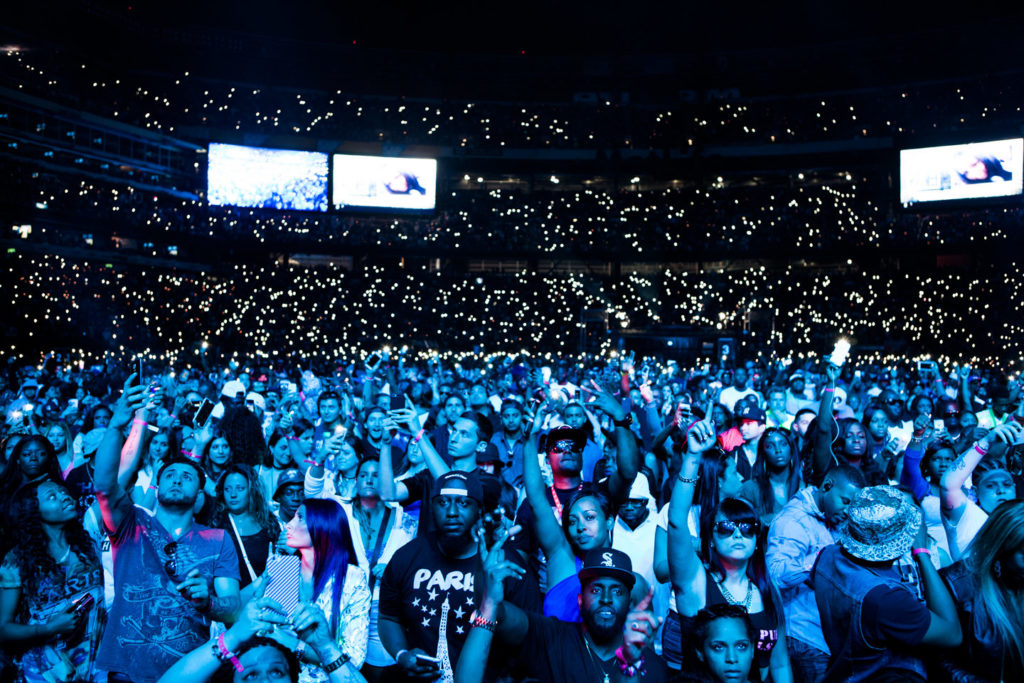 Though technically not in New York, it would be a crime not to mention this annual concert event hosted by one of NYC’s hottest radio stations. Hot 97’s Summer Jam includes some of the biggest names in hip-hop to date and this year’s lineup is sure to be no different. Featuring artists like Cardi B, Meek Mill, Migos, and Tory Lanez, you definitely won’t want to miss grabbing tickets for this major event.

Other notable events happening in NYC next month include: