Lollapalooza Announces This Years Line Up

Lollapalooza Chicago, which will go from Aug. 2nd to Aug. 5th this summer, just announced its lineup for the summer festival. This festival, which occurs in Grant Park, Chicago, is one of the most popular summer music festivals, second only to festivals like Coachella. Lollapalooza’s lineup features Grammy-winning headliners such as Bruno Mars, and other headliners like the Arctic Monkeys, The Weeknd, and Jack White. Each day will feature over 25 artists, many of which have performed at the festival in the past and others who are performing for the first time.

Tickets for the festival are selling quickly, with General Admission 4-day passes already gone from Lollapalooza’s website. However, fans can still get ahold of one-day passes to see many of their favorite artists perform on certain days of the festival. 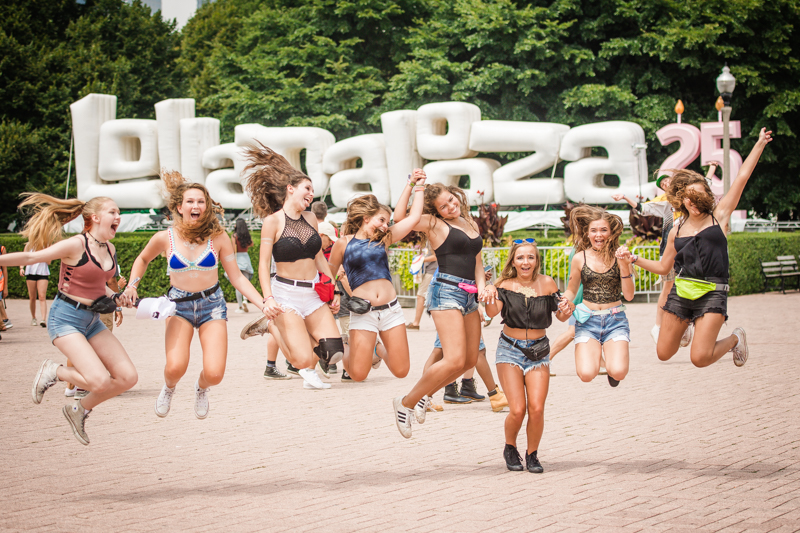 According to Lollapalooza, there will also be many more activities at the festival aside from just the music. The official band and festival merch will be available, and “specialty items from dozens of art vendors” will be sold as well (Lollapalooza). Food from “35 award-winning chefs & restaurants” will be served as well, with “vegan, vegetarian, & gluten-free options” for those with dietary restrictions.

Check out https://www.lollapalooza.com/ for more information about the festival.

Previous ArticleBring It Back with Trouble, Mike Will Made It, and Drake
Next ArticleLouis Vuitton Announces Men's Summer 2018 Line, Welcomes Virgil Abloh
NIPSEY HUSSLE TUC RECAP