New Orleans born, but Atlanta raised R&B singer, Lloyd blessed us with such a pleasant surprise, bringing us back into the groove with his latest album release “Tru” on Friday, August 31st. Lloyd celebrated the release of his album, Tru at Boogalou Atlanta. Tru was initially pitched as a 5-song EP on December 5th, 2016 including features from Lil Wayne, Rick Ross, and 2 Chainz. On Friday, August 31st, he completed his official tracklist and solidified the 11 tracks with also another guest appearances by Curren$y. The album exposes a more vulnerable and mature side of Lloyd where he touches up on subjects such as family, his sister passing away and fatherhood.

Lloyd’s “Tru” listening party was located at a lounge called Boogalou Atlanta. The event began at 8pm and went on until a little after 10pm. As soon as the event started up, the line for Lloyd’s listening party began to form. He brought some real humble and genuine energy to all his fans that showed him love that night. He gave major shout outs to his collaborators and producers who worked with side by side to get this project out. Lloyd had his producer, Jasper in VIP and even Big Krit came out to show his appreciation for the R&B singer. 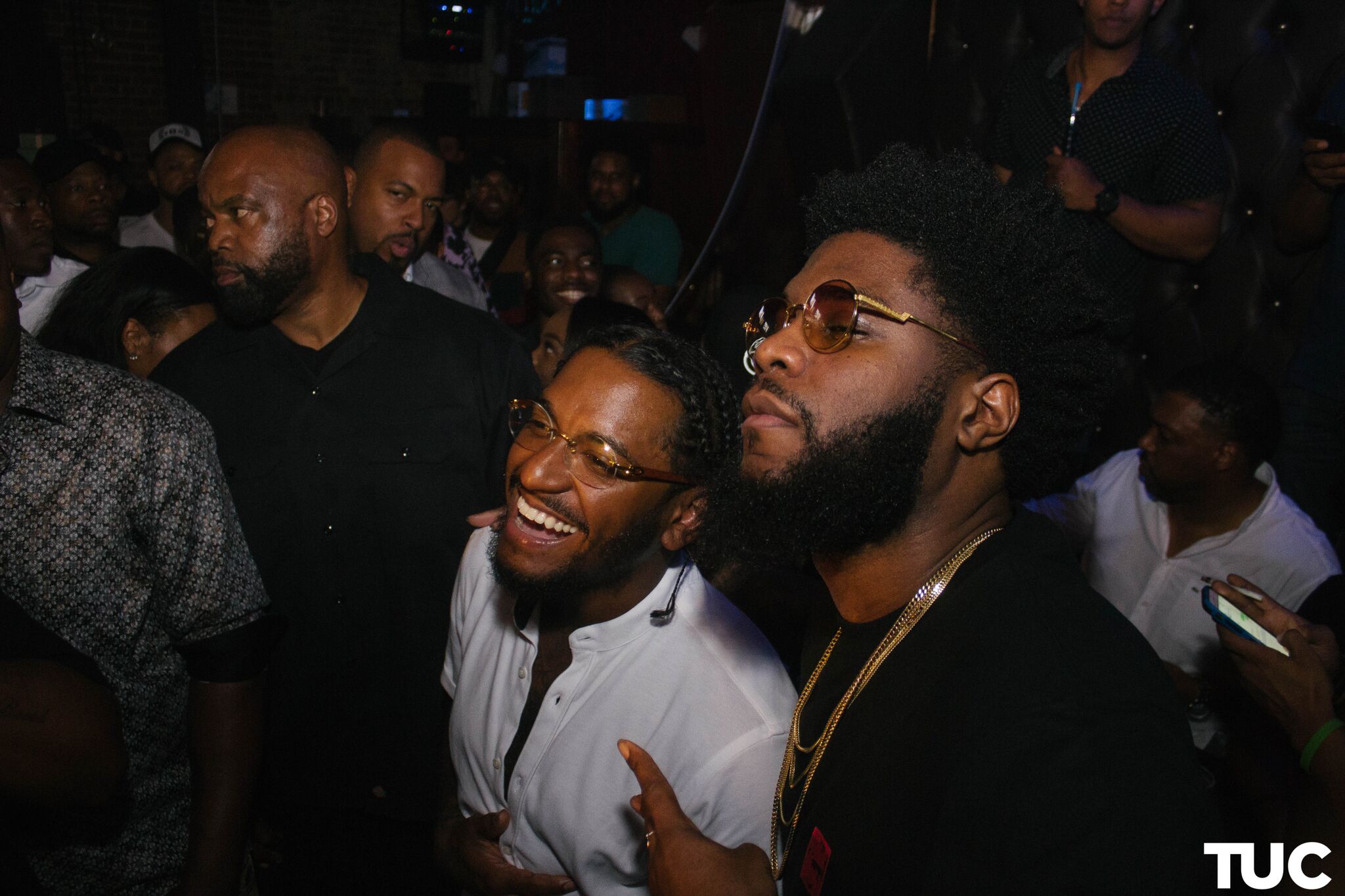 Lloyd’s newest album was a masterpiece from start to finish. He’s always been consistent with his sound since 2004, giving us hit after hit. In this album, he truly focuses on the importance of family and wants to give his fans a true summary of his life today. Lloyd spoke about the meaning behind each song, especially one of the last songs on the album. He dedicated “Lil Sis” to his younger sister passing away. As Lloyd shared this special track, he seemed to get slightly teary eye as he rejoiced the feeling with some of his fans. On the brighter side, Lloyd did announce he is expecting his second baby anytime now! 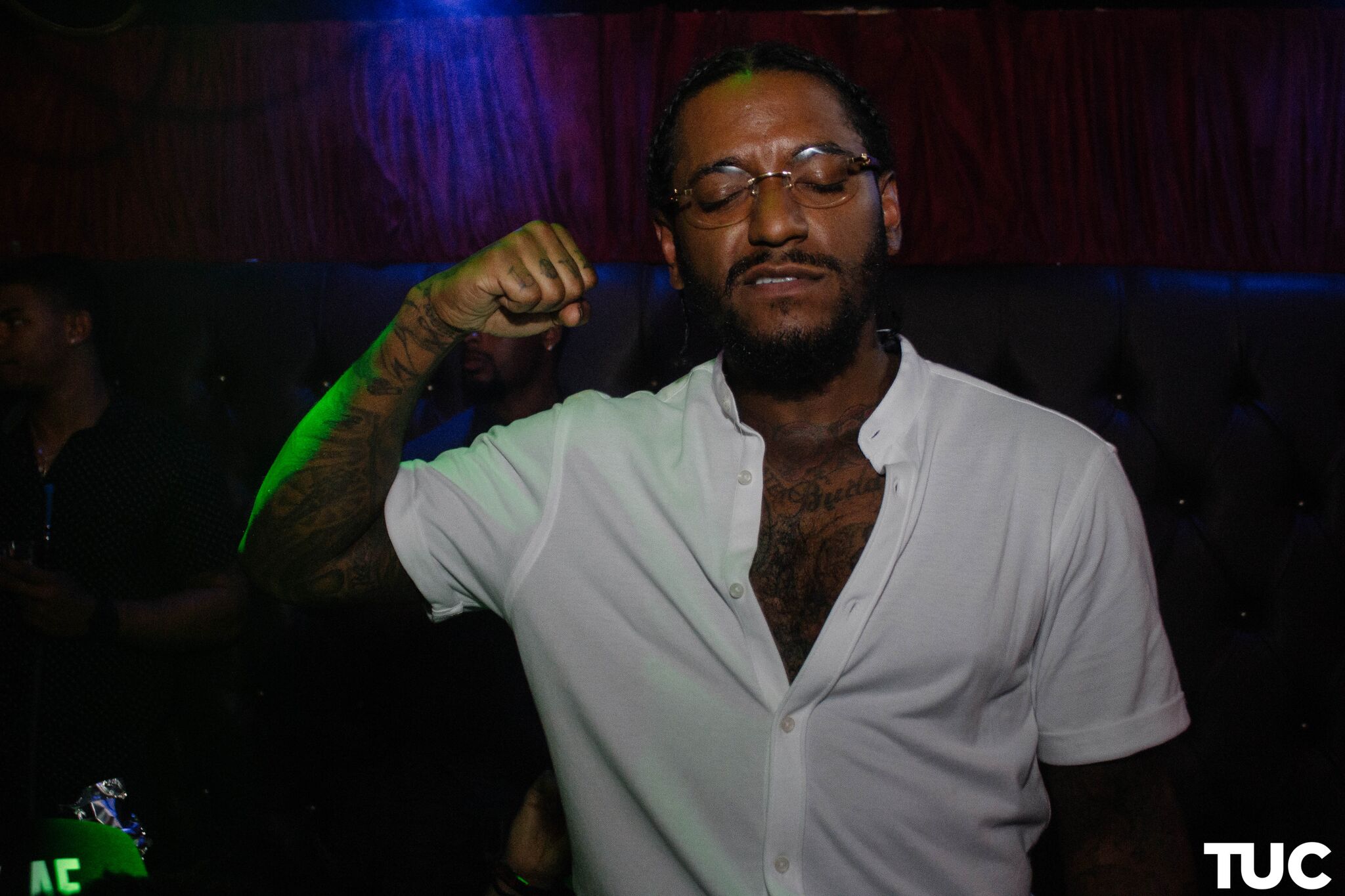