The Mulan Remake: Nostalgic or Polarizing?

On the 4th of September, Disney finally released the hotly anticipated live-action remake of ‘Mulan’. The movie was originally meant to be released in March; however, the Coronavirus pandemic delayed its release. As a result of this interference, Disney chose to release the movie on its streaming service Disney +. However, fans can only view the picture for the small fortune of £19.99. Such a decision has left many movie critics asking, “why they didn’t choose to release it on the big screen?”. Nevertheless, this unorthodox release is only the tip of the iceberg when it comes to the controversy caused by the movie. An interview from 2019 resurfaced in which lead actor, Liu Yifei, showed her support for the “Hong Kong police” in regard to the anti-government demonstrations on the street. 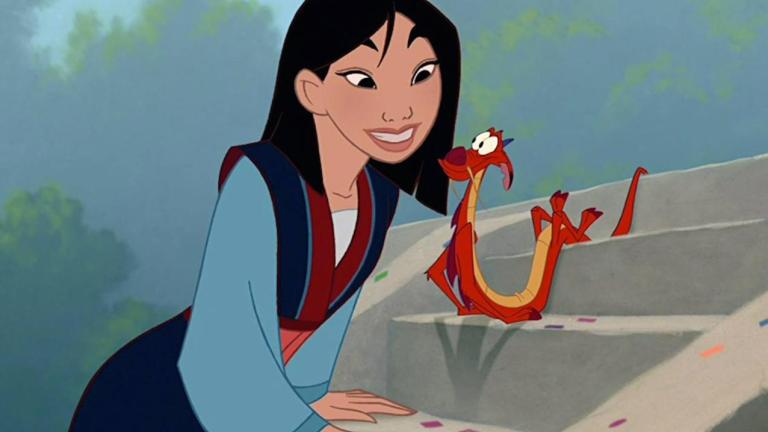 Politics aside, Disney yet again utilizes a fresh concept of the live-action remake genre. The original ‘Mulan’ was a masterpiece of a cartoon, cinema: humorous, entertaining, distinct in its artistic imagery and art style, and brave within its feminism and positive representation of Asian characters and culture. Thus, it is no surprise that Disney chose to revive the movie through a live-action picture. This fairly new genre is an interesting one because whilst with almost all of the Disney reboots struggling to reach the meteoric heights of their predecessors, they don’t fail to draw in an audience. ‘Mulan’ is no different within its critical reception, as BBC film critics have stated it to be both “humour less and sombre”. Furthermore, the picture removes the beloved songs and our favorite talking dragon, Mushu. Whilst the story remains the same, with Mulan disguising herself as her father to save him from enrolling within the Emperor’s (Jet Li) army, its nuances are slightly altered to create a more serious tone.

Like I previously stated, though, even with these alterations, that many of the remakes have experienced, and the inability to live up to their predecessors’ people still flock to watch these blockbusters. Ultimately, it’s because the live-action remake genre does brilliantly in reaching out to our nostalgia. Epic landscape shots of Mulan training within the army camp become reminiscent of our first innocent viewing as a child, surrounded by family during a simpler time. No other genre touches the child within us like the live-action remake. It is this nostalgia from an older generation that makes the genre so profitable for the likes of Disney. They have the ability to draw two totally different generations to the cinema. Those who grew up watching Mulan, Lion King, Jungle Book, etc. don’t hesitate to walk in those cinema doors and simultaneously walk back through time to their childhood. Whilst a new generation is also attracted. These Disney movies are timeless classics, and thus, through modernizing them, and keeping up with the times, they can become just as relevant to the next generation. Despite ‘Mulan’ perhaps not comparing to the original within a critical sense, the aesthetic is still there, and if the childlike essence remains then so does the nostalgia. 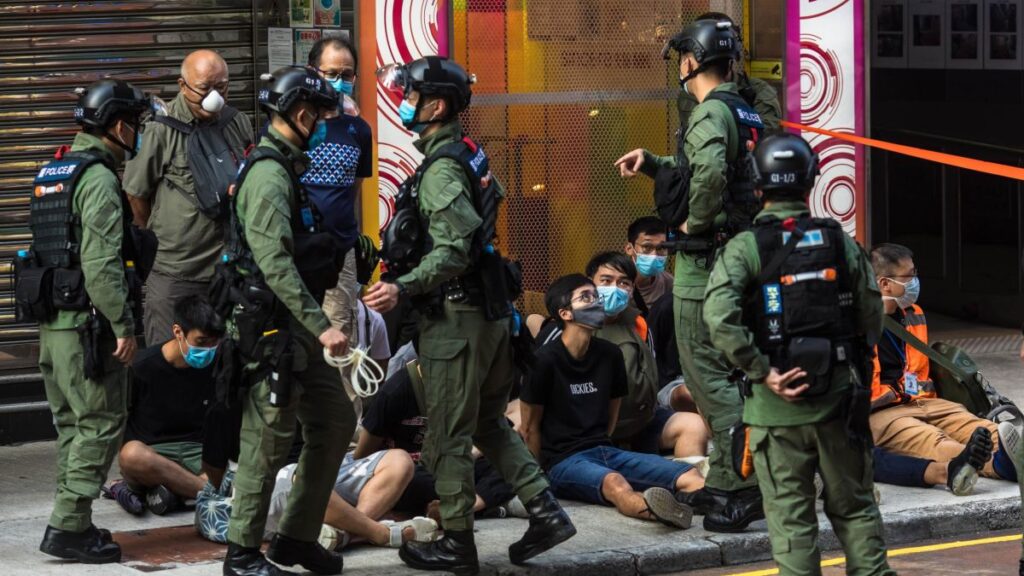 However, despite the success of ‘Mulan’s’ innocent nostalgia, the movie has come under extreme criticism within the sphere of politics. Its price of £19.99 has become the least of its problems. Last year, star Liu Yifei admitted on Weibo (a Chinese social media platform) that she was in full support of the Hong Kong police and their reaction to pro-democracy protestors in Hong – Kong, saying; “I support the Hong Kong police”. This statement caused great controversy, especially due to the civil unrest that was unraveling within Hong Kong at the time. Starting in June of 2019 thousands of people took to the streets of Hong Kong in anti-government demonstrations. Ultimately, the main reason why these protests began was due to the proposition of an extradition bill, which would have legally allowed criminal suspects in Hong Kong to be extradited to mainland China against their will. Yet, once the social justice movement began, they quickly swelled in size due to the unearthing of general government corruption. In an attempt to subdue the protests, the Hong Kong government dispatched the police force who began to utilize unsavory means of dispersing crowds. This enforced police reaction only incited more protesting due to the extremely violent methods of the Hong Kong police, such as tear gas and rubber bullets. Thus, Yifei’s comments which seem to support police brutality are directly juxtapositional of Mulan’s symbolism of liberation. 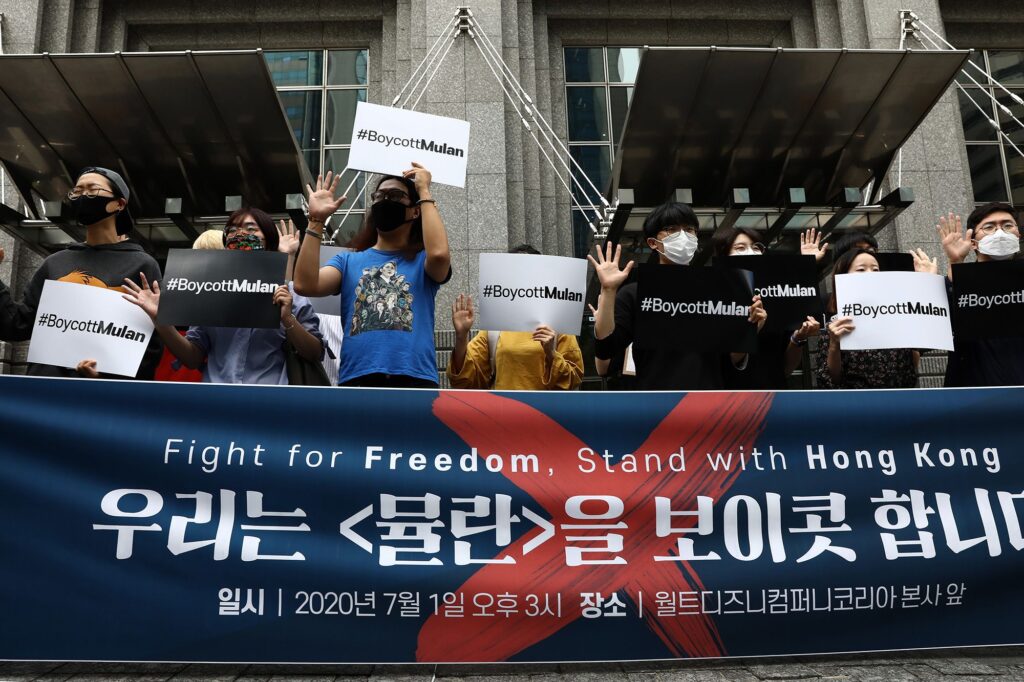 Since the film’s release, the ‘boycott Mulan’ movement has arisen in Hong Kong and subsequently spread throughout Taiwan and Thailand. Ahead of Mulan’s release in Thailand on Friday, Netiwit Chotiphatphaisal, a Thai student activist, tweeted that the comments made by Liu have not been forgotten. His recent tweet stated: “I invite everyone to #boycottMulan #banMulan to make Disney and the Chinese government know that state violence against the people is unacceptable,”. In creating such a boycott and spreading it through social media it has drawn attention towards the unjust ferocity that the Hong Kong population has been experiencing at the hands of both the Government and police force. A more serious notion has been added into the film, one which will live on within the viewers’ head throughout the film’s runtime. The movement has perhaps tainted the movie’s nostalgia; however, the movement is in the name of true liberty; nostalgia can wait.