‘The Mandalorian’ is back for a highly anticipated second season

On the 15th of September Disney finally released the trailer for the second season of their critically acclaimed TV show, ‘The Mandalorian’. This new season is set to start streaming on Disney’s streaming service, Disney Plus, on the 30th of October. The show was exactly what the Star Wars community wanted, with its darker undertones and exploration of interstellar criminal syndicates, it uptakes a more mature tone. With this in mind and the release of the new trailer, it seems the new season will be just as brutal as the last.

Season one revolved heavily around the capture and protection of the adorable “Baby Yoda”. It was mainly this mysterious alien who catalyzed the story, causing the Mandalorian (Pedro Pascal) to move from galaxy to galaxy in order to find its home, thus, giving the viewer an insight into the outer reaches of the ‘Star Wars’ universe. However, this upcoming season seems to be taking a different route. What the trailer makes clear is that the Mandalorian intends to reunite little Yoda with his family, and in order to do so, he must contact the mythical Jedi order. This storyline is tantalizing news for the committed Star Wars fan, their beloved show now has the potential to include some iconic characters from the films. We see no direct shots of Jedi within the trailer, but the suggestion of one appearing has been building for some time now. On the 20th of March, this year, producer Peter Scrietta tweeted a Star Wars exclusive, stating that actor, Rosario Dawson, has been cast to play fan-favorite Ahsoka Tano. Ahsoka is a Jedi who frequently appears in the highly successful animated series, ‘Star Wars the Clone Wars’. Her inclusion would be huge for the TV show, and perhaps move it towards the more popularized style of Star Wars picture. But until Scrietta’s statement is confirmed Ahsoka’s inclusion will remain folklore. However, what we do know from the trailer is that season two looks to continue its ruthless, western-inspired approach. 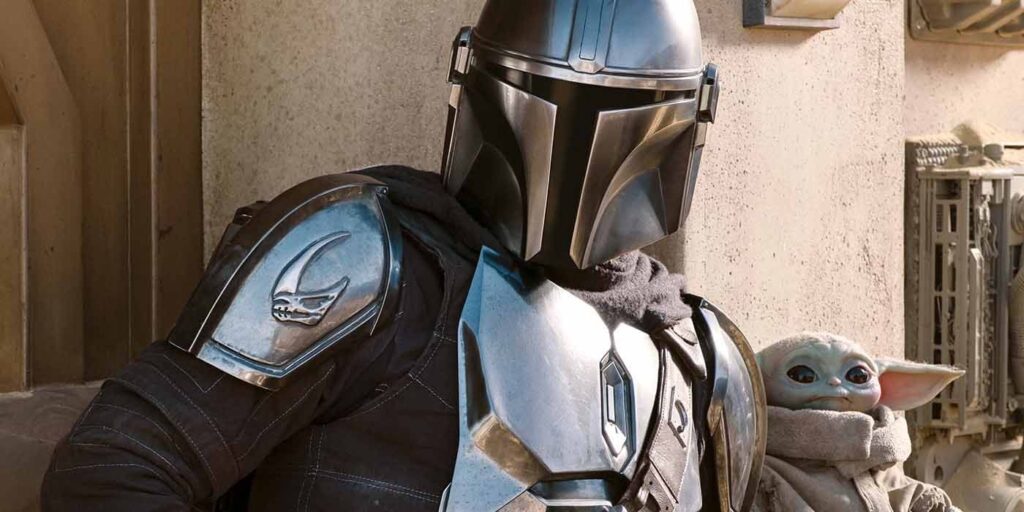 Director, John Favreau, created ‘The Mandalorian’ almost as a sci-fi homage to the classic western genre. One of the clear parallels is the protagonist’s gunslinging characteristics; preferring to travel alone, he often rebels against the established order, thus, constructing him as a rogue warrior of sorts. Throughout season one we were meet with beautifully suspenseful standoffs between the Mandalorian and various adversaries, which oozed the stylistic tropes of the classical western. Supporting these face-offs was the Mandalorian’s sensational soundtrack. Made up of various woodwind instruments as well as beating drums reminiscent of the western genre, these progressive whistles and drums help to build immense tension, akin to such western classics like ‘The Good, the Bad and the Ugly’. Yet, composer Ludwig Goransson, hybridizes the music through the addition of a sci-fi feel, created by both electric trumpets and the iconic orchestra from the original Star Wars Trilogy. This classical modernism looks to remain within season two, as we see the Mandalorian enter a tense stand-off with multiple interstellar bandits during a boxing match. Such a combination helps to emphasize the western inspiration, whilst simultaneously modernizing it with the Star Wars aesthetic. It’s this original style that has made the show so popular among fans; it remains true to its origins, yet also constructs its own motifs and themes, thus, creating a refreshing take on the franchise.

What really sets ‘The Mandalorian’ apart from other ‘Star Wars’ installments was its unforgiving, malicious violence. From the opening scene, Favreau chose not to hold back on the violence as we see our protagonist drag an escaping thug into the gaping mouth of a closing door, resulting in a fierce decapitation. Staying in touch with its western inspiration, the Mandalorian himself is more of an anti-hero, similar to that of Clint Eastwood’s “Man with no name” in the Italian Spaghetti western trilogy, ‘Dollars’. Because of the Mandalorian’s morally ambiguous nature, it leaves him open to acts of vicious violence, which we haven’t always been accustomed to in the ‘Star Wars’ franchise. It’s these moments of uncharacteristic Brutalism that make ‘The Mandalorian’ so unique. In being much braver in its violence and exploration of mature topics, Favreau has given older ‘Star Wars’ fans something to indulge in. We see within the new trailer a glimpse of these adult themes continuing when the Mandalorian impales an oncoming bandit. The new season looks to be no less unforgiving than the last.

Furthermore, season two looks to bring back the majority of already existing characters. We already know that Cara Dune (Gina Carano) and Greef Karga (Carl Weathers) are set to return and fight alongside the Mandalorian once again. Another character we can confidently say will be returning is Giancarlo Esposito’s, Moff Gideon. Towards the climax of last season, he constructed many rivalries with the Mandalorian and his posse, so it’s likely he’ll be back for vengeance. Esposito teased to Explore Entertainment, that his character is to have an “iconic” battle with the Mandalorian. Also revealed in the trailer is the addition of a new character played by WWE wrestler, Sasha Banks. Some die-hard fans have already started to construct conspiracies as to who she will be playing, with many believing that she will play fan-favorite Sabrine Wren, from the ‘Rebels’ animated series. Wren was an ex Mandalorian warrior, so it would theoretically make perfect sense for her to team up with our existing interstellar bounty hunter. 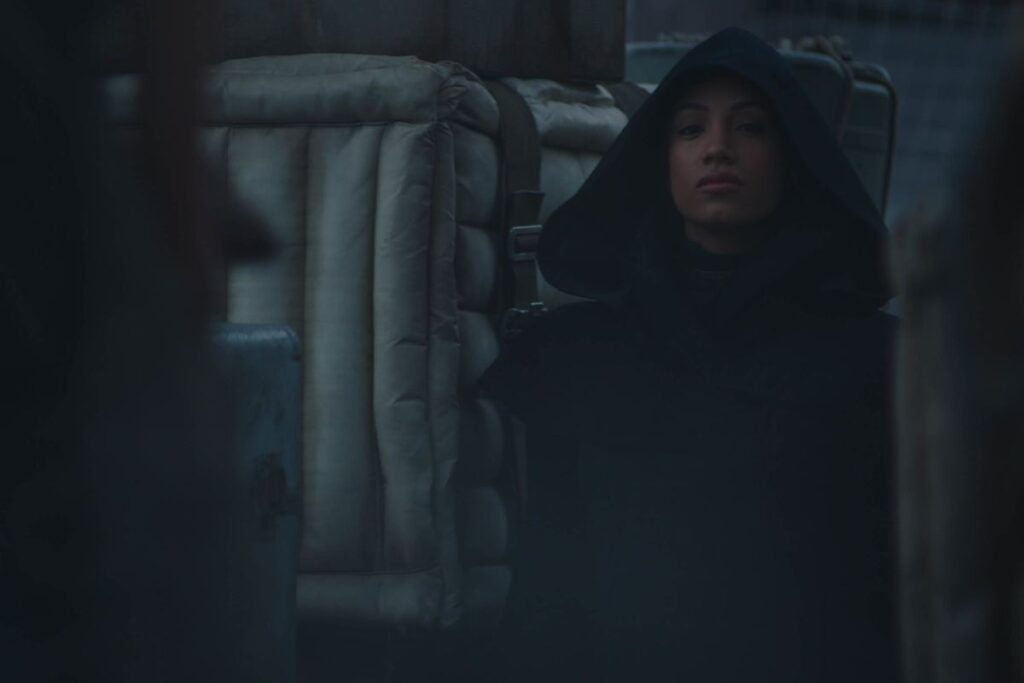 I think it’s safe to say that this new season is shaping up to yet again be a driving force in the new era of ‘Star Wars’. It looks to remain consistent with its differences, through maintaining its western stylistic approach as well as its captivating action scenes. However, we can perhaps expect to see an inclusion of more classical aspects from the ‘Star Wars’ franchise, such as the appearance of a Jedi. This is where the show thrives, it has created its own artistic path, yet it brings in moments of nostalgia (without exhausting them) at crucial points to keep the audience engaged. Hopefully, then the new season carries on pushing boundaries and exploring the beloved ‘Star Wars’ universe.