Last year’s release of Avengers Endgame, officially marked the end of the MCU’s Phase 3. Though this was the end of the line for many of our beloved heroes, at last year’s San Diego Comic-Con producer and president of Marvel, Kevin Feige reassured fans that a new team of superheroes would be stepping up to fill in the shoes of fan favorites. With the launch of Disney’s new streaming service, Disney Plus, Feige told fans that the universe would be expanding with a host of MCU related TV shows to be released on the platform, bringing some comic characters to the small screen. Since then, a host of shows has been announced, such as Wanda Vision, Loki, and of course She-Hulk. Although the pandemic has resulted in massive delays with production, the show’s received lots of buzz recently with the announcement of Tatiana Maslany cast in the titular role of Jennifer Walters. 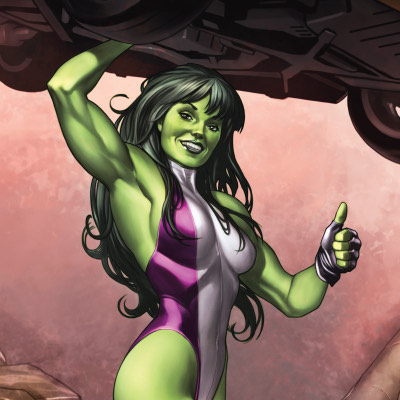 Maslany is a stellar choice for the role and no stranger to the fandom world. She is best known and loved for her iconic performance in Orphan Black, for which she won an Emmy and was nominated for a Golden Globe. But who is Maslany playing exactly? She-Hulk was a character created by the late, great Stan Lee himself back in 1980. She first appeared in The Savage She-Hulk #1, where after receiving a blood transfusion from her cousin Bruce Banner, acquires her She-Hulk alter-ego. However, unlike her cousin, Jennifer can control her Hulk state better than Banner by retaining her human mental state. 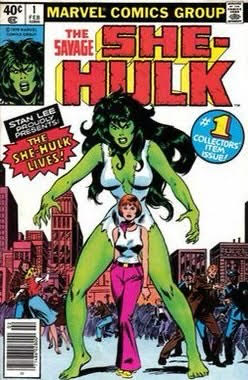 While the show is still in its early stages of development, Kat Coiro has already been tasked with directing the series and even took to Instagram to congratulate Maslany on landing the role. Although the show isn’t slated to hit the streaming platform till 2022, fans are already speculating which superheroes or villains will make an appearance in the show. Many are hoping to see Ruffalo return to his role as Banner and appear in a couple of episodes. Regardless, the series seems to be shaping up into something truly special.