The Demise of Celebrity Culture As We Know It

It is safe to say that in the past 10 years, the way we, as a public, view celebrity culture has changed enormously, and perhaps only heightened during this global pandemic. The rich socialites that we once admired and were fascinated by are being traded in for those who are able to come across as approachable and engaging. Since many celebrities can no longer rely on filtered paparazzi posts and magazine interviews to feed fans with their daily A-List gossip, they themselves are having to fulfill a new role in order to reach out to the public. Using platforms like TikTok and Instagram, many have been trying to demonstrate that they are normal people suffering from this pandemic too, and some have even offered comic relief in the form of relatability.

Although, when these affluent household names are posting stay at home messages written from their million-dollar houses, it is hard for the rest of society to view these people to be ‘just like us’. One relatability crumbles, many have found themselves at the receiving end of backlash due to their ignorance when it comes to interacting with regular citizens. Furthermore, although it is a comforting reminder that no matter who you are, there are all kinds of struggles being faced right now, this consolation is only temporary. 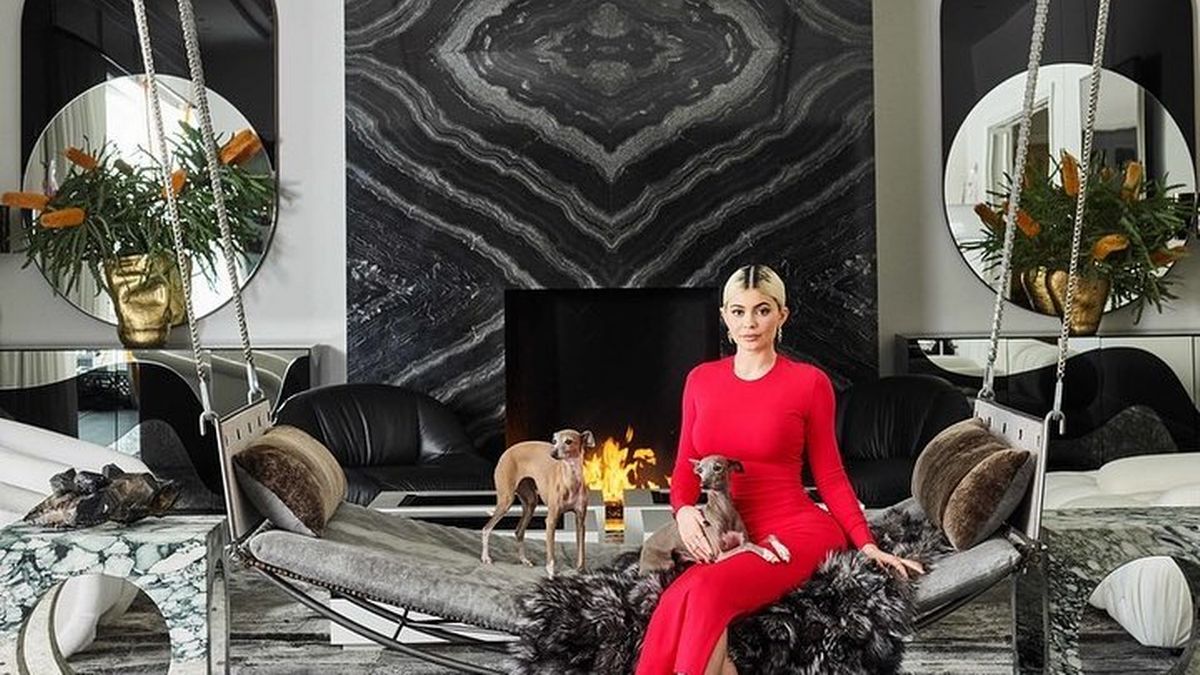 Amanda Hess from The New York Times wrote that: “if I’m going to pay attention to celebrities at a time like this, their contribution better be charming or deranged enough to distract me from the specter of mass suffering and death. Even as the power of pure celebrity tanks, the value of a true entertainer rises. Give me Patti LuPone on the jukebox and Yo-Yo Ma on the cello. Give me Anthony Hopkins playing the piano for his purring cat. Give me January Jones boiling up a “human stew” in her bathtub and Wendy Williams showing off the 5-foot Betty Boop statue that she spray-painted to appear black. Give me the hand-drawn hearts on Stevie Nicks’s note reporting that she is ensconced with her assistant and dogs, self-soothing with the music of Harry Styles.” Whilst the world is at a crisis point, it is more important now than ever that we a provided with light-hearted diversions.