In the midst of protesting, Black-owned businesses have been affected by looters destroying several properties and wiping out the businesses. To lend a helping hand, rappers Schoolboy Q and Russ, along with Karen Civil facilitating it, have donated money to an Atlanta Black-owned restaurant.

Derrick Hayes, the owner of Big Dave’s Cheesesteaks, shared on Instagram how he was in disbelief that people would destroy his business, especially since he’s someone who gives back to the community. Hayes expressed that he has donated during the pandemic and couldn’t understand why this happened.

“Ayo it’s a real sad day in Atlanta,” he expressed in the video. “I’m black-owned, I actually help the community. I give a lot of money out. Like even during the pandemic, I gave out over $20,000 just helping hospitals and then they come back and break all my windows.”

Schoolboy Q commented on a response of “I’m Here to Help Dawg.”

A few days later, Hayes took to Instagram to thank Russ for reaching out to share kind and encouraging words. He also thanked him for donating $20k that is expected to go towards employees’ wages and reopening the business. He also showed appreciation to Schoolboy Q for donating $10k in support of his business for the upcoming months.

Thank you @Russ for donating 20k to help reopen & help cover employee wages, while we are closed. I appreciate you calling me and giving me words of encouragement. My deepest appreciation @groovyq, for donating another 10k to make sure we are able to support ourselves in the upcoming months. Appreciate you @karenCivil for help facilitating and making this happen for us! RIP #georgefloyd

Russ has also spent his time helping small businesses and the Black community. He recently donated $25k to a Los Angeles business Apt 4B Concept Shop and raised $150k to the Black Lives Matter organization with a shirt “If You Want To Change The System Speak Up White Silence Is Pro Racism.” Another shirt created for the BLM movement was of the faces of those wrongfully killed by police brutality and on the back read their names. If you want to grab yours and donate to Black Lives Matter, the shirt is still available on his website. 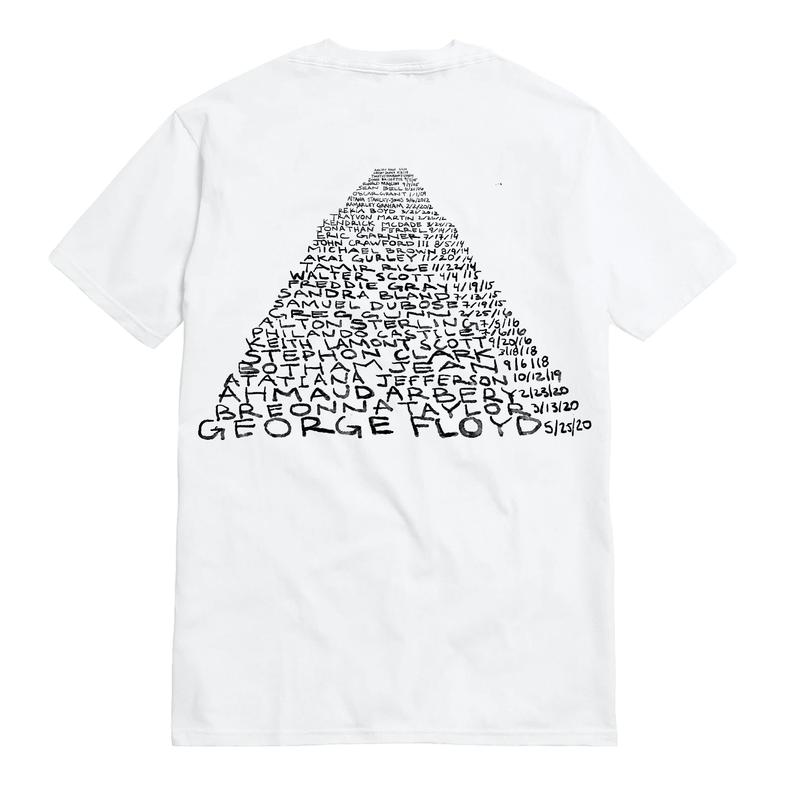