Rapper, singer, and songwriter Nikki Minaj is the latest celeb to become a new mom.

As of Sep. 30th the artist reportedly gave birth to a happy, healthy baby in Los Angeles, California. Just this past summer Minaj notified the public of her pregnancy through a series of pictures posted on Instagram. Immediately the internet flooded the rapper with well wishes, including artists such as Sam Smith and Juicy Jay. 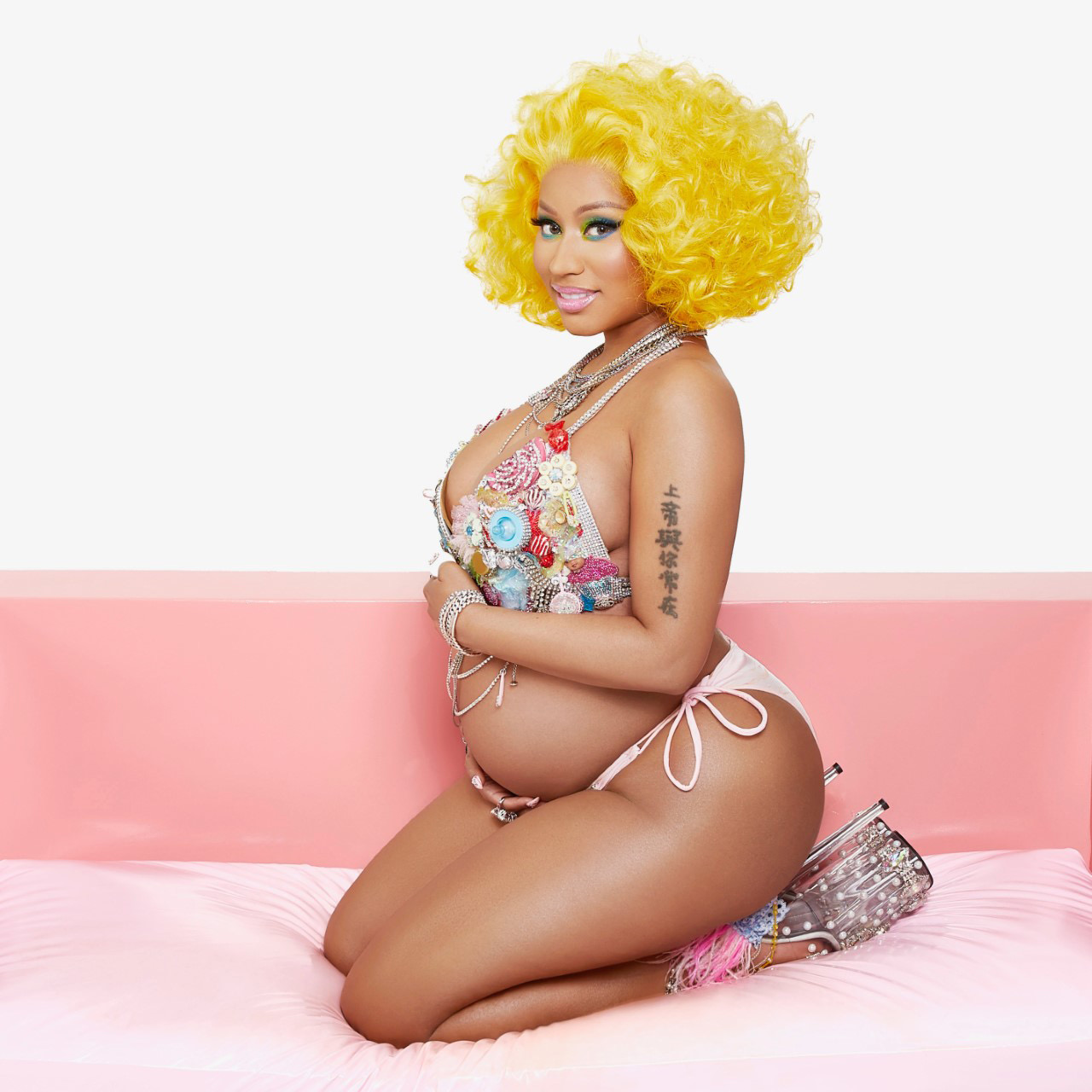 This pregnancy announcement comes, almost a year after Nikki announced her plans to retire online. Taking to Twitter, last September the rapper posted “I’ve decided to retire & have my family, I know you guys are happy now. To my fans, keep reppin me, do it til da death of me, (X) in the box- cuz ain’t nobody checkin me. Love you for LIFE.” The sudden announcement, predictably stirred a lot of controversy as many fans lamented the rapper’s sudden retirement. However, a few short months later in December, Minaj clarified her comments stating “I love music and interacting with fans, so I can’t really see taking myself completely away. But I want to be open to other possibilities in my life. I do believe it is important to become a woman outside of the magnifying glass. I have to make sure that I’m well-rounded as a human being.” in an interview with Billboard.

Now a year out from her initial retirement post, and she and her husband Kenneth Petty have finally started their long-awaited family. Congratulations to both Nikki and Kenneth!