On March 1, 2019, Jordyn was accused of cheating with Tristan Thompson, Khloe Kardashian’s husband. Jordyn Woods would soon after go on the Red Table Talk show to clear her name for the sake of those she loved.

Woods said that the night when she was at Tristan’s house for an after-party, he gave her a kiss. Woods also told Kylie Jenner, her best friend, about the after-party, but failed to tell her about the kiss. This situation had put a dent in the relationship between the Woods and the Kardashian family. 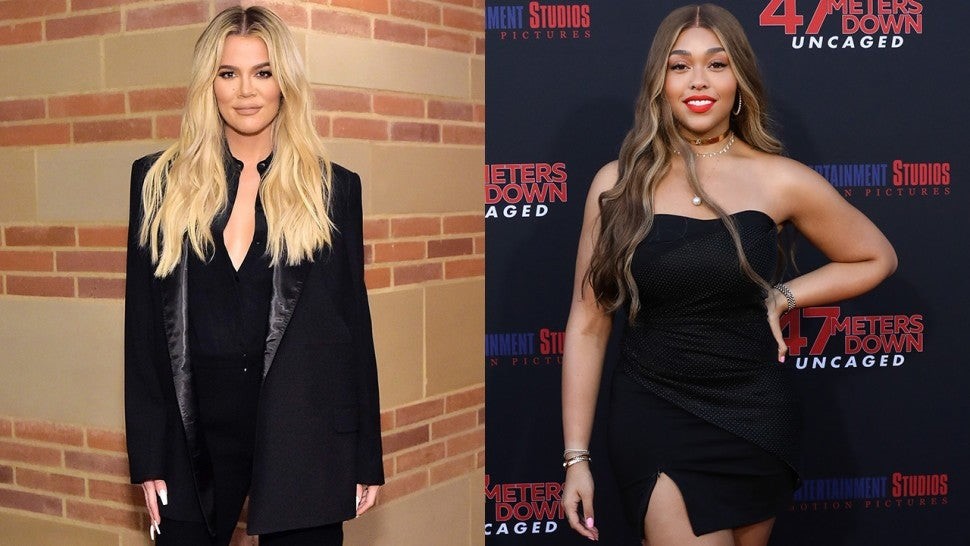 After nine months of the Jordyn Woods and Tristan Thompson ‘cheating’ scandal, it was said on ‘Red Table Talk’ Monday special ‘Ask Us Anything’, that Jordyn woods did take a lie detector test to prove that she did not sleep with Tristan Thompson.

Jada Pinkett Smith, who is one of the three talk show hosts for the ‘Red Table Talk’, said that Jordyn requested the lie detector test for herself. She also goes on to say that Jordyn took it for her and for those that she loves.

Although the Jordyn Lie detector test did not air, it lasted two hours. Only a few parts were aired on the latest episode of the ‘Red Table Talk’.

The test was taken by a forensic polygraphist with more than 25 years of experience in criminal and civil investigation, Mr. Thurman.

He asked her the following three questions. 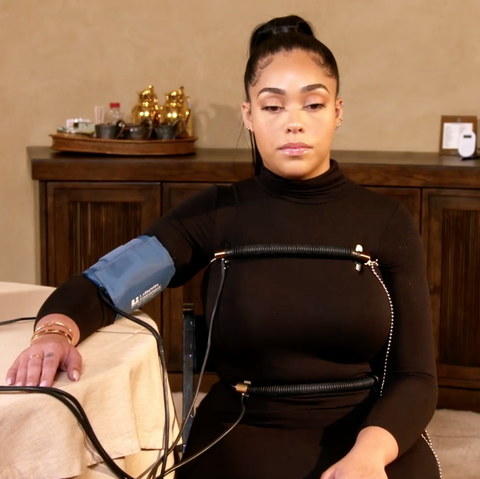 “Are you now in the state of California?, Are you currently sitting down? , and Did you have sexual intercourse with Tristan Thompson?”

Jordyn answered yes to the first two and no to the last one. Mr. Thurman said that she passed the test and he believes that she is telling the truth.

Jada went on to say that people should not judge because there is always more to the story than what meets the ear.

Do you believe the results from Jordyn’s lie detector test? Let your voices be heard in the comments down below.