It’s no secret that Shawn “Jay-Z” Carter is always searching for another way to add to his income. His most recent business venture being a cannabis business. Jay-Z joins other celebrities like Snoop Dogg, Wiz Khalifa, and Seth Rogen on having a business in the cannabis industry. Jay-Z launched his cannabis brand, “Monogram” on December 12th.

Jay-Z already has many business deals under his name, some of those being streaming service Tidal and D’Usse cognac. Being able to add a cannabis brand to your name also is a huge deal. With the growing popularity and revenue that’s involved with the cannabis industry, it’s no surprise that the Brooklyn rapper is dipping his hands into the cannabis industry next. 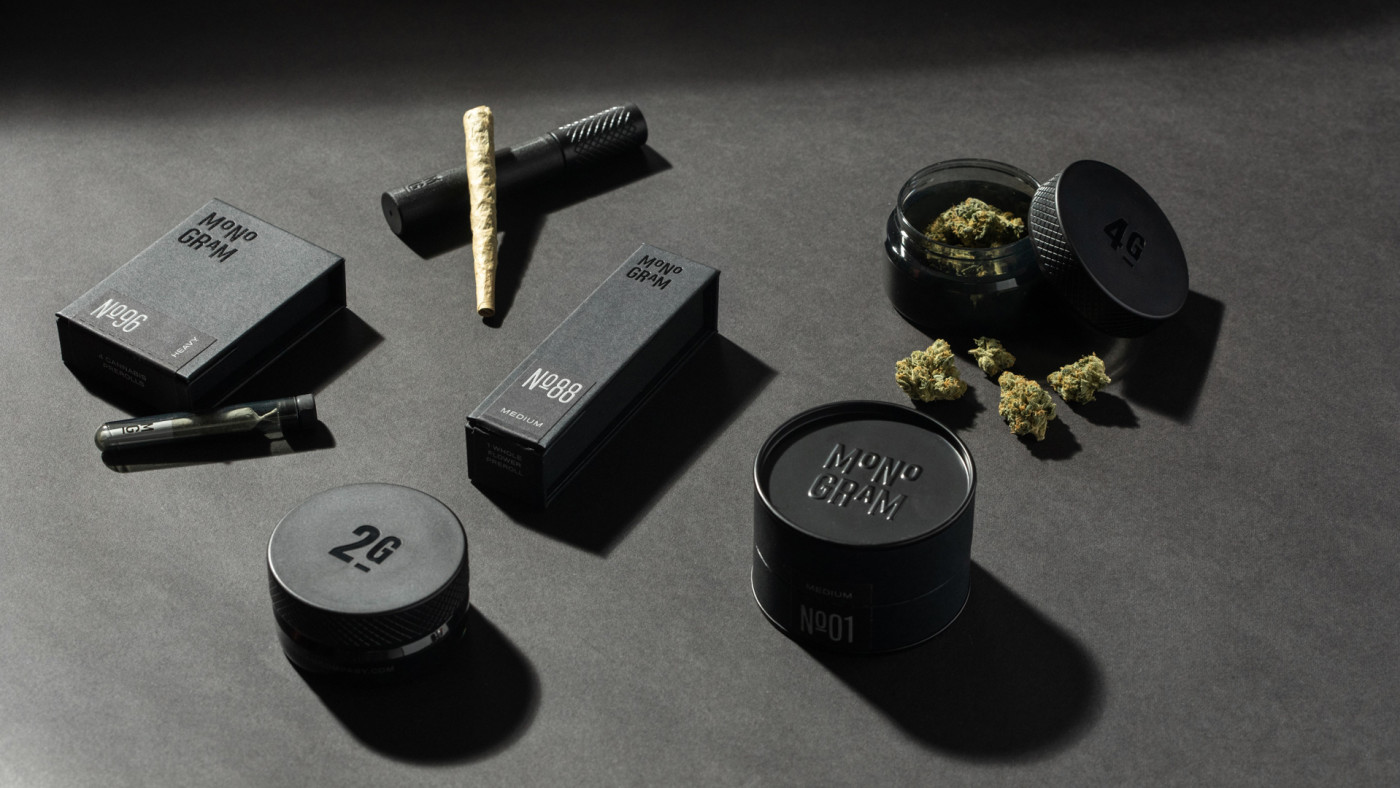 Monogram’s main collection retailing price is between $40 to $70. The products include several cannabis strains, which are designated as light, medium, and heavy. The available products come in pre-rolled cigars, pre-rolled joints, and tins of cannabis flowers.

One of the most notable products during the launch was the “OG Handroll“. Which is packed with 1.2 grams of cannabis and is retailing at the price of $50. The press materials described the OG Handroll as “the equivalent of a premium cigar, intended to burn slow and even for multiple sessions”. The hand-rolling process was specially constructed by the brand’s Culture & Cultivation Ambassador, DeAndre Watson. 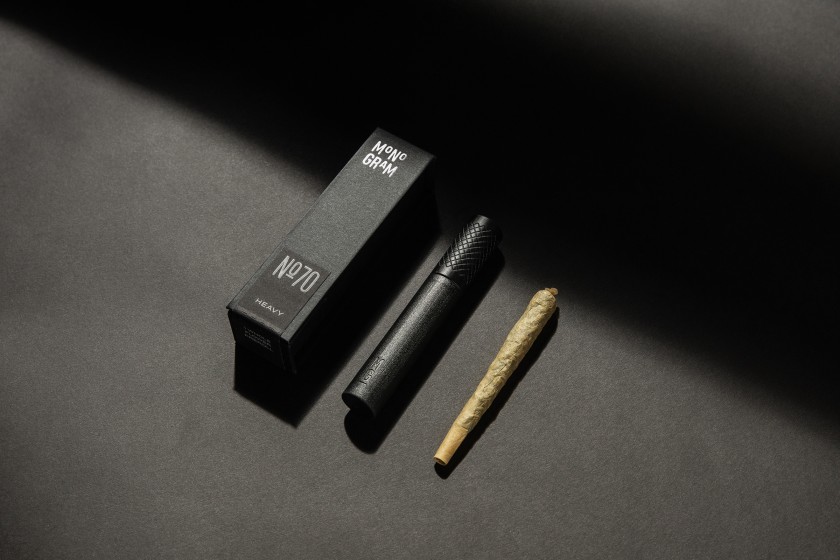 CNBC obtained a statement from Jay-Z where he described his new cannabis brand as, “cannabis redefined“. He also further explained why he created Monogram. “Cannabis has been around for thousands of years, yet it is still an industry whose legacy of skilled craftsmanship is often overlooked. I created Monogram to give cannabis the respect it deserves by showcasing the tremendous hard work, time, and care that goes into crafting a superior smoke. Monogram products are next level when it comes to quality and consistency and we’re just getting started.”

You can purchase Monogram products on the company’s website and at Caliva-operated dispensaries. You also could even have the option to get the product delivered to you if you reside in certain parts of California.

Now that Jay-Z decided to step into the booming cannabis business, it’s a huge question on who’s going to be next? It’s no secret that the cannabis business is currently a huge moneymaker. Especially with the most recent news that the US House passed a bill that could broaden the research for marijuana. If this bill gets passed by the Senate, this could change the cannabis industry drastically. For Jay-Z, this could only mean more possible revenue for Monogram.