There’s no arguing when it comes to inequality in America. It has been woven into the very fabric of everything we stand for, from the U.S. Constitution to the American flag. For years, minorities in America, especially African Americans, had to endure the blowback of a nation rooted in selfish wealthiness. Merck CEO and chairman Ken Frazier, along with others, hopes to close the economic racial gap that has many in America well below the poverty line. Ken Frazier and other top CEOs have launched a new initiative called OneTen. Frazier, along with former IBM CEO Ginni Rometty, appeared on CBS This Morning this past Thursday to talk more about their plan to help millions of African American families. 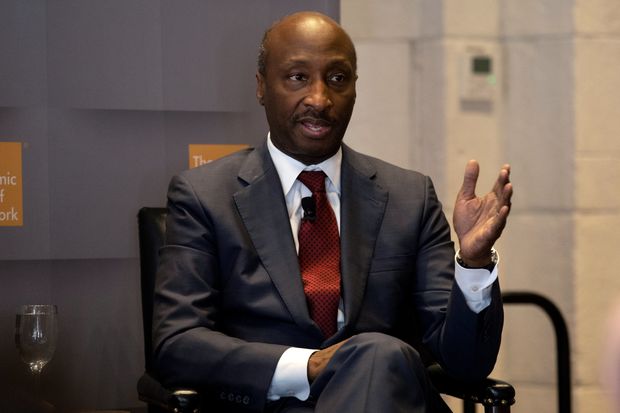 In a world populated by talent and skills of untapped potential, many African Americans don’t get the same chance many of their fellow white Americans get. Ginni Rometty talked about how IBM has changed its outlook on potential employees. Rometty says that all companies are in need of talent and “there’s a large talent pool in America we’re not tapping into” by having four-year degree criteria for the majority of corporate roles.

“We’ve been at this at IBM for almost eight years and we’re a great proof point of this,” she says while adding that at IBM they no longer require a four-year degree for 43% of their positions. OneTen will work to help bridge the gap between employers and the pool of talent in the country. 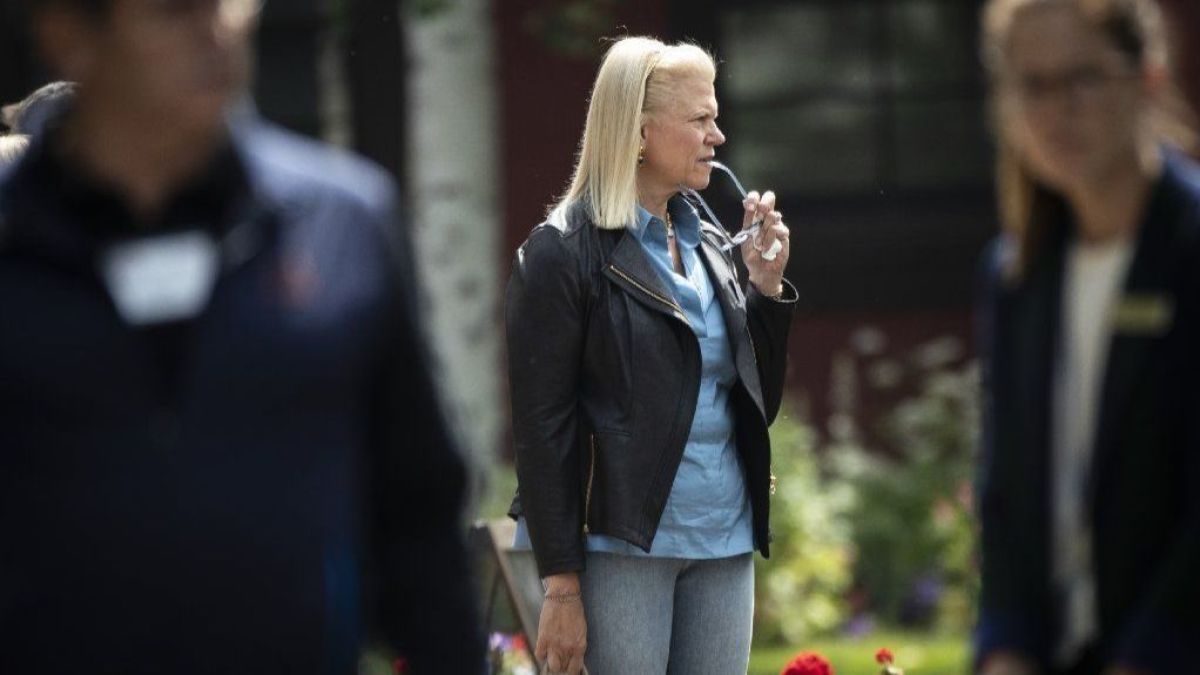 OneTen has partnered with some major companies in an effort to bring communication and support development in the community. Companies like Nike, Target, Walmart, Comcast, Delta Air, and more on the horizon.

“OneTen links our companies with the critical work we know we need to do to improve racial equity in America,” Rometty said in a statement to the press. “This will not only help our individual companies, but by removing structural barriers that have disproportionately hindered Black Americans from joining the middle-class, it will also help lift all Americans.”