Mayweather Vs McGregor May Not be as Lopsided as You Think

There’s only one day left before this historic night in boxing. Things are sure to be interesting on Saturday, but the outcome of the Mayweather and McGregor fight seems to be less one sided than once previously thought.

When the fight was first officially announced the odds were heavily in the 5 time world champion’s hands, however, the unprecedented match up has made people more optimistic about Conor’s chances for winning. McGregor’s speed, reaction time, and unorthodox style may give him an opportunity to catch Floyd. 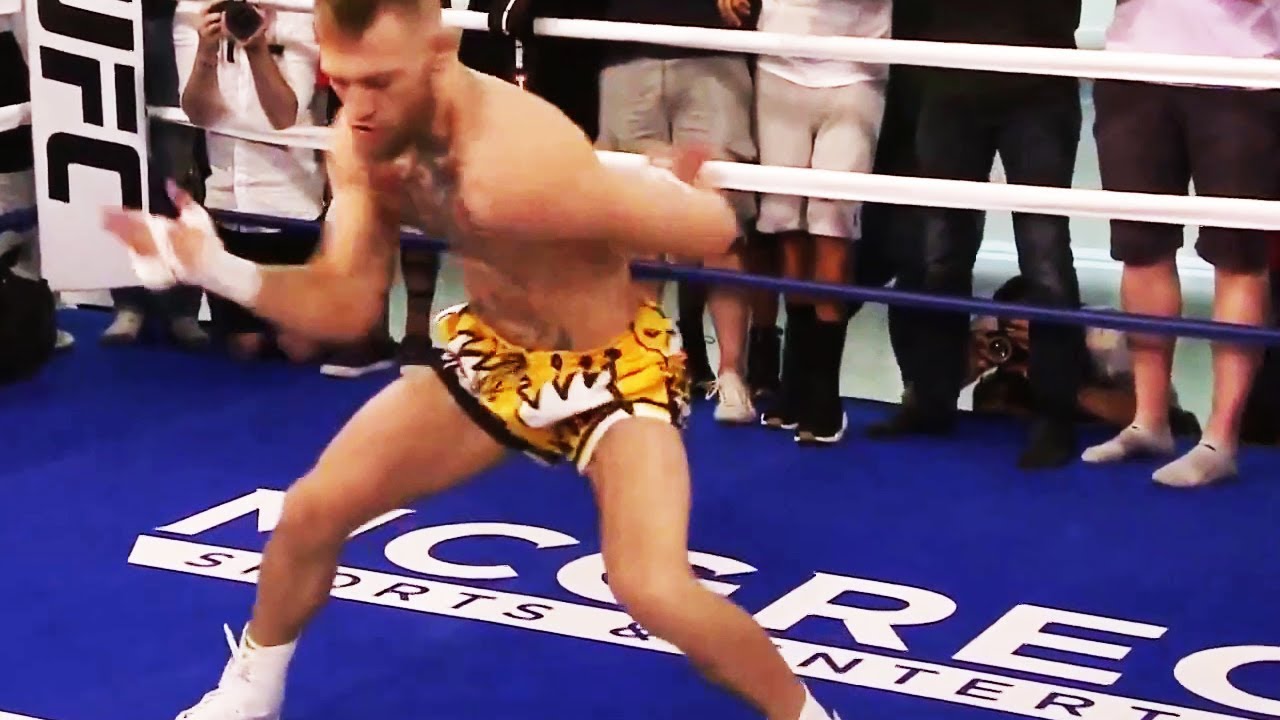 A recent survey poll from google shows a majority in McGregor’s favor to win the fight. It’s unclear what has changed the minds of so many over the past few months. It could be the public perception from the press conferences/smack talk between the two, or maybe even the release of training footage.

None the less, sports analysts seem to side with Mayweather dominating the fight and many are still hesitant to underestimate the pound for pound best boxer alive…well except for McGregor of course. Apparently Conor is feeling really good about the fight, so much so, he bought his little jr. a full on 3 piece suit to watch the fight ring side. 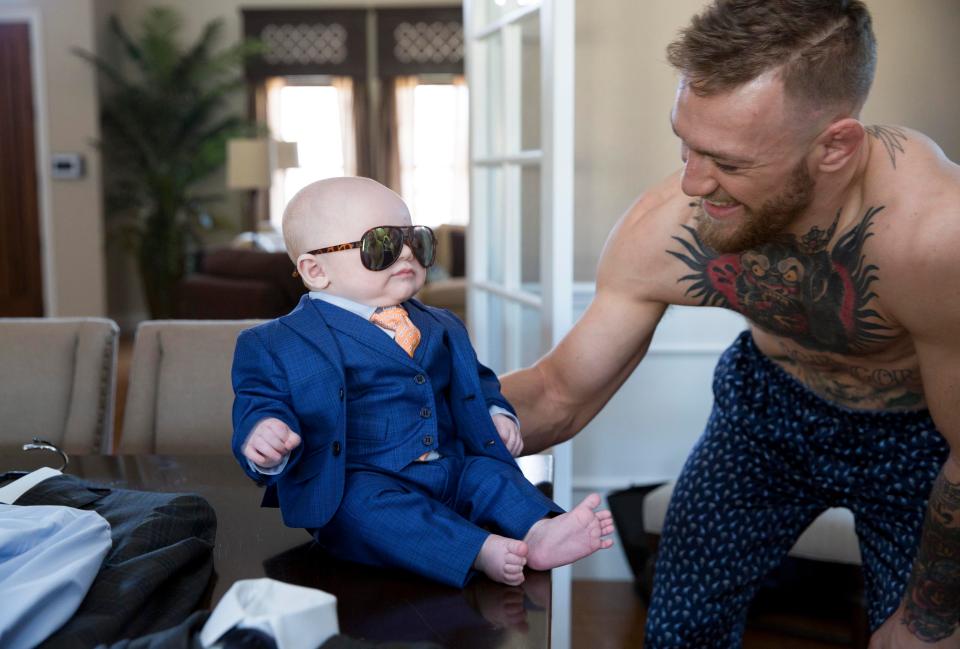 Hopefully Conor shows up a little more serious on Saturday. Underestimating Mayweather seems like a big mistake to make, but we’ll see sure enough. The Pay Per View will start 9pm EST (8/26), but here’s a chart for times of the main event: