Jay-Z’s Roc Nation has been focusing on education this past year and providing opportunities for the young generation in the entertainment industry. The company has now announced that they will be teaming up with Random House to expand and launch Roc Lit 101 – a publishing imprint.

According to The Associated Press, Roc Lit 101 will highlight “books at the dynamic intersection of entertainment and genre-defying literature.” Some of the books will include features from Meek Mill, Yo Gotti, Fat Joe, and Lil Uzi Vert. The “Otherside Of America” artist will focus on criminal justice, while others take on memoirs and fantasy fiction. There will also be cookbooks and children’s stories expected in Roc Lit 101.

It will make its debut with a summer 2021 book release, which will include “Till The End,” based on a memoir of CC Sabathia, a retired pitching star. Along with the release of “Shine Bright” by Danyel Smith, a music journalist, focusing on Black women in music. 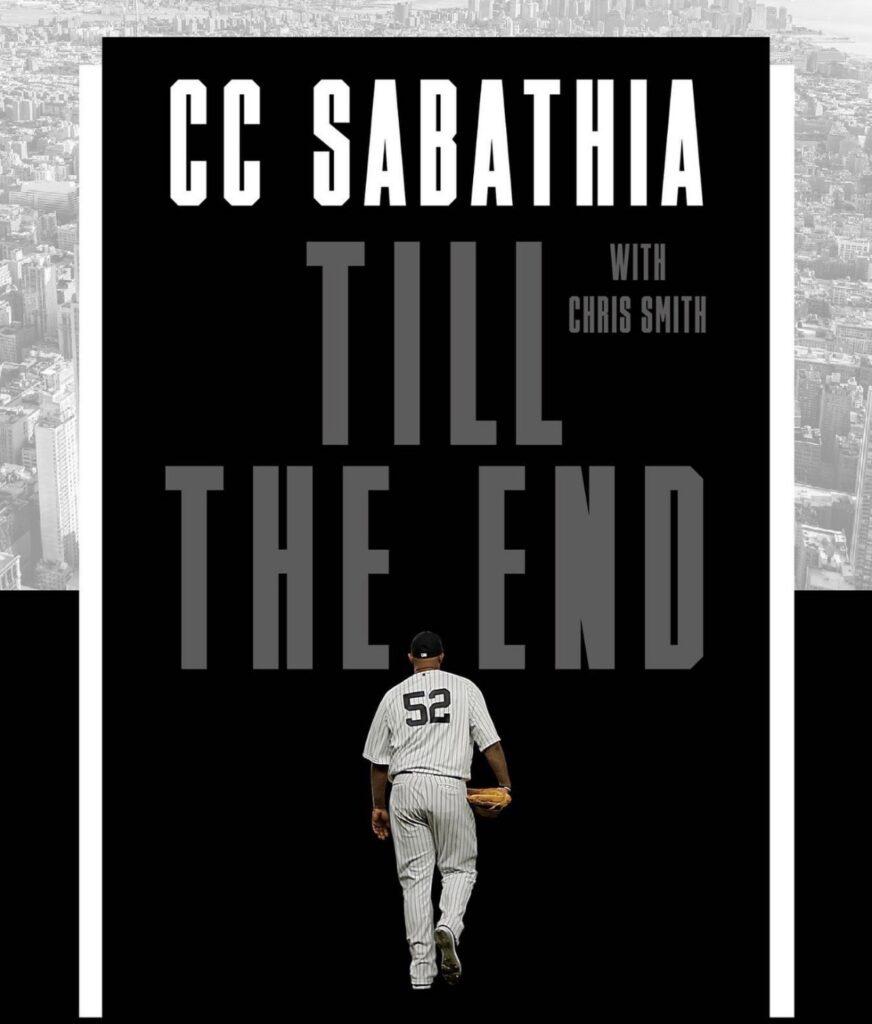 “Our aspiration for the imprint is to create books that draw from the best of pop culture— its most imaginative and talented storytellers, innovators, and literary chroniclers — to create beautifully written and produced works that will entertain and enthrall readers, but also illuminate critical issues,” Chris Jackson, the editor-in-chief and publisher of Random House imprint One World, said in a statement.

Jana Fleishman, executive vice president of Roc Nation, said in a statement that “There are so many untold stories and we consider it a true privilege to be able to amplify diverse voices while exploring the uncharted worlds that are about to open to us.” 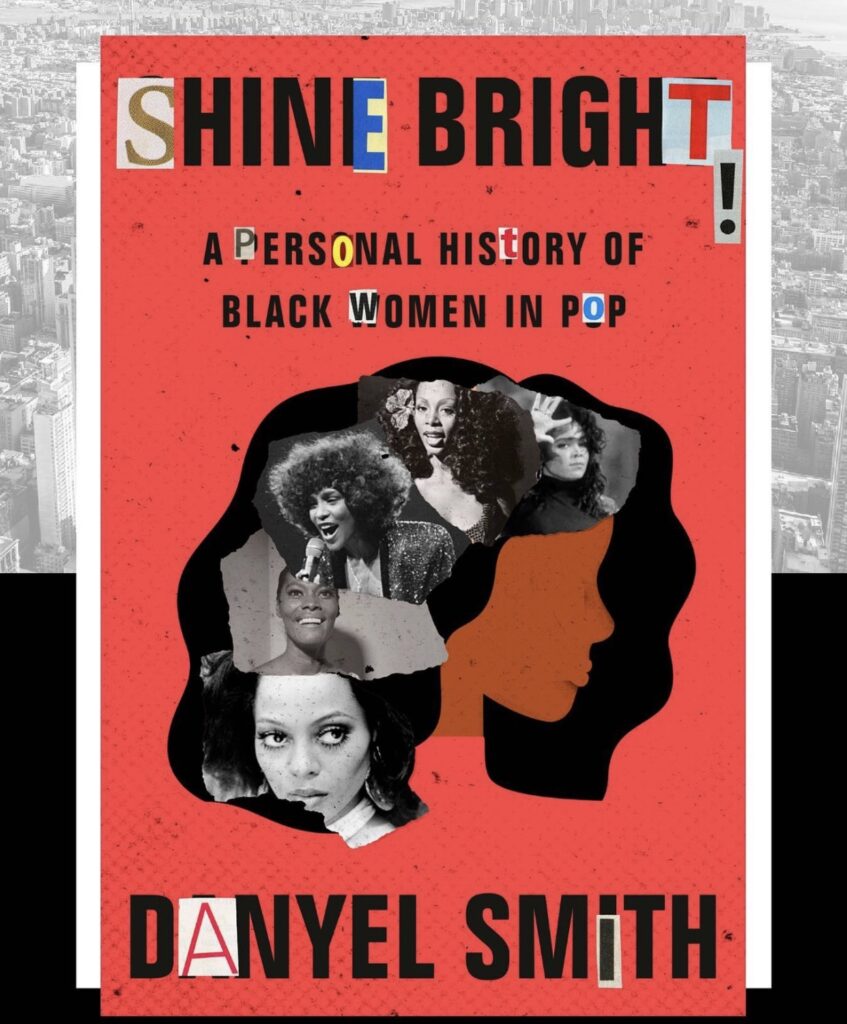 Previous ArticleAbortion: Should Men Be Entitled To Have a Say?
Next ArticleIs Going to University/College Really Worth It?
NIPSEY HUSSLE TUC RECAP