For decades, society’s racist adherence to the white standard of beauty has resulted in blatant hostility and revulsion in response to black hair. As a result, instead of being taught to embrace our natural look, tens of thousands of dollars have instead been poured into black beauty products designed to mutilate, maim, and ‘tame’, our hair into the preferred silky straight look of white hair. For those who dared dissent, the consequences were coded throughout pop culture. The stereotypical archetype of the angry ‘nappy’ headed black woman, with her neck rolling attitude was designed to make black hair coded as ‘ghetto’ or ‘wild’. Therefore giving companies the perfect scapegoat not to hire black employees. ‘Unprofessional’ was the modern word coded onto popular black hairstyles, as a thinly veiled racist mask to further participate in the destruction of black culture. For working women, the choice was clear, perms or weaves seemed the only feasible option but came with the consequence of massive breakage, and hair loss due to the constant application of chemicals. Not to mention the emotional trauma and damage caused by constantly being bombarded with imagery and media coding your hair as ‘ugly’ or ‘undesirable.’ 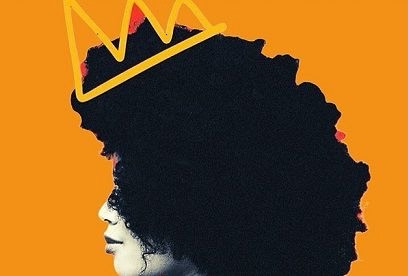 However, thanks to the CROWN act, black women soon many no longer have to fear wearing natural hair-dos. The CROWN or the Creating a Respectful and Open World for Natural Hair Act was created back in 2019 for the purpose of “protection against discrimination based on race-based hairstyles by extending statutory protection to hair texture and protective styles such as braids, locs, twists, and knots in the workplace and public schools.” This bill was originally sparked by the disproportionate statistics showing black women are less likely to be hired when wearing natural hairstyles and more likely to be sent home due to their hair. Since its creation, the bill has gained a lot of traction and publicity. 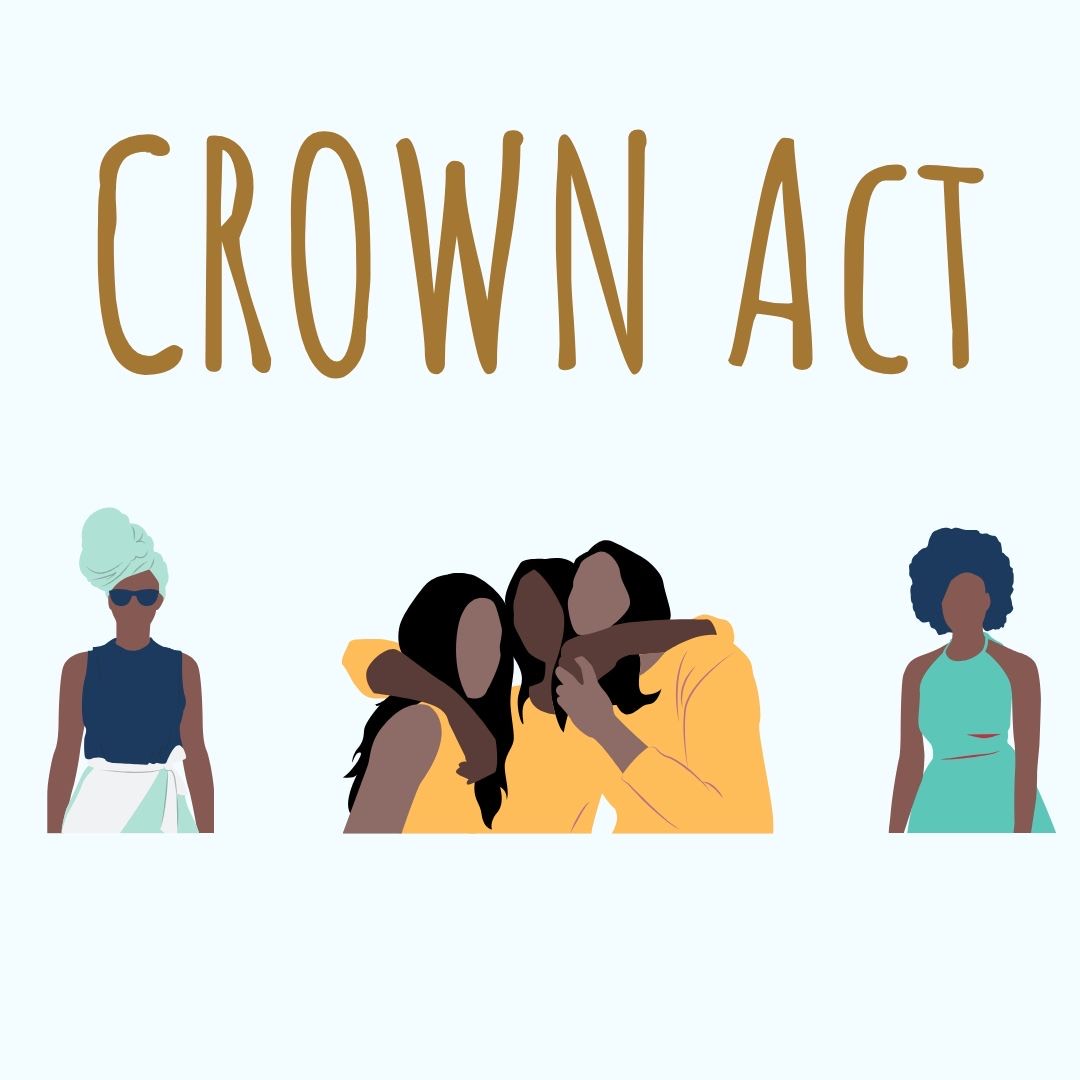 Most recently, on September 21st, 2020 the House of Representatives voted on and passed the bill. While the bill is still being considered in the Senate, if it were to be passed it would be a giant leap forward in the struggle to dismantle white standards of beauty that are continuously perpetuated. Although the natural hair movement has done much to make natural hairstyles more socially acceptable in our society, we still have a long way to go. But the Senate passage of CROWN could offer the push needed to make natural hair commonplace in our society.