In an Exhibition In NY, Hip Hop’s Culture, Fashion and Graffiti Were Brought Back to Life.

Digging through some unseen photographic archives of hip hop between 1981 and 1991, Shawn Waldron, the keeper of Getty Images, presented iconic gems from rap’s history alongside the works of British photographers Jeannette Beckman and David Corio at 10 Corso Como New York.

Using the four elements of hip-hop – turntablism, MC’ing, graffiti, and breaking – as a starting point. Waldron worked along with Beckman and Corio to offer and create unique limited-edition prints.

The images feature artists such as Queen Latifah, The Beastie Boys, De La Soul, Slick Rick, Big Daddy Kane, Salt-N-Pepa and many others. 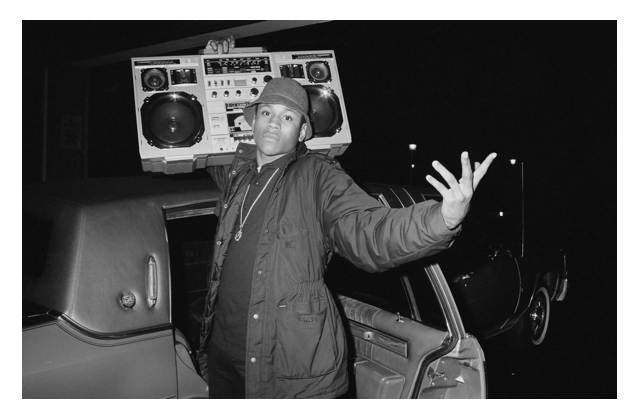 Unaware of the significance and importance of the images, Beckman began photographing Hip Hop’s scene in 1980 from rappers like LL Cool J to Public Enemy.

Seeming inseparable from fashion, artists such as Kanye West, Travis Scott, Pharrell, and many others have collaborated with brands such as Nike and Adidas, but it doesn’t stop there. As artists such as Kid CuDi, Playboi Carti, and Young Thug have all walked on a fashion runway.

Designer brands have resembled the street-style made famous by Hip Hop artists in the past few decades.

But fashion has always played a part in the lifestyle of Hip Hop.

“Run-DMC took their whole style from Jay Master Jay and Jay took his style from the street hustlers in Queens,” Adler stated during the panel discussion last month. “For them to establish themselves that way in 1983 — it was really revolutionary. [It] came straight from the hood. Run-DMC’s endorsement deal with Adidas in the late 1980s helped pave the way for contemporary artists to ink deals and create products with large businesses.” 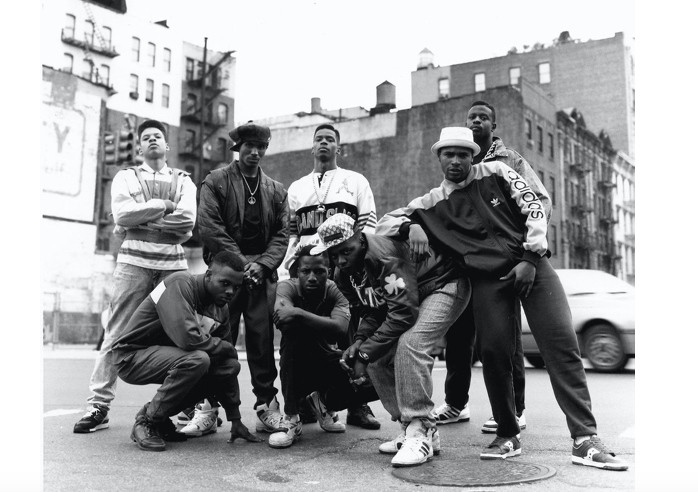 Losing its ‘culture,’ big business has become more attractive to the fashion which has threaded the uniqueness and purity which was once praised by the genre.

Graffiti, which is one of the original elements of hip hop was left behind. With hip hop evolving, law enforcement began cracking down on graffiti and “artists weren’t given credit for the foundational role graffiti played in the culture,” says Gold, a well known New York graffiti artist and stylist for multiple publications.