It is with a heavy heart that hip hop artists and fans everywhere had to bid goodbye to innovative rapper Prodigy, of the famed hip-hop duo Mobb Deep, on this past Tuesday, June 20th, 2017.

The 42-year-old artist had performed a show in Las Vegas just days before being hospitalized. He had been suffering from an ongoing battle with sickle cell anemia, and although an official cause of death has not been released, it is said that it is likely the disease likely took a toll on his body at majority influence. Doctors are waiting on a toxicity report to come back before jumping to conclusions.

In remembering Prodigy, it is important to let him live on through his influential music. With his partner, Havoc, the two developed Mobb Deep into what will go down in history as one of the most hardcore, and critically appreciated, East Coast hip-hop duo’s of all time. 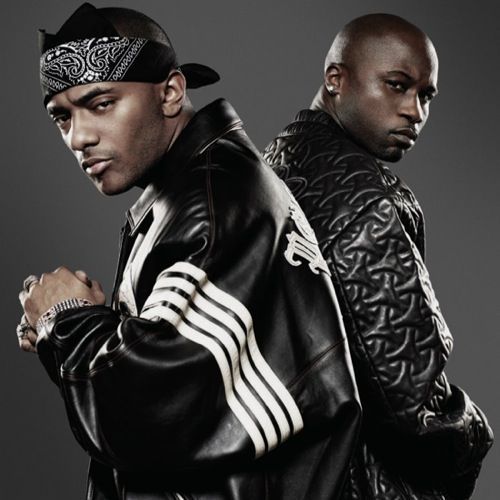 Their most well known albums include “The Infamous” (1995) and “Hell on Earth” (1996), with track “Shook Ones (Pt. II)”, off “The Infamous” album, receiving much praise and incredible popularity. Mobb Deep was known for their dark and sinister kind of sound, with Havoc creating signature sample based tracks and Prodigy working it with an ice-cold flow. 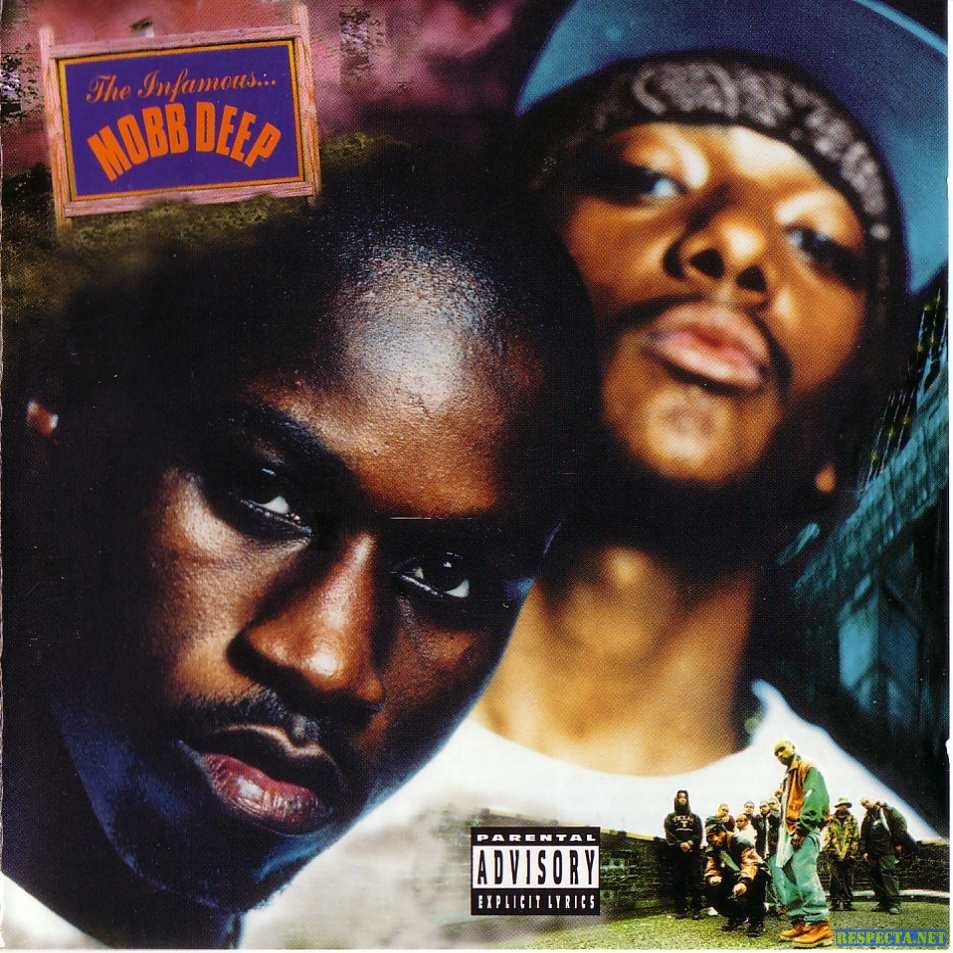 Their music represented all that it meant to be a rapper in New York in the nineties. They were hard hitting and honest, their words were vivid and vicious. Prodigy and Havoc made perfect partners for each other, a true duo and brothers at heart.

Mobb Deep leaves behind a legacy and Prodigy’s talent will without-a-doubt be treasured through hip-hop for a while to come.