Even though after 14 years Keeping Up With the Kardashians will be ending, it doesn’t mean their legacy will not be remembered. The Kardashian-Jenner crew has gotten us through our worst days, our best days, and our most boring days. They never fail to keep us entertained and they always teach us that family is the most important thing. Here is a list of the Kardashians ranked! 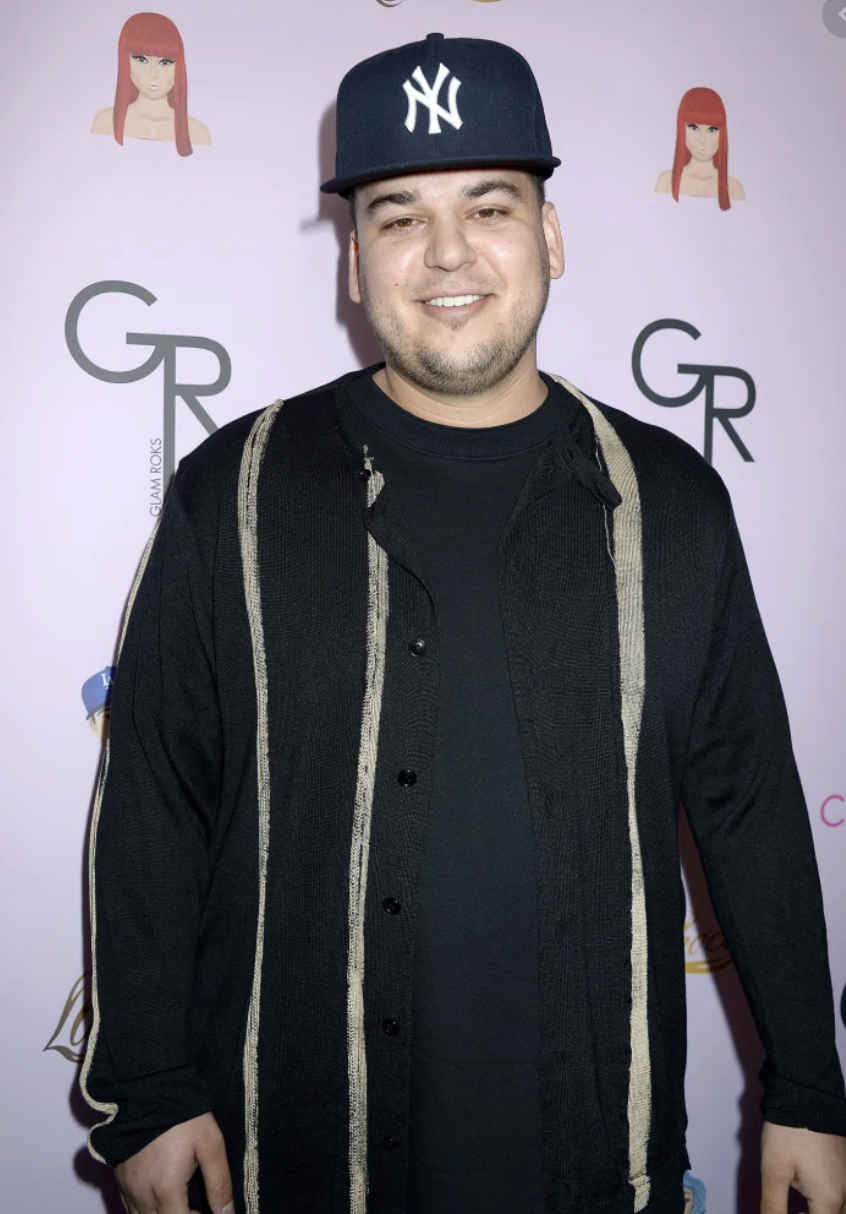 Not only is Rob barely ever on the show,  but he also is only really close with Kylie and Kendall. To be fair being the only brother of the crew, he must feel left out, however, he hasn’t talked to his family in an extremely long time. Rob in the beginnings of the show was shown a little bit, but as time went on, he distanced himself further and further away from the show and his family, especially after Rob and Blac Chyna had Dream, their child, in 2016. 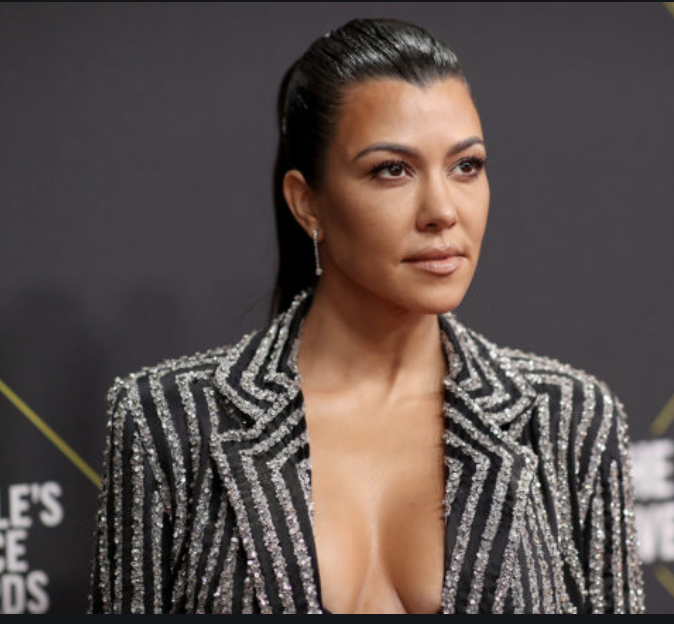 Like Rob, Kourtney has distanced herself from her family as she wants to be a better mother to her children. She stated in the last season of Keeping up with the Kardashians that her “ showtime was taking away from her family time”. Because of this, many think that Kourtney was the main reason why KUWTK has been canceled. Additionally, many fans think that Kourtney is not only the “least interesting to look at” just like Kim said in a former season, but she also is the most boring of the sisters as she keeps things private from the show and her family. 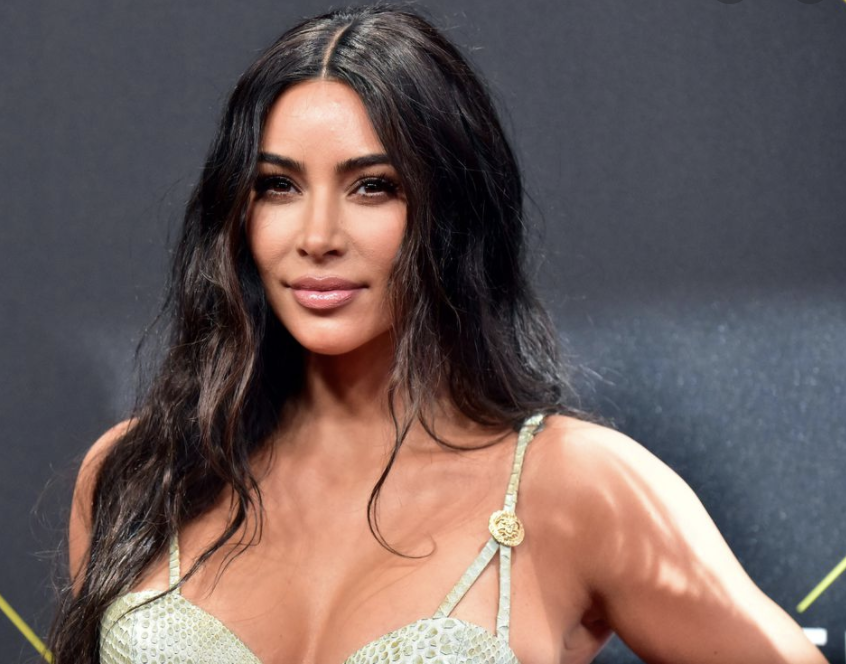 Kim Kardashian is extremely iconic. She is married to rapper, Kanye West, she has a perfume/clothing line, and she never fails to entertain her fans and family. Kim is always there for her family and strives to do good in this world by bringing justice to those who do not have a voice. Though many make fun of Kim’s dream of being a lawyer, Kim has helped countless people get justice in the prison system. With her busy mom life and helping Kanye control his anger issues, Kim is truly iconic. 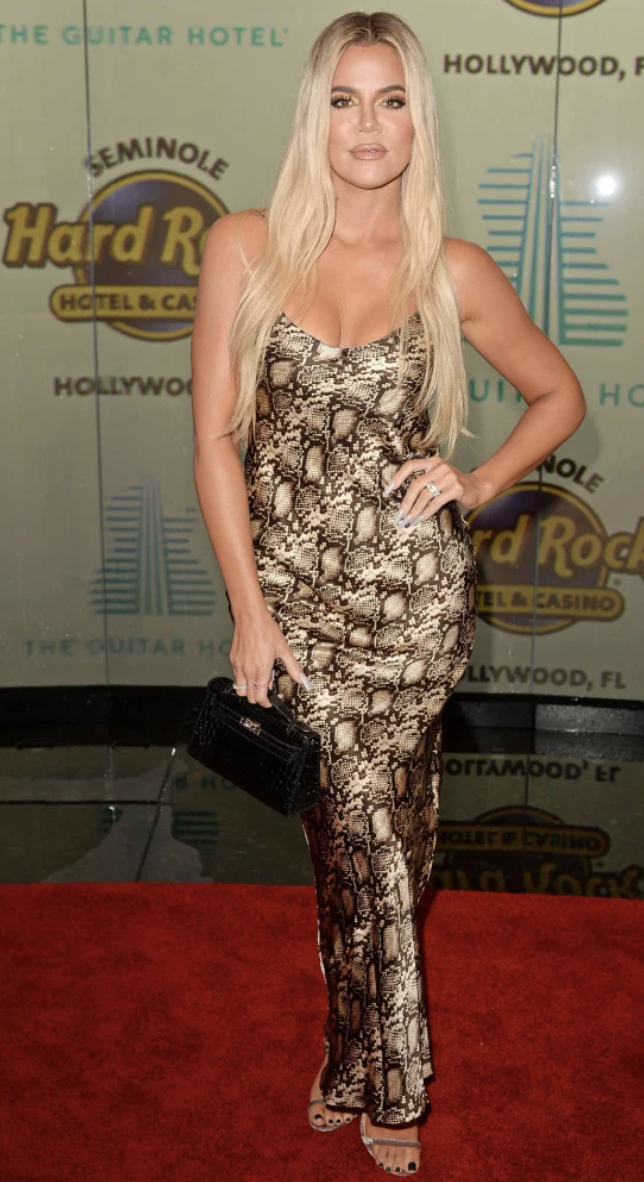 In my opinion, Khloe is extremely underrated. She is the most diplomatic and thoughtful of her sisters and is always willing to help her family members. Though Kim is usually the one in the family who has the best fashion, recently Khloe with her brand, Good American, has stepped up her game. In addition to managing her clothing line, Khloe has her own TV show called Revenge Body where she helps her fans get their dream bodies. Lastly, Khloe has endured several bad relationships and found her self worth. Recently, she broke up with her boyfriend Tristan Thompson after a video surfaced of Tristan and Kylie’s ex-best friend Jordyn Woods making out. Even through that trauma, Khloe allowed Tristan to be a part of their child’s life. Not only is Khloe a business owner, but she is also a great mother to her daughter, True. 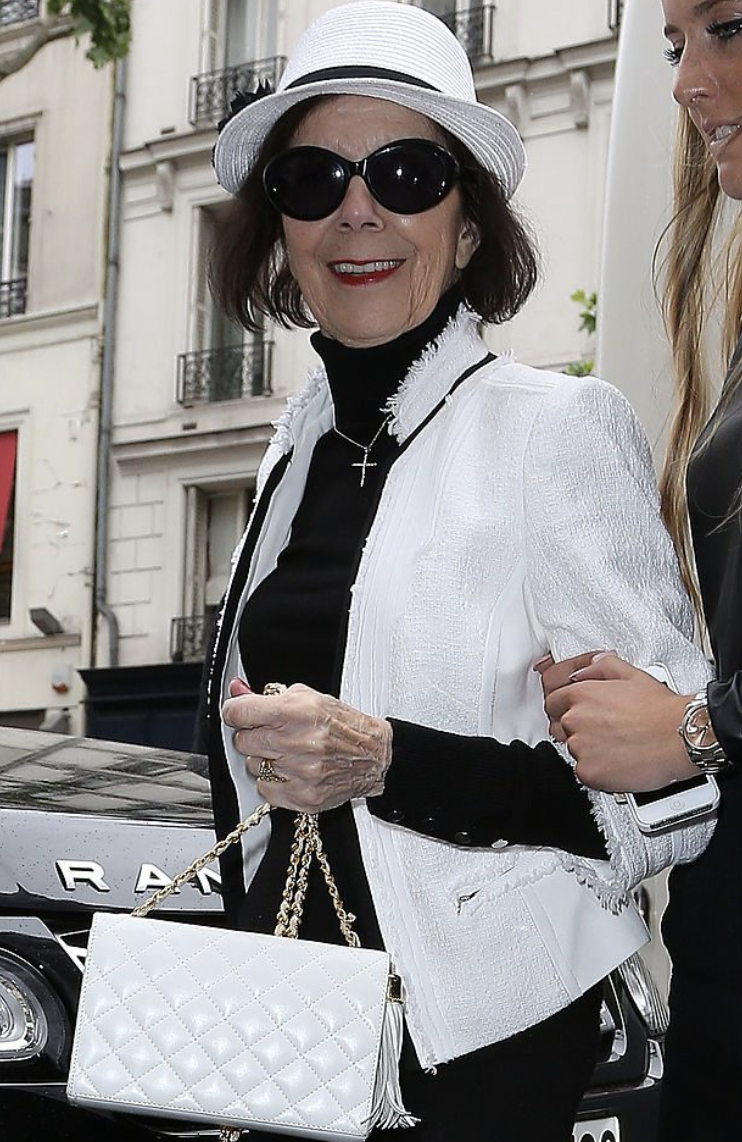 Even though Grandma Mary isn’t a Kardashian she definitely tops everyone else with her fashion, funny remarks, and caring nature. She is the one everyone in the family goes to when they need a laugh or advice and no one could ever imagine life without her. Mary Jo Shannon is truly the epitome of iconic.