As many know, the politically demi-goddess of the last era has sadly passed due to pancreatic cancer. She was an idol to many as she was the second woman in the Supreme court justice and spoke on several topics that have changed history today by always advocating for the underdog and making justice served. Though our beloved RBG has passed, her legacy will live on forever. 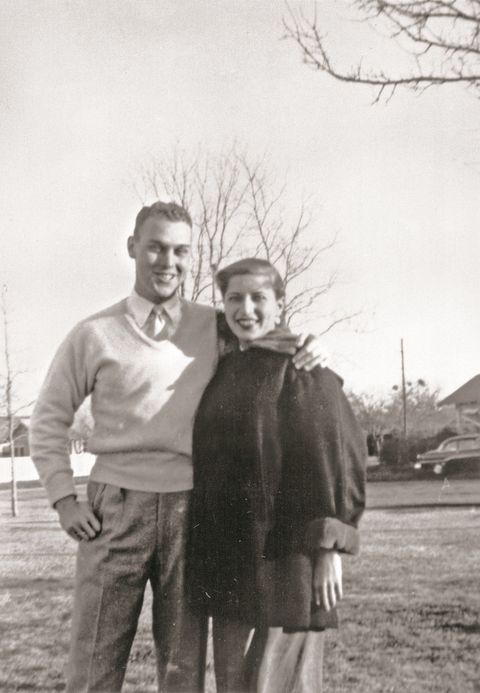 5. The right to be pregnant/have kids and still work

When RBG was a professor at Rutgers University, she was pregnant. She hid her pregnancy with her mother-in-law’s baggy clothing so that her career was safe as her contract had not been renewed yet. Going through this experience gave her the motivation to stand for what she believed in when she was appointed as a U.S. Supreme Justice in 1993.

4. The right to sign a mortgage without a male.

No man? No problem. RBG has consistently been advocating for female rights. She is a famous feminist and one of the biggest things she ever did was make it okay for women to sign on their mortgage without a male’s presence.

3. The right to have a job without being discriminated against by gender.

As RBG was only nine of five hundred students in her Law Bachelor’s classes at Cornell, she had known the discrimination against women in male-dominated fields. Ledbetter vs. Goodyear let RBG really take a stand for what she believed in and eventually Congress passed the Lilly Ledbetter Fair Pay Act in 2009 making discrimination against gender in the workplace illegal. 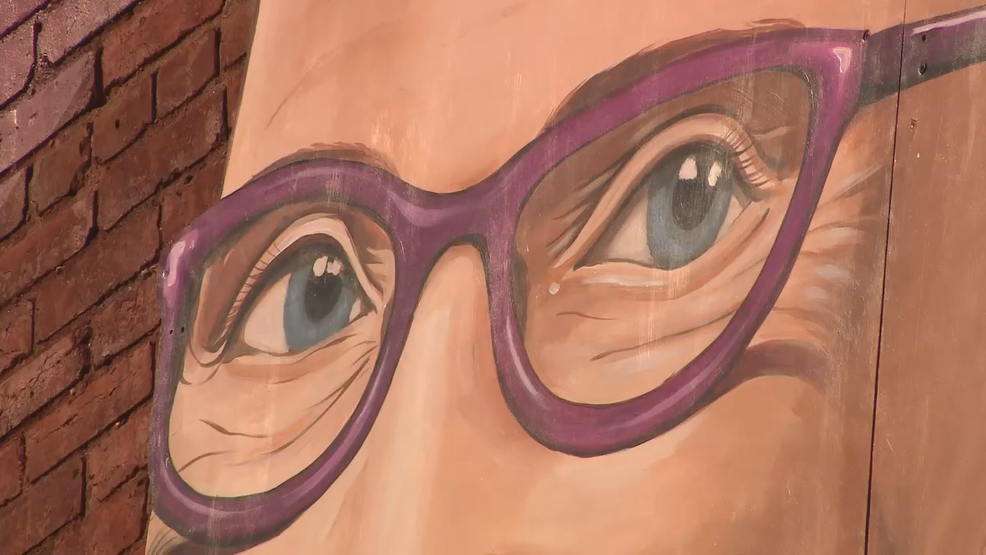 4. The right to be married no matter the sexual orientation

RBG took a major part in legalizing gay marriage in America in the Supreme court case Obergefell v. Hodges. She stated something that even moved her most conservative counterparts, “Marriage today is not what it was under the common law tradition, under the civil law tradition. Marriage was a relationship of a dominant male to a subordinate female that ended as a result of this court’s decision in 1982 when Louisiana’s Head and Master Rule was struck down. Would that be a choice that states should [still] be allowed to have? To cling to marriage the way it once was?”. Not only did RBG advocate for women’s rights but she advocated for all rights, making her a true icon.

1. She was more than a Supreme Court Justice.

She was called the notorious RBG because of her determination and persistence. RBG earned her bachelor’s at Cornell and then went to Harvard after having her first child. She balanced taking care of her first-born and doing well at her male-dominated Harvard Law classes effortlessly.  Before RBG became a justice, she graduated from Columbia and she still was first in her class, but still struggled to find a job. She finally was hired as a professor at Rutgers. When she found out she was being paid less than her male counterpart, she was determined to find a job where she could help others who had faced similar challenges like her. She was finally appointed as a Supreme U.S. Justice in 1993 where she continued to advocate for the underdog. Her story inspires people across the world as she reminds them where you start will not be where you end if you work hard and are kind and compassionate to others.