Why Certain Practices of Everyday Life May Not Be Mere Superstition

Do you ever stop and think about why you do certain practices in your life without sometimes even realizing it? It can range from breaking a mirror to not pointing at a graveyard. Growing up, you have heard some sort of action that you had to ensure something good would happen or prevent something bad from happening. Practices that some pass off as ridiculous or some that fully devote to performing every day. These practices all have an origin and some forget where they came from and why it was done in the first place.

Most people have broken at least one mirror in their lifetime and it has been heard that it will bring you seven years of bad luck, but why? Ancient Romans believed, noted in Insider, that mirrors contained a part of our souls so breaking one means a break in someone’s health.

Not Pointing at a Graveyard

Pointing, in general, is one that is taught to be rude in public settings in society. You probably got told by a parent or guardian not to point at someone because it draw attention that you might have been talking about them, whether it was good or bad. This legend stems from Hawaiian culture and beliefs where it was believed that on the islands if you point at a graveyard or a tombstone of someone that you don’t know a spirit will latch on to your being and never let go. 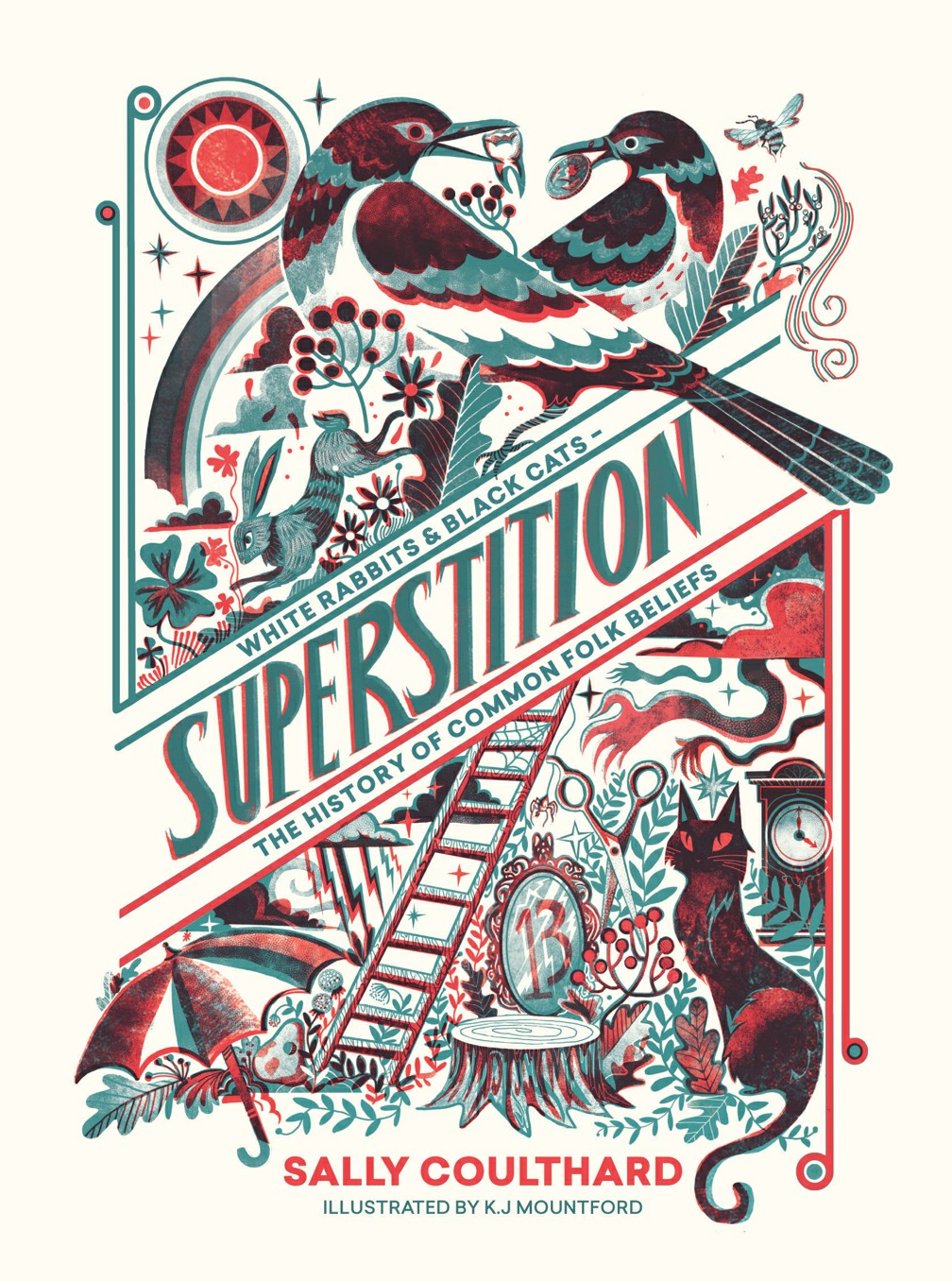 Superstitions stem in society to this day and they come from long lines of beliefs in different cultural settings. You can choose to believe and practice them according to how you were raised or just think of them as just silly practices, but just know they all come from somewhere.