Have you ever noticed with almost every single movie involving a kidnapping, abduction, and murder of a young girl it is the same narrative more or less?

These types of movies usually start out with a young girl being stalked, tricked into meeting someone somewhere, or taken out of nowhere to be kidnapped and most cases raped and murdered. The young girl is typically white and either a shy person who only confides in her one friend, the troubled teen who looks for some kind of connection that she is not receiving at home, or even the likable popular girl who was at the wrong place at the wrong time. Something that pushes her to turn to an outside source that is not who they thought that person was. Sometimes at the end of the movie, the girl is able to be rescued from whoever took her, but without enduring some kind of physical or emotional trauma. Other times, unfortunately, they are found dead or not even found at all, never really giving the families any real closure. 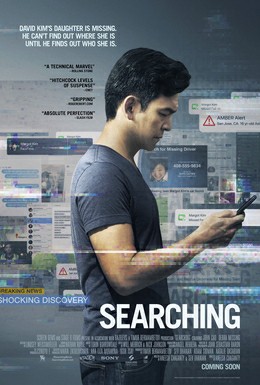 In the media, you hardly see coverage in the news or in movies, talking about minorities who also get abducted and kidnapped every day. Movies like Trust (2010), Megan is Missing (2011),  or even Why Did You Kill Me (2021) only ever showcase when a young white girl goes missing. Making certain communities feel like there would be no effort put in to find a young girl who was Black, Asian, or even Hispanic like they would for a white one. One example where a minority is shown and being covered by the media through the documentary is called  Searching (2018). It involves a young Asian girl going missing and her dad has to look through her social media to find her finding out he never really knew her after his wife passed away. Other than that movie, this is due to there being little to no movies or media coverage to bring awareness to the subject that minorities go through the same thing as well. 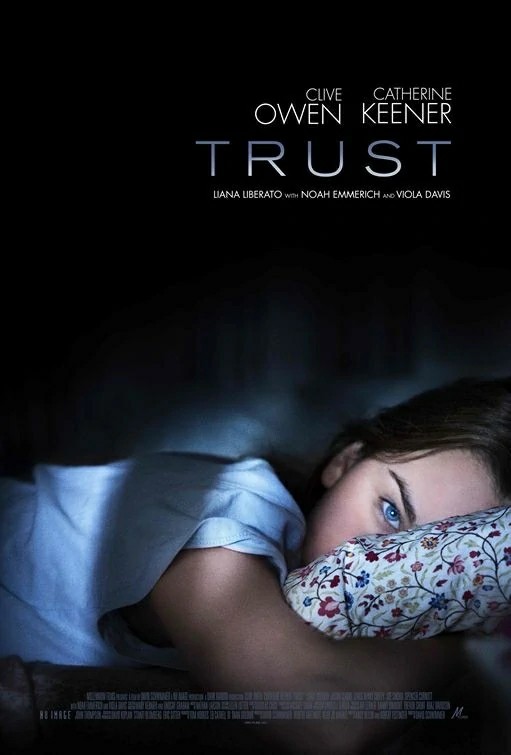 “Racial and gender disparities in news coverage have also been identified in various studies for the specific case of missing children. This research is informed by the “missing white girl syndrome” conjecture that the media allocate disproportionate time and resources to the coverage of missing white girls, anticipating greater public interest in these cases,” according to Racial and gender differences in missing children’s recovery chances. The racial and gender disparities in abduction cases shown in the media and movies tell what is wrong with all these abduction movies now. “613,000 missing person cases that were reported last year in the United States. Black women comprise around 7% of the entire population, yet the estimated number of them who’ve gone missing, including girls, is 64,000,” according to the National Center of Missing and Exploited Children.

The “missing white girl syndrome” where an overwhelming number of young minority girls going missing and there is no news coverage is a problem that needs to be brought to attention.

Previous ArticleOutta Bounds Podcast Episode 4 Are The Paul Brothers Bad For The Sport of Boxing?
Next ArticleThe Gaming Chair Episode 3: Is Returnal That Hard or Do You Just Suck at Gaming?
NIPSEY HUSSLE TUC RECAP