The Effectiveness of Cancel Culture

Ideologies and opinions are constantly changing and with the power of social media, you have to be careful of what you do, say and post. Cancel culture is a relatively new concept that many people get wrong. Its effectiveness lies within the reasoning behind the cancellation and the amount of attention it holds.

Cancel culture originated from Black Twitter as users discovered some unacceptable thoughts and behaviors from celebrities. These users sought to hurt these celebrities where it hurts the most, their images and their pockets. When something or someone is cancelled, the general idea is that the individual or topic will no longer receive support. Black Twitter used this idea to strip celebrities away from their statuses as a consequence of what they said or did. It is targeted to shame that individual or topic and make them an example for society to understand that that ideology and behavior is not a popular one. With this, more people began to hop on the bandwagon of cancelling mainly celebrities and people with large social influences rather than expanding their scope of who should also be stripped away of their influences. 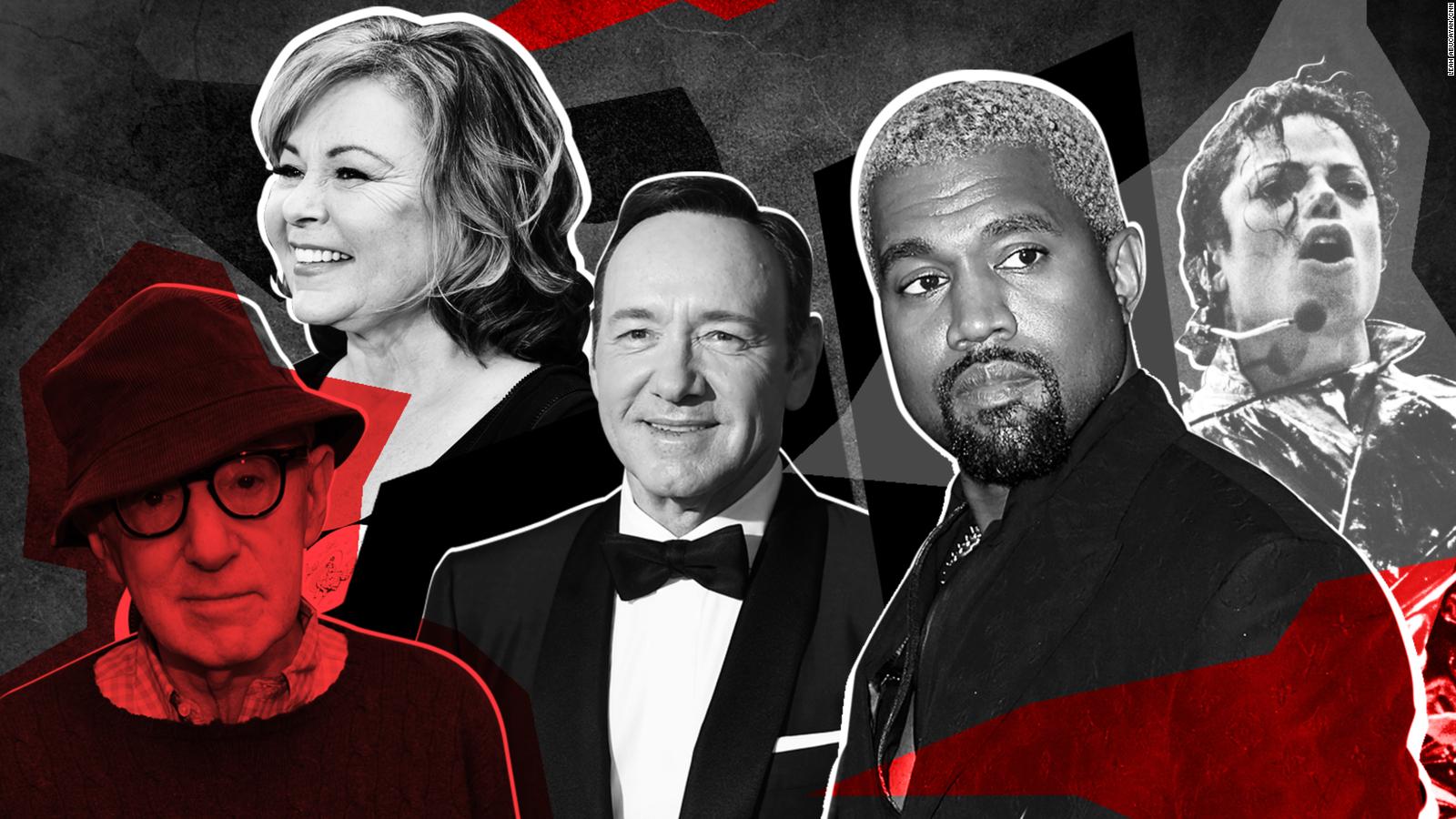 One issue with cancel culture is that not everyone is always on the same page. False outrage and opposing opinions are the two main battles faced with cancel culture. Some issues and topics get mulled over because it’s not as important to some as it is to others and some don’t agree with the reasoning behind why the issue is being brought up in the first place. For example, the Starbucks incident that occurred in Philadelphia in 2018 made headlines and outraged many people on social media to the extent of cancelling Starbucks. After Starbucks announced they would be revisiting their customer service training, their cancellation status started to dwindle.

Many have argued that cancel culture is not effective because it doesn’t last long and it’s not taken seriously. After some time, the topic is forgotten and things resume to normal. Former President Barack Obama chimed in on social media and cancel culture in 2019 stating “that’s not activism.” The social aspect of cancel culture is taking a different turn and is being portrayed in the light of attacking and criticizing others. It’s more of a “you’re wrong and the world needs to know it” situation and that’s not the ideology needed when trying to correct something.

Cancel culture would be more effective if everyone can get on the same page and understand that accidents happen, people are going to be people and not everything deserves worldwide attention. Society shouldn’t be concerned with the fads of indifferent opinions and ideas but should turn their attention to the ones who need to be canceled.

Previous ArticleTeyana Taylor Honors 2020 Graduates and Michael Jackson in "Bare Wit Me" and "Made It" Songs
Next Article#AintNoShookHandsinBrooklyn - The State of the New York "Drill Music" After the Deaths of Pop Smoke, Nick Blixky, and KJ Balla
NIPSEY HUSSLE TUC RECAP