It’s no secret that things have changed since our parents were growing up. Technology is more advance, fashion trends have evolved, and relationships are much different than what they used to be. Specifically speaking, marriage rates in the US have dropped about 15% from the 60’s til now. Although that sounds alarming ,the reasoning for it is rather understandable.

People have started to take pride in being independent. We aren’t in such a hurry to find life partners and get married anymore. Kids go off to college and realize that there are so many options to choose from, which results in some people refusing to enter into long-term commitments for fear of missing out. Our generation grew up hearing the phrase “there are more fish in the sea” which is why many are willing to remain independent until they find exactly who they are looking for.

Many young people in today’s society are more willing to challenge the social norm of getting married and starting a family at a young age. The youth want to explore the world and that can be tough when you have a family to feed. Student loans are no joke and housing costs are on the rise now that condos and apartments in major cities are becoming popular. The cost of a ring, wedding, and all other expenses that come with having a spouse can be quite overwhelming; especially for those just joining the workforce fresh out of college. Not many feel confident enough to take on that responsibility and therefore hold out until they are more financially stable. 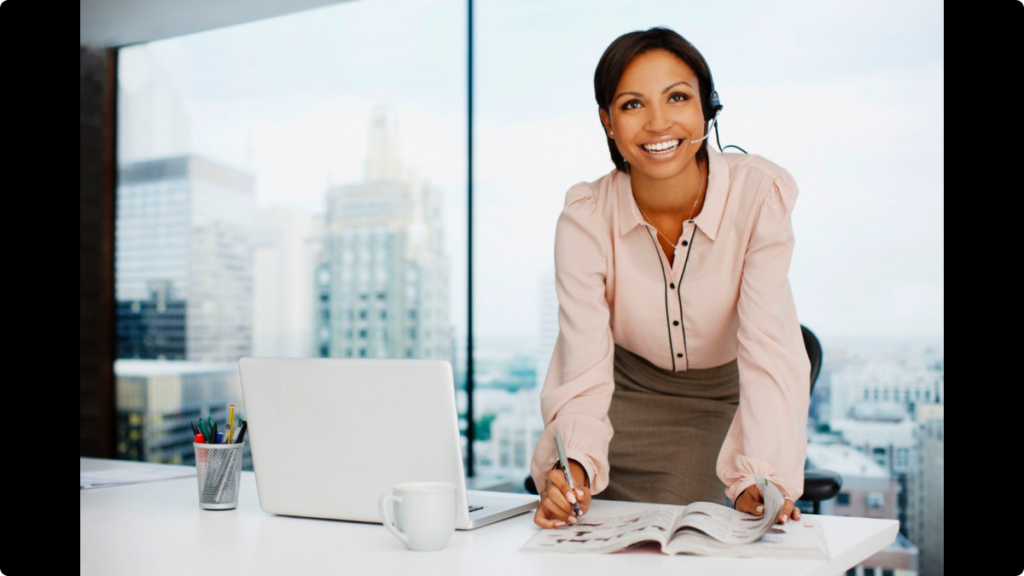 To add on to the financial reasoning behind lower marriage rates, more women are in the work force now than ever before. One studied reported that women now hold 52% of the professional-level jobs in the US. “I ain’t saying she’s a gold digger” but now that more women have their own sources of income,they are less likely to marry just anyone. It’s seen all over social media, women of all ages are now saying they want a man who has his life together rather than finding someone who is just going to add to the everyday struggles.

Another obvious reason for the lowered marriage rates ,is that it is being more common to see babies born out of wedlock. With shows like Teen Mom and 16 and Pregnant, young people getting pregnant is not only happening but also now it is televised in a way that almost justifies the trend. People are not waiting for vows to be read before engaging in sexual acts anymore. To be quite honest, many people want to know what they’re getting before making the life-long commitment. Once a child is in the mix, all the focus, efforts, and money goes to taking care of the baby and marriage is something that gets forgotten in the mix. Besides, what’s the need for a ring to show your bond when you’ve got a living breathing human being to do just that ?

Although marriage rates are dropping, it is unlikely that the concept will altogether die out, too many movies put emphasis on a king and queen living happily ever after for that to be the case, but with people being more financially conscious and willing to wait, the age at which people get hitched is likely to increase.

Previous ArticleAre We Finally Getting A Life Size 2 Movie?
Next ArticleChris Brown Teams Up For a Lethal Collab
Comments (33)
NIPSEY HUSSLE TUC RECAP