How Much LGBTQ+ Discrimination Goes on in 2020?

Although leaps and bounds of progression have been made in recent years when it comes to discrimination of the LGBTQ+ community, we are a long way off complete equality. For many, they may see changes such as the legalization of same-sex marriage in June 2015 or the recent Supreme Court case which ruled that Title VII of the Civil Rights Act of 1964 protects transgender people from employment discrimination and believe that unfair treatment is no longer an issue in an advanced country like the United States. However, everyday discrimination is very much an active problem, whether it is completely noticeable to the naked eye or not.

The Center for American Progress designed a comprehensive survey to explore the lives, attitudes, and experiences of over 1,500 self-proclaimed LGBTQ Americans. The major findings of their survey were that:

In conclusion, it is clear that LGBTQ rights are still not where they should be, and 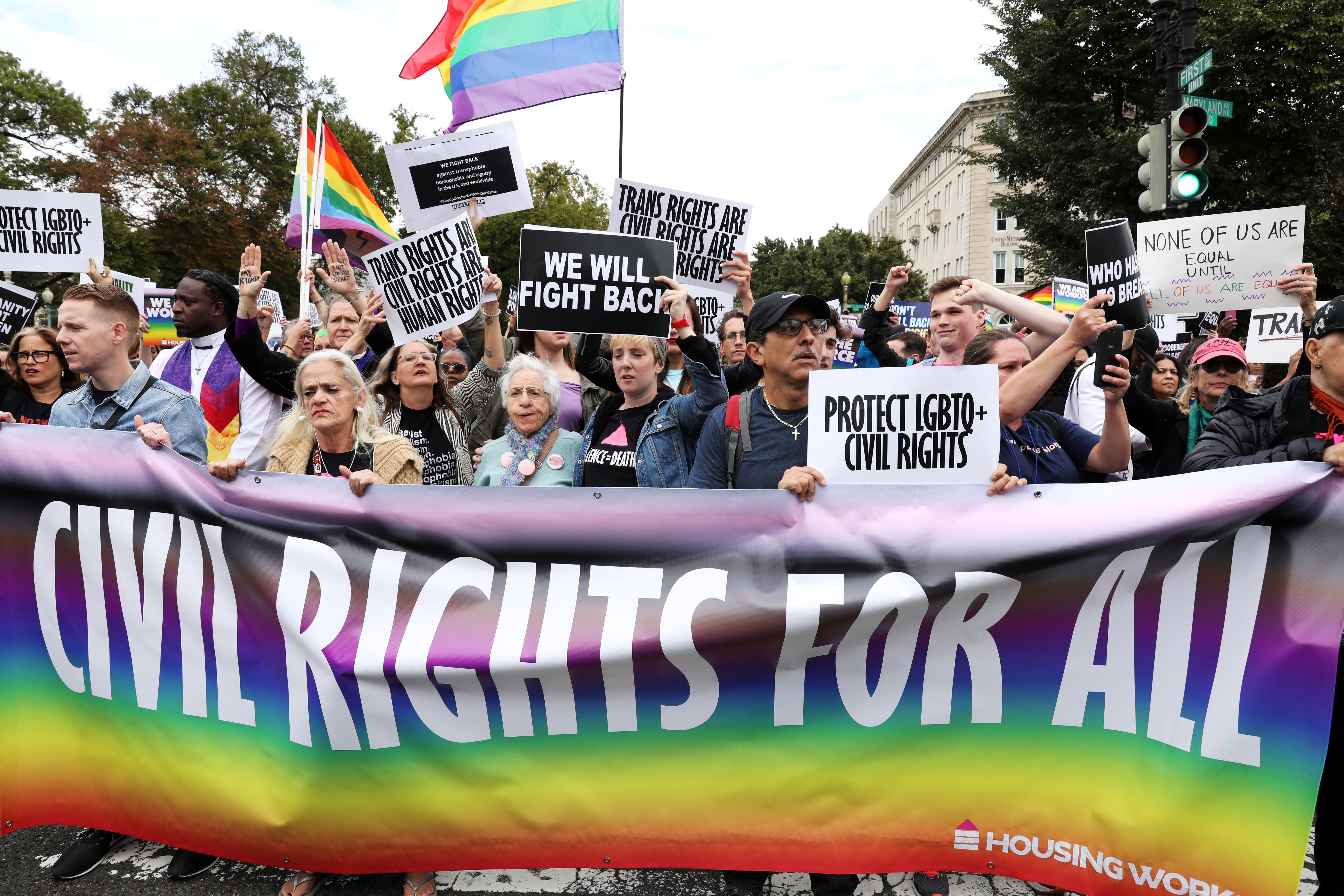 although from the surface the issue is not half as big as what it once was, the United States still has a long way to go. The survey should give policymakers an insight into just how much-unnoticed discrimination goes on that many of us are not fully aware of, as it demonstrates how more effort needs to be put into tackling the unfair treatment of this community. One could even go as far as to say that this could hopefully start when a new head of state, who cares about the rights of queer people, is in the White House, as progression is certainly hard with the current state of affairs.