Latin music has become popular since crossing over into America, which is meaningful to Latin-Americans in the United States. Being multicultural collides your roots, embedded in you to the core, and everything around you that you adapt to. It allows you to pull from each culture and create something inspiring.

That’s exactly what multi-talented artist, Michael Coveto, has done and True Urban Culture had the privileged of speaking with him on TUC Talk Live about his influences and being an inspiration to others.

The singer-songwriter and fashion entrepreneur has inspired Latin-Americans with how he moves about in both industries. Coveto has branded his fashion label, COVETO®, which has sold out several designs that have been released on the official website. He also dived into the music industry and has mixed in the Spanish and English languages by dropping his 2018 bilingual track, “Strip” featuring Cali Budz, Jay Rivas, Manzur, and Yoga Fire.

“For me, it was about trying to showcase my versatility when it came to music,” Coveto told TUC. “I think that I’m able to make Spanish/English music, so I thought … why not just put a record that has both of those things—all elements in there at once.”

The young entrepreneur’s background of being a Mexican-American has been a major influence on his music from the sounds to the community. Growing up in Mexico City and the United States has helped him grasp onto both, which is why he wants to shed light on them.

By doing that, he enjoys putting on talented artists from Mexico into the limelight, such as the collaborators on “Strip.” He added that he wants to be able to give Mexico that platform that they deserve, especially since there’s a lot of Latin-American culture in the United States.

“[The] Mexico City scene is very talented, there’s a lot of talent out there that needs to be exposed,” the Mexican-American artist said, “I’m happy to be part of that wave of young guys coming into the game and moving forward and try to put people on the map.”

The D.C. native also gave the viewers advice on smart ways to maneuver both the music and fashion world. He expressed that it’s best to learn the different roles and backgrounds, by taking yourself out of a specific title and learning the business as a whole. This allows you to gain a full understanding of how to go about decision making.

“My focus has shifted from just being something to understanding everything that goes into something,” Coveto explained to TUC. “Meaning by that, I had to turn myself into a businessman, you know, aside from just being an artist, just being a designer or just owning a brand or starting a brand … For me, it was essential to learn the foundation of everything.”

Although everyone is on hold during the COVID-19 pandemic, Coveto is still using this time wisely to create new music, which is expected to be released soon, along with new clothing for his fashion label. Aside from creating new ideas with his team, he steps back from it all to spend quality time with loved ones.

“It’s about keeping your head together,” Coveto said. “Focusing on yourself, using this time wisely to make the best out of improving yourself. This is the perfect time to pick up a book, you know, learn something new [and] make some music if you’re an artist.” 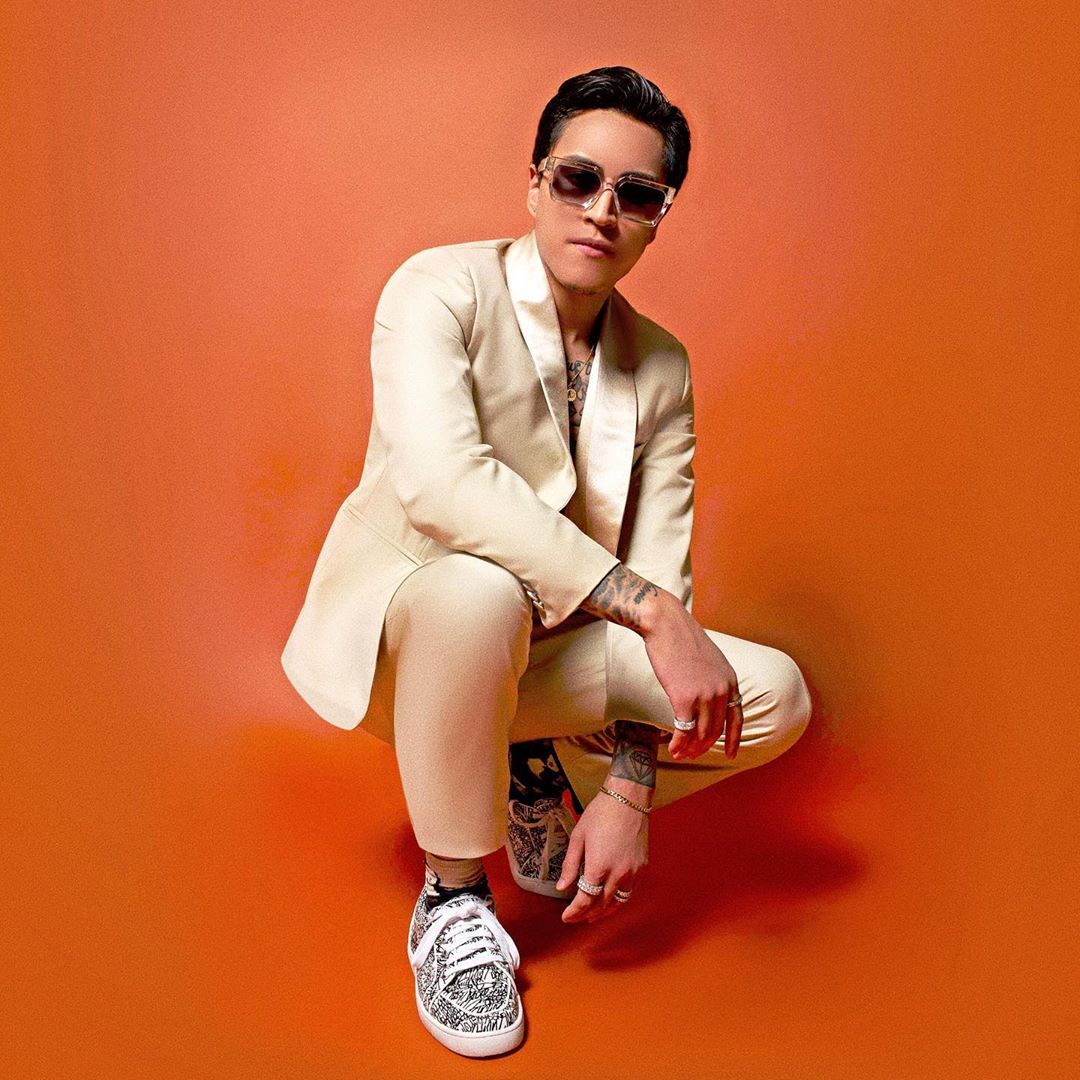