Throughout the history of Hip-Hop, the industry has been known to be filled with lots of drama and charismatic characters.

Most of the drama throughout the history of rap consists of many unsolved mysteries or conspiracy theories.

So without further ado, let’s jump in and take a look at some of Hip-Hop’s biggest mysteries and conspiracies..

How Could Kelly Rowland Text Nelly on Excel? 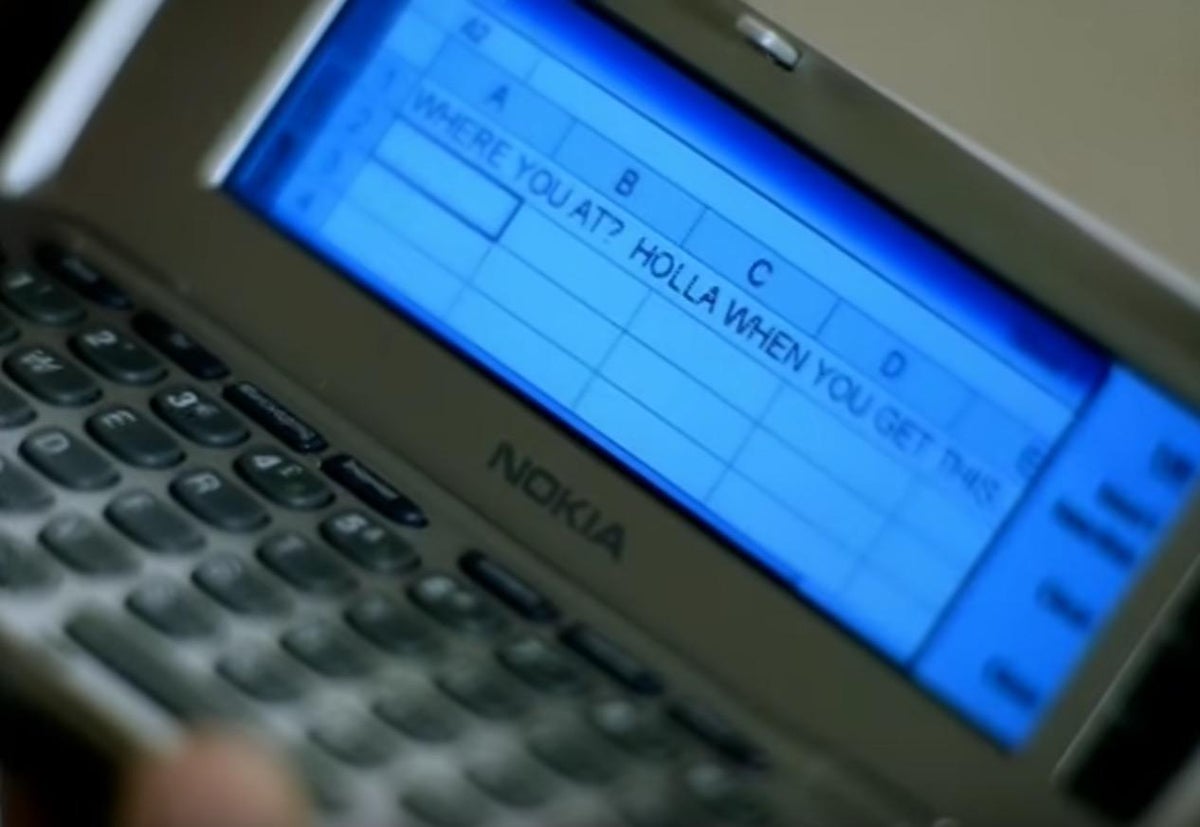 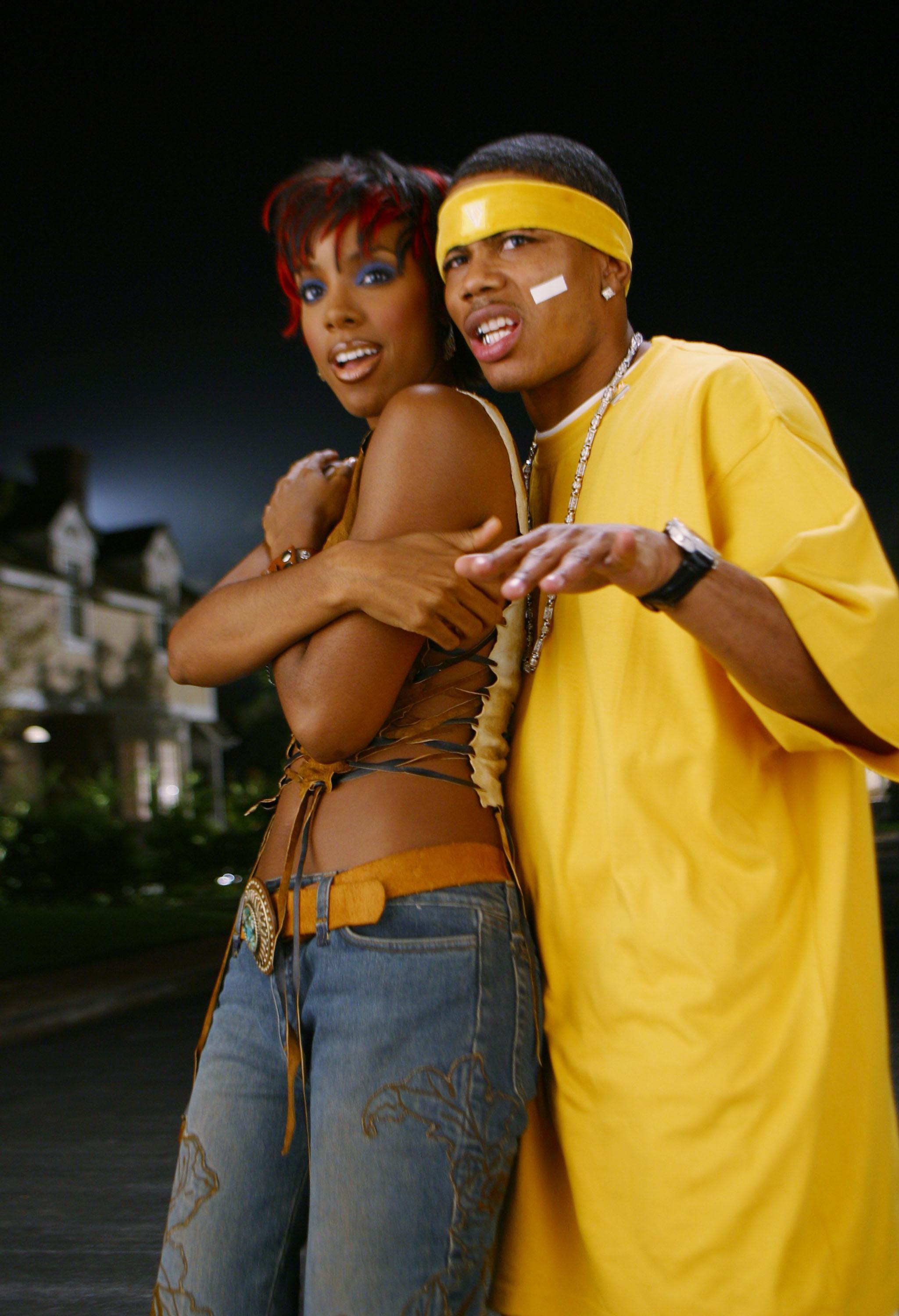 We all know this mythical song – one of the cutest songs of 2002 – Dilemma. But we all asked ourselves why Kelly used Microsoft Excel to text Nelly in the iconic video clip where the text reads: “Where you at? Holla when you get there.” While some people argued that this is why Nelly left her in the lurch and is the real “dilemma” implied by the title of the song, we had to wait until 2016 for Kelly to stammer out an explanation: “It was the trendy thing, the new technologies of the moment”. Three years later, she claimed that it was the director’s “brilliant idea” and that even today she “doesn’t even know what Microsoft Excel is”. As a reply, Microsoft Excel tweeted back to her saying “No matter what you do, we’re crazy over you.” And last but not least, we’re still thinking about why Nelly and Kelly didn’t get together as a couple even though they looked so good together… Many people – in response to Nelly’s answer about her not knowing how Excel works – said that she puts things into perspective for them.

Kelly Rowland really just put things into perspective…some people so rich they never had to pretend like they knew what they were doing in an Excel spreadsheet. pic.twitter.com/6wO6C4VyO0

Who Killed 2Pac and Biggie?

How weird is it that the two biggest rap stars have been killed within a few months of each other?

On one hand, even if there are some theories, each one more eccentric than the other about the murder of Tupac Shakur, everything leads us to believe that his killer is called Orlando “Baby Lane” Anderson – a Crips member – who was beaten up by the Death Row crew in Las Vegas a few hours before 2Pac got shot. Although a month after the tragedy, the Los Angeles Police Department relieved him for lack of evidence after briefly detaining him – the investigation at the time was not specifically focused on 2Pac’s death but more about a series of other shootings. But a short year later, on the 29th May of 1998, he too lost his life in a gang fight. It is said that the Crips killed 2Pac to take revenge for the beating of one of their members by Shakur.

On the other hand, we know that Biggie was killed by an associate of Suge Knight. He hired a guy named “Poochie” to track him down at the Petersen auto museum in March of 1997 and waited for him outside to shoot him. Poochie was a Blood gang member from Compton and well-known to Suge Knight but was an unknown gunman. How did he not see that he was the perfect guy to recruit for the job? However, we still don’t know if he was acting alone. In 2002, he got killed with 10 shots in the back while riding his motorcycle up Central Avenue. The murder of Biggie might have been motivated by financial gain for the record company.

How could it be possible that a few months after getting point-blank shots to the hip, chest, hand, calf, thigh, and cheek, the rapper displays the physique of a superhero and looks as fine as usual? So, we have the right to doubt, not that he got shot – we could’ve seen his scars on his clips – but that somebody gave him nine consecutive shots??? That just seems too hard to believe without photo or video evidence. In fact, it’s so much that when he’s asked in an interview to recap the parts of his body affected, he proves unable to remember them. And the icing on the cake, it sounds like he wanted to milk  this shooting story just to surpass 2Pac – who took 4 bullets – according to his girlfriend Shaniqua in the past, as a police report from 2003 only mentioned 3 shots… So, one must ask themselves, did 50 fabricate his shooting story just to make his rap persona appear more larger than life?

Is Jay-Z A Part of The Illuminati?

His hand signals – which is a barely dissimulated allegiance to the Illuminati, according to several conspiracists – are reminiscent of the Eye of Providence. There’s also his song ’22 Two’s’ and his album 4:44 which leads to 666… We can say that Jay-Z is one of the most mentioned celebrities associated with the Illuminati. The first logo of its label represents a diamond and the 47-year-old rapper reproduces it bare-handed at each concert, inviting his thousands of fans to imitate him. And don’t forget that since his first album, he had allegedly lent his allegiance to the New World Order by diverting the line “Illuminati want my mind, soul, and my body” taken from Mobb Deep’s, Prodigy who, like 2Pac, vigorously denounced the dark forces in power.

Previous ArticleHow to Help Georgia in the Runoff Election(Even if You Can't Vote)
Next ArticleDethroning Bitcoin: Which Cryptocurrency Can Reign Supreme?
NIPSEY HUSSLE TUC RECAP