People are Fleeing New York Like No Other City in The U.S.

Recent population statistics have shown that more people are leaving the New York region than any other major metropolitan area in the country. More than 1 million people moved out of the New York area to other parts of the country since 2010; the highest negative net migration rate among the nation’s large population centers, US Census records show.

There are many reasons why people are moving out from the city and among them is the cost of living. The highest in the nation and three of the five most expensive states or districts in the country (New York, Washington, DC, and Massachusetts) are in the area. (The other two states are Hawaii and California.) Having to spend so much just to get by can make getting out of debt seem much harder. Housing costs and taxes are sky-high in New York making it one of the highest costly states to live in. Furthermore, the number one fear of New York habitats is never getting out of their debts for the rest of their lives because there are so much more expenses to cover on a regular basis and they are higher than anywhere else.

Another reason is the horrendous weather in winter. The largest migration between states is from New York to Florida, according to data from the Census Bureau. More people flee to a more tropical weather to avoid all the hassle of snow. And simple looks at recent winters in the Northeast explain; New York City had one of its snowiest blizzards on record in 2016. People are getting sick of the ridiculous snowy winters, bone-chilling temperatures, and the constant seemingly endless gray overcast days, so now they are either heading to the South or the West Coast. 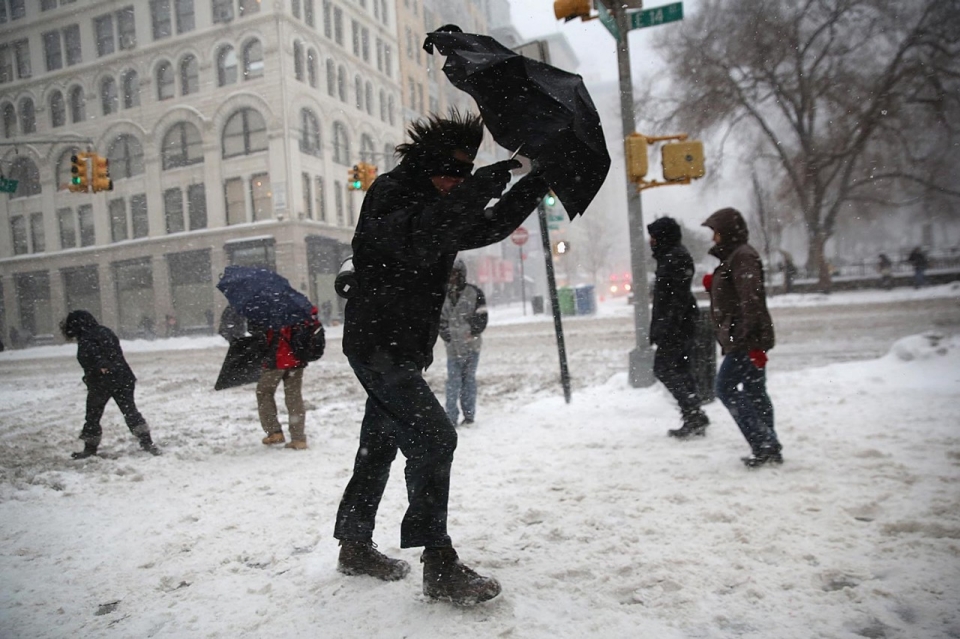 Moreover, New York can be really hectic with all the tourists and the overpopulated places, thus people are seeking calmer and more relaxing areas to live in. On the other hand, many companies are setting up shop in warm and less expensive places, which means that people pondering getting out of the Northeast can now find work. Texas, for example, has seen massive job growth since the recession — and some of these jobs are in fields you wouldn’t normally think of as being in Texas. For example, tech: Google, Apple, Dropbox and Oracle all recently built or expanded offices in Austin, along with many others.

To sum up, New York is the economic capital of the world and seeking financial freedom can be quite a hassle. That’s why people are moving out to cheaper cities where they can actually have a life/work balance and enjoy a less stressful lifestyle, tropical weathers, and indulge their inner peace of mind.