With the rise of social media, the Atlanta-based photographer, Phil Winter has came up to due to his aesthetic photography and his artistic vision. The talent in his work definitely doesn’t go unnoticed, but Phil’s been doing this for quite some time now. Phil picked up his first camera around 8th or 9th grade and has stuck to it ever since. He expressed his inspiration initially came from skateboarding. One of his biggest inspiration was Atiba Jefferson, a skate photographer. Ever since, Phil Winter began his journey through the lenses of his first film camera, which he purchased off Ebay for $30. And that’s where it all began.

From the time Phil’s been in the field, he’s shot with a lot of major people in the industry. Phil Winter has shot with Akon, Russ, Madeintyo, Denzel Curry, Lil Yachty, Lil Flip, and has worked closely with Instagram and Tumblr socialite, Kim Johansson. His goal is to become a celebrity photographer in the near future, and that doesn’t seem too far fetched. 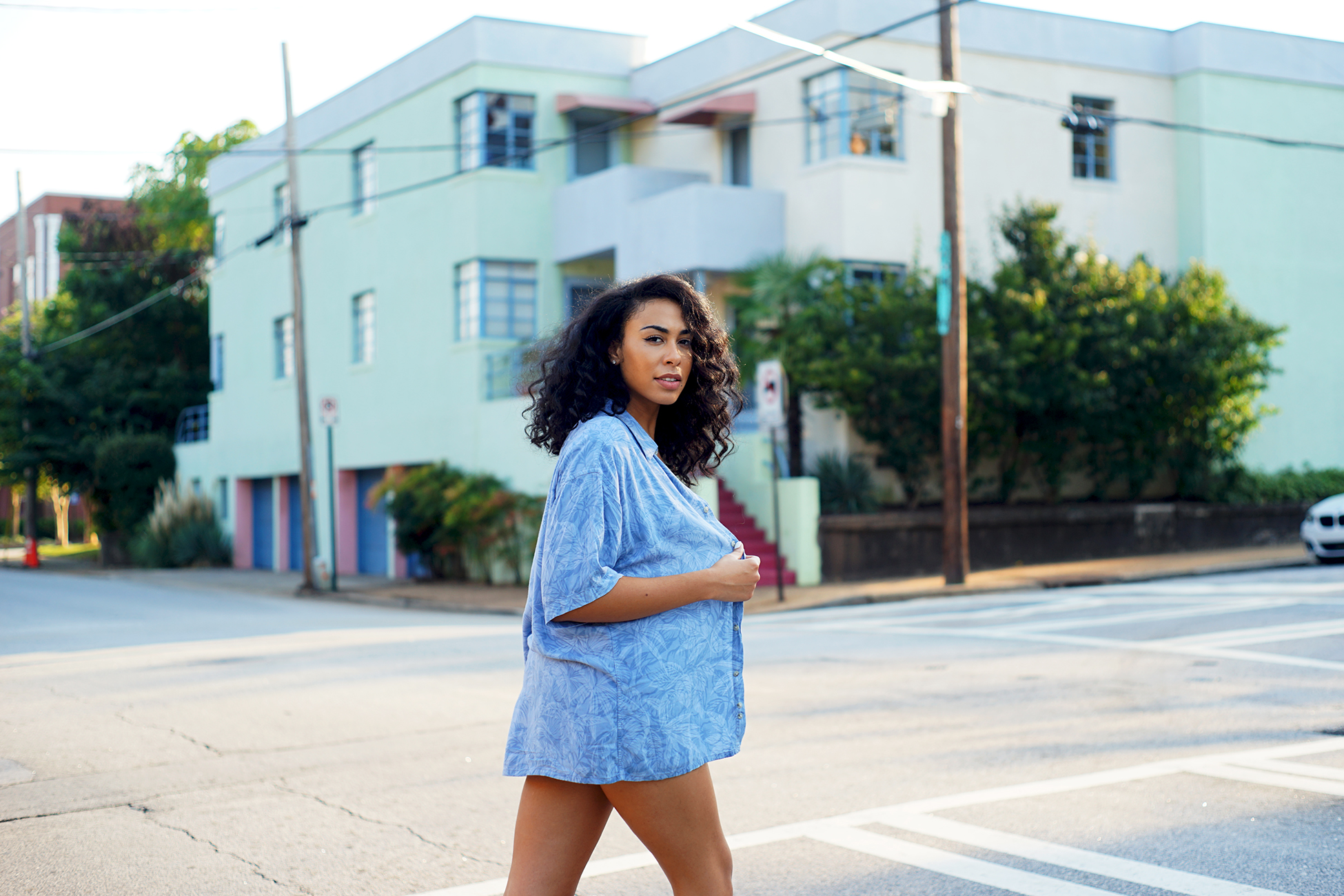 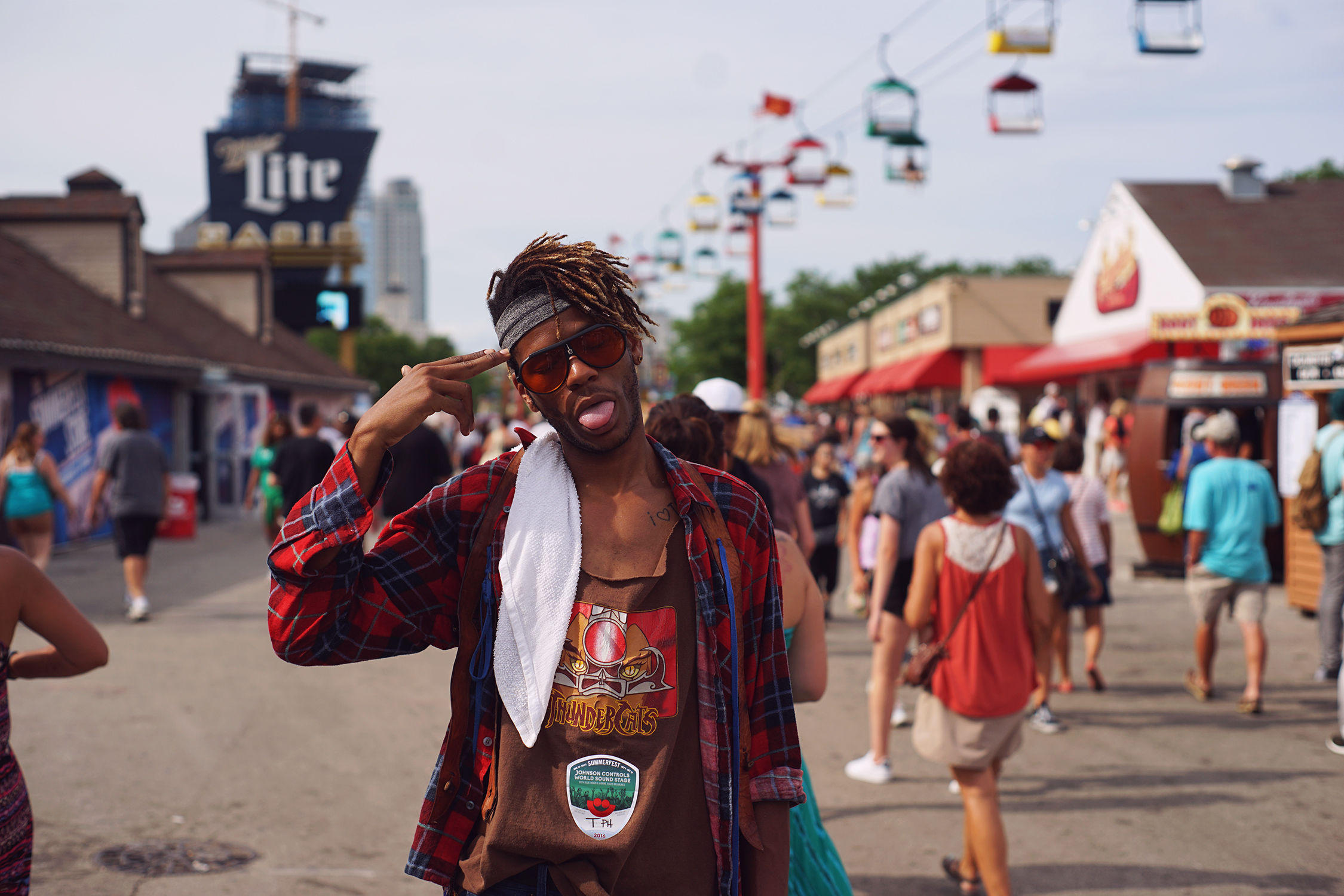 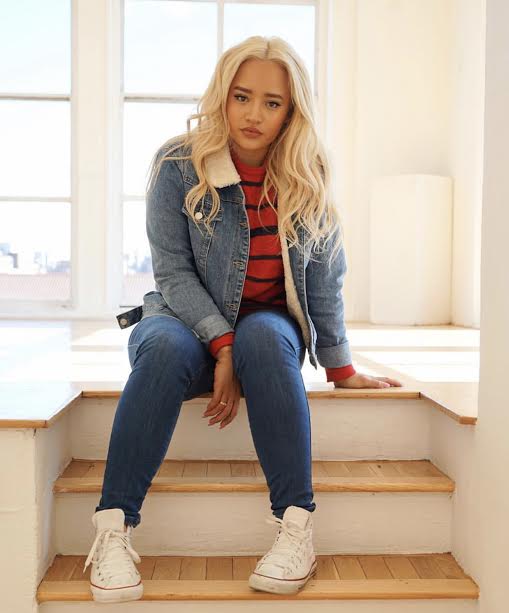 Check out our interview with Phil Winter as he expresses his life goals, inspirations and his journey through the world of photography.

Paulette: When did you first get into photography?

Winter: I started doing photography around 8th or 9th grade. I was heavy into skateboarding and always read Transworld and Thrasher magazine. Atiba Jefferson became one of my favorite skate photographers and inspired me to start shooting my friends skateboarding and us hanging out. I got the chance to meet Atiba outside the Supreme store in LA a few months ago and totally geeked out on him. He’s a really cool dude. I got my first film camera off of eBay for $30 and was the camera I’ve used up until January 2016. I started bringing my camera to our skate sessions and capturing everything. A year later in 10th grade I submitted my photos to Red Bull and they send me a box of Red Bulls, 10 action sports dvds, and a hand written letter telling me how much they loved my photos and to keep up the good work. That inspired me to continue to keep shooting and to produce better work.

Paulette: How far do you want to go with photography?

Winter: I want to go as far as I can, I don’t see any limits on photography or creativity.

Paulette: Was it hard to get your name out there?

Winter: It was but it wasn’t. Once you start putting in the work consistently people will start to notice.

Paulette: Where do you get your inspiration for your photo shoots?

Winter: I get inspiration from a lot of things. Mainly from traveling, music, mainstream ads I know I can shoot better, and just good energy from the people I’m around.

Paulette: Was there anyone that you feel  has really helped you a lot with your photography? Who do you feel has taught the most ?

Winter: In the early stages, my brother pointed me in the right direction. I was shooting with film and he showed me how to make every shot count and to really compose the photo before you snap it. But after that, it’s just self-improvement. Seeing what you did wrong on the last set of photos and doing better on the next set.

Paulette: How did you meet Kim Johansson ?

Winter: We went to the same middle and high school but we really became cool with each other in high school. We had the same home room so eventually became friends through that.

Paulette: Where do you see yourself in the next 5 years?

Winter: I see myself living in a LA condo, with my own photo studio, being a celebrity photographer, touring around the world with The Pheels, and just doing whatever I want and have no constraints with my creativity.

Paulette: Do you plan on shooting movies as well?

Winter: Yea, definitely. I have 3 or 4 treatments to videos I want to do. It’s just about getting the right people to come together for it. I eventually want to shoot visuals to every track off J- Dilla Donuts album.

Paulette: Would you consider moving out of Atlanta?

Winter: I still haven’t fully decided yet. I could see myself in LA or Paris or on an island in the jungle disconnect from the internet matrix.

Paulette: What was your favorite shoot?

Winter: It’s hard to choose just one but I could tell you a top 3.

One would be when Kim and I were in New York and did this shoot in this manhattan rooftop loft. The place had a 10 hour, $7,000 minimum to shoot at. We obviously weren’t going to pay that so we just showed up to the place and I just asked her to shoot there for 10 mins and she was cool enough and gave us 10 mins to shoot and we got so many dope shots in such a short amount of time. The photos ended up being used on Kim’s Wilhelmina profile on their website.

Another great shoot was when I was in Milwaukee with The Pheels for Summerfest. I’ve never been to Milwaukee so I had no idea what to expect but we got there and there were a million people there and it was right on the lake. We got out of the Sprinter van and just walked around the festival getting some real cool photos. After the show, we kicked it with Sirmixalot and his crew. We ended up just talking in his room for hours and shot some photos. During his set, he pulled me off the side of the stage and on the stage with him while he was performing. That whole day was just great.

Another favorite shoot was just my whole SXSW experience last year. I came with 2 of my homies, Bag Ty and Tyrone Fisher, 3 disposable Walmart cameras and my regular camera as a backup. It was really dope linking and shooting with a bunch of well know artist and influencers. 90% of the photos were taken on those disposable cameras. I shot with Akon, Russ, Madeintyo, Denzel Curry, Lil Yachty, Lil Flip and a bunch more. Also had a photo go viral on Tumblr from that trip.