With Spotify already closing the gap on recorded podcast content, the music streaming and podcast platform is setting its sights on the live audio market. Earlier this week, it was reported that the music giant is purchasing the app developer Betty Labs as it looks to break into a new kind of social audio market. You may might not know, Betty Labs is the creator of the hit Locker Room app. Like Clubhouse, Locker Room is a social audio app where people could come together and talk sports. Spotify is hoping to rebrand the app down the road.

While an amount hasn’t been disclosed, the investment won’t be as nearly as much compared to Spotify’s other deals. Betty Labs is a relatively small company, with only 20 employees under its belt. This mark’s Spotify’s first venture into the latest trend of audio content. Other companies like Facebook and Twitter are already in the early stages of creating their Clubhouse like app and now would be the perfect time to cash in on the hype. 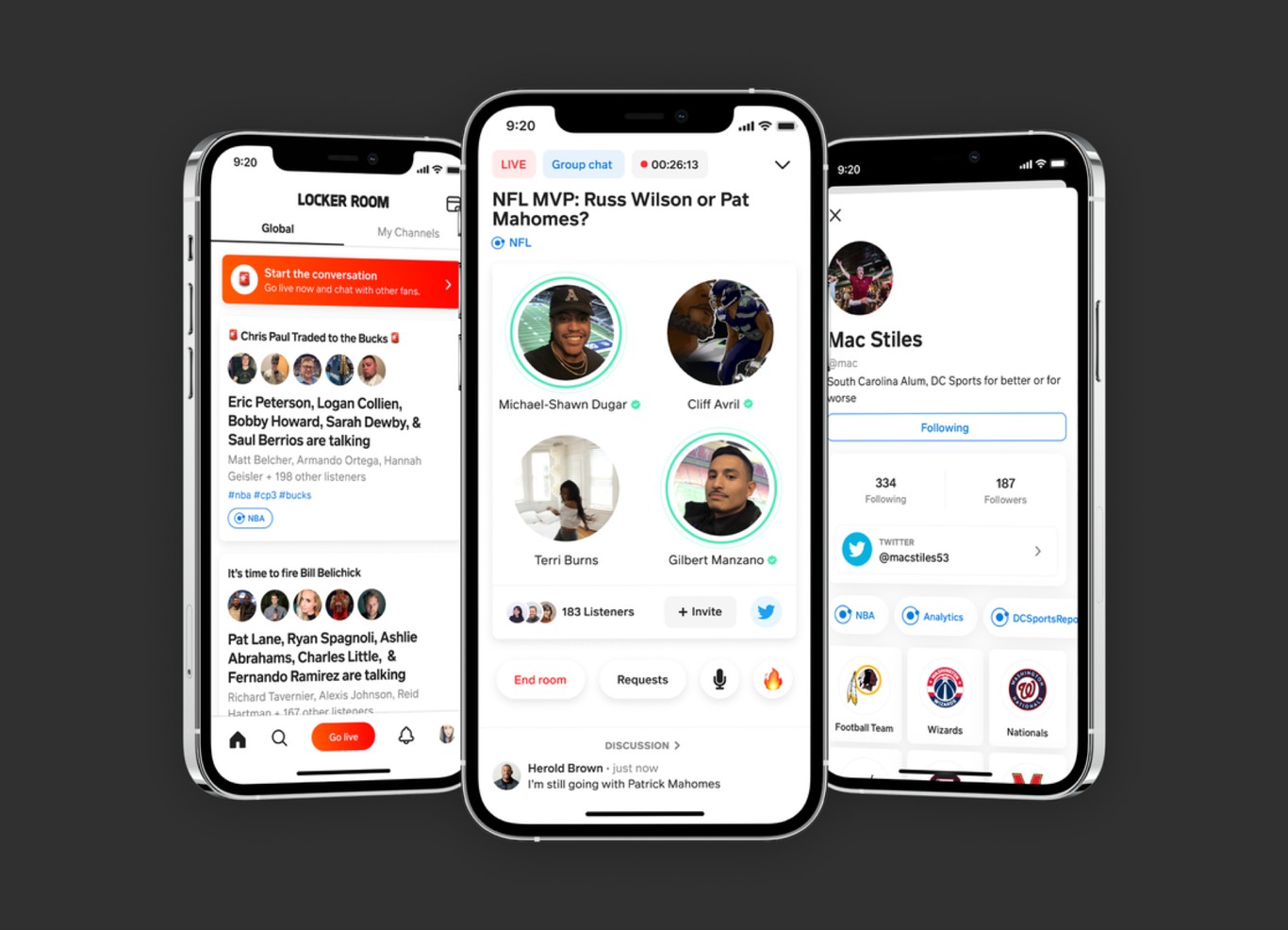 While Locker Room is only available on the Apple store right now, Spotify is looking to change that. Under a rebrand in the near future, the app will make its way to the Google Play store. Gustav Söderström, Chief R&D Officer at Spotify, says the app will allow anyone – not just creators – to host parties and conversations. Spotify hopes to completely revamp the way people interact with the audio experience. In the future, Spotify will allow creators to host debates, talks, interviews, and even concerts.

The race for live audio experience is heating up with many big names throwing their hat in the ring. Last year, Amazon acquired the podcast network Wondery as Clubhouse and Spaces launched last year. Chatroom giant Discord has begun to expand upon their own app to better offer live audio features to compete with the big hitters. A few years ago was the race for music, then came the race for podcasts. As the pandemic has altered our way of life, humans are adapting and finding new ways to connect. It’s now the race for live audio, and it’s anyone’s game to win.