The NFL season is quickly winding down and every win is becoming more and more crucial. This week’s slate of games features some of the best teams going head to head and a pair of excellent QB matchups. Also we get two of the games’ best QBs facing off for the first time.

No team looks more Super Bowl bound right now than the Vikings. The have it all:A good defense with an excellent secondary, a solid run game, and a trustworthy quarterback. All these factors have culminated into an eight game win streak that the Panthers hope to end today. The Panthers are looking to avoid back to back losses for the first time this season, but there’s a first for everything. The Vikings are too hot right now, even for Superman. 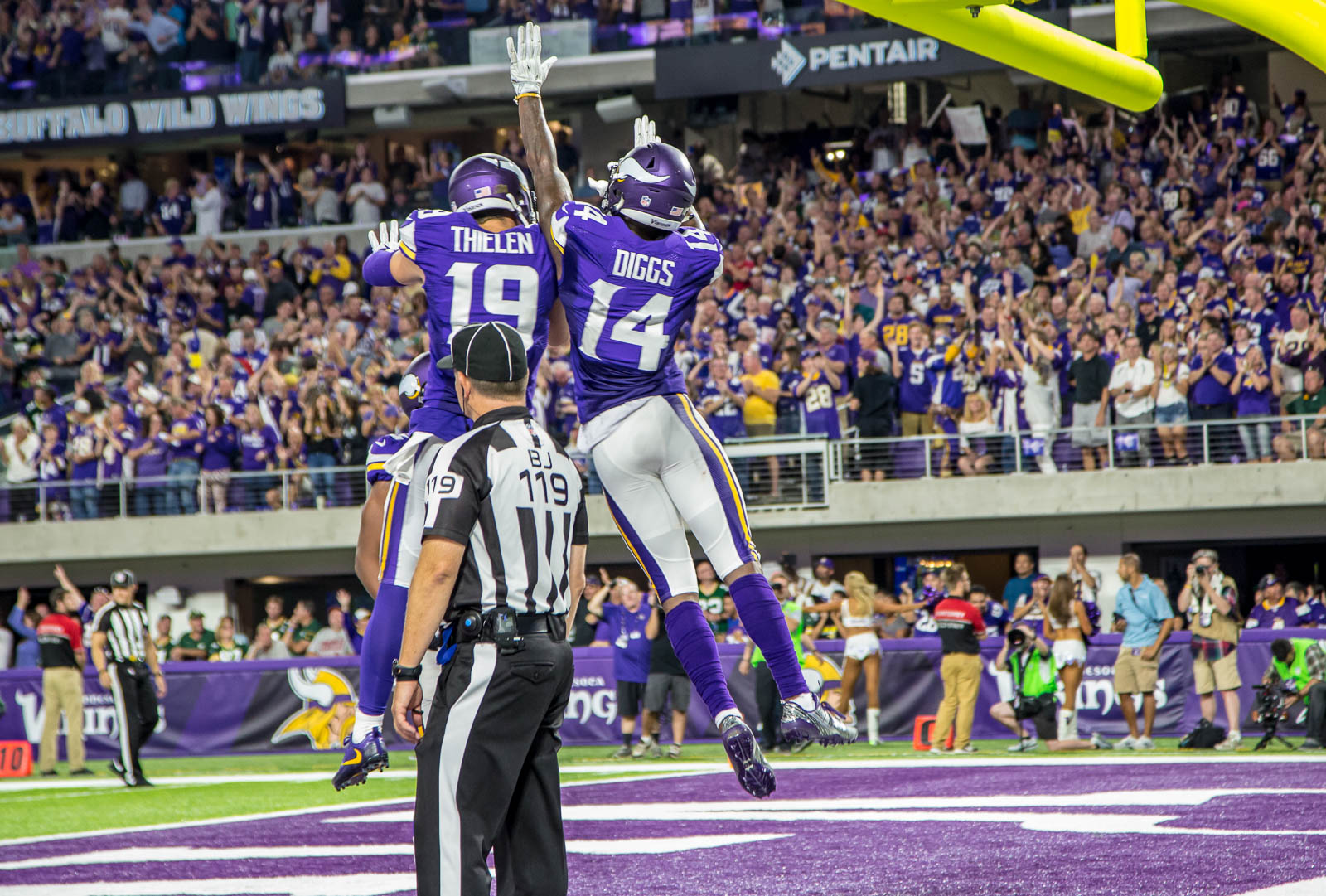 The Seahawks are going to be taking a look in the mirror this week when they take on the Jaguars. The Jaguars are them.. or at least what they used to be. The blueprint the Legion Of Boom created was followed perfectly by a rebuilding Jaguars team and now they are one of the best teams in the league. The difference between these two teams is the quarterback and that’s what’s going to seal this one. The Seahawks have an MVP candidate in Russell Wilson, the Jags don’t. Expect another MVP performance from Russell Wilson. 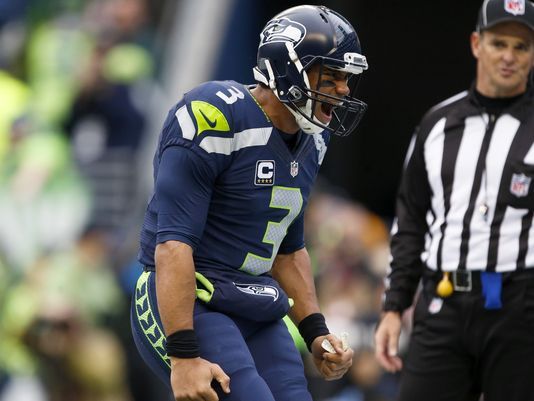 Eli’s back. Too bad that won’t make a difference. Yes, Eli is back in his starting spot a week after being benched by the now fired Ben McAdoo. The Giants are awful and not even a Manning could save them, especially this one. The Cowboys are playing desperate knowing they have to win out to even have a chance at the playoffs, and they’re not going to let the 2-10 Giants be the ones who deny them. Expect a huge game for Dez Bryant, he’ll throw up the X a few times tonight. 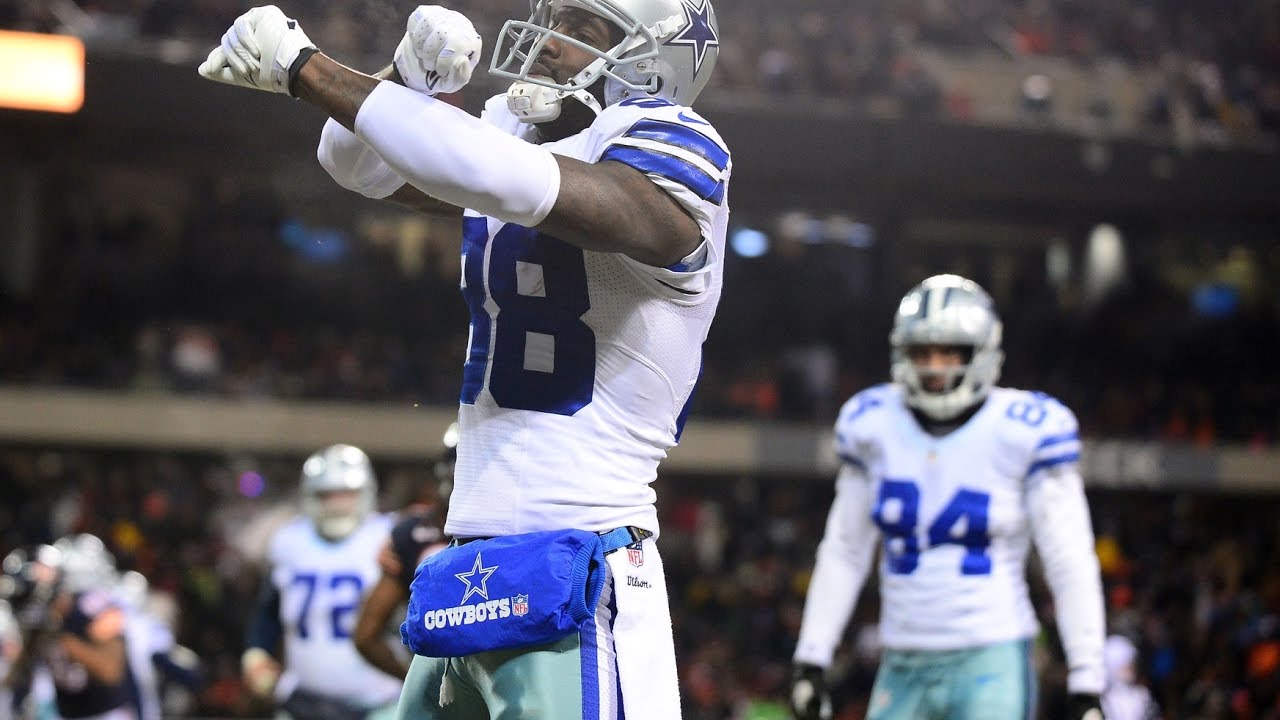 Game Of The Week: Philadelphia Eagles vs Los Angeles Rams

How often do you see NFL sophomores lead their team to the top of their divisions? That’s exactly what Jared Goff and Carson Wentz are doing, the two players who went first and second respectively in the 2016 NFL draft. Two years later, both these players finally meet on the field and we’re going to get a hell of a matchup. The Eagles will be looking to end their losing streak at one and they will do it. Carson Wentz is the better QB between him and Goff and the Eagles are a more complete team as a whole. 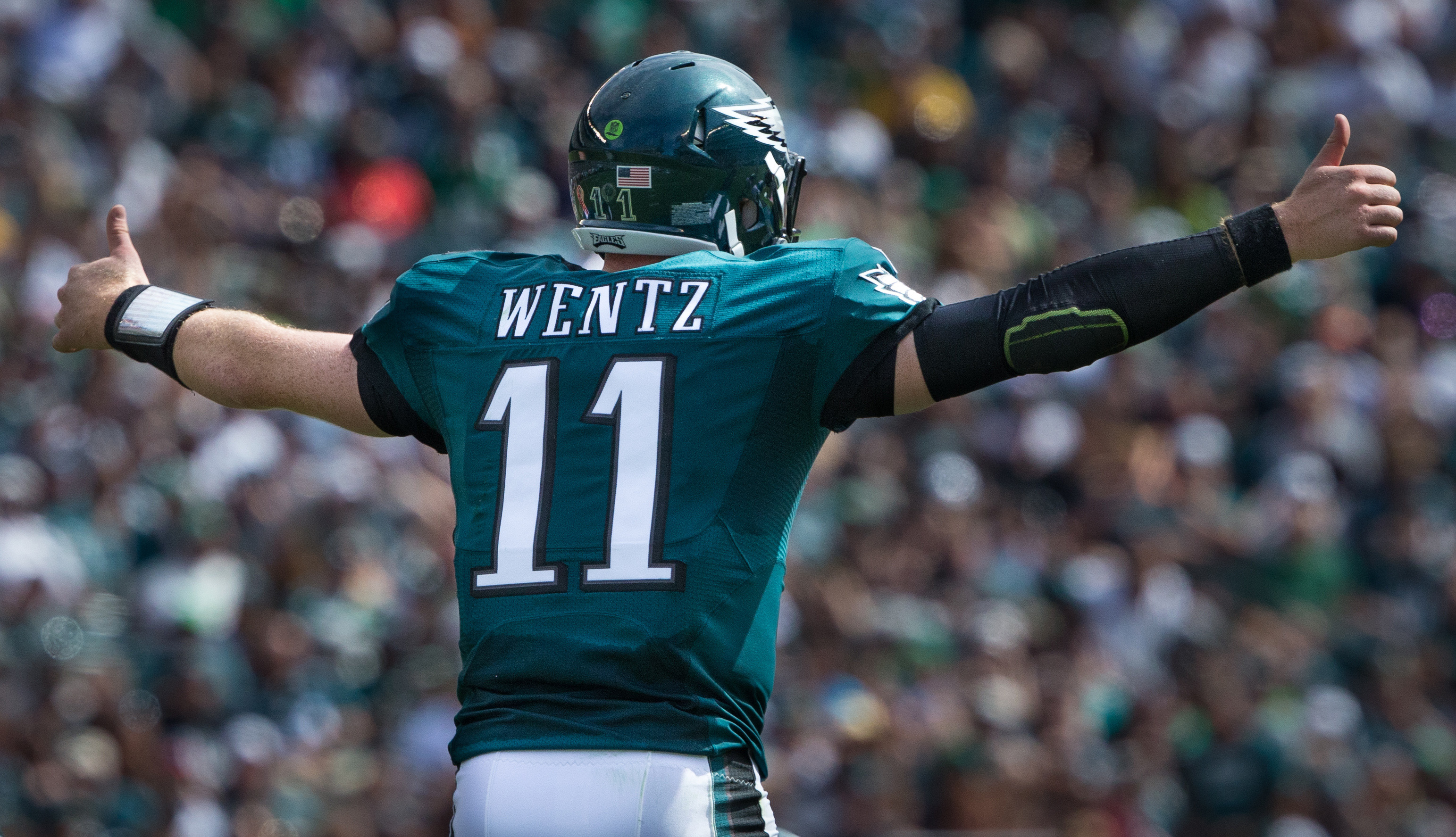