Since the devastating first-round playoff exit sweep in Orlando by the Boston Celtics, the Philadelphia Sixers went right into cleaning house mode. Just mere hours after landing back in Philadelphia, former head coach since the beginning of The Process (in Sam Hinkie we trust) Brett Brown was fired. The firing of Brett Brown signaled just how much Philadelphia was actually interested in winning a chip within the next year. The Sixers responded by signing former Clippers head coach Doc Rivers. Surprisingly, the Sixers decided to re-sign general manager Elton Brand to a multi-year contract. With Brett out now, the Sixers looked elsewhere for leadership. In comes, former Rockets general manager Daryl Morey. 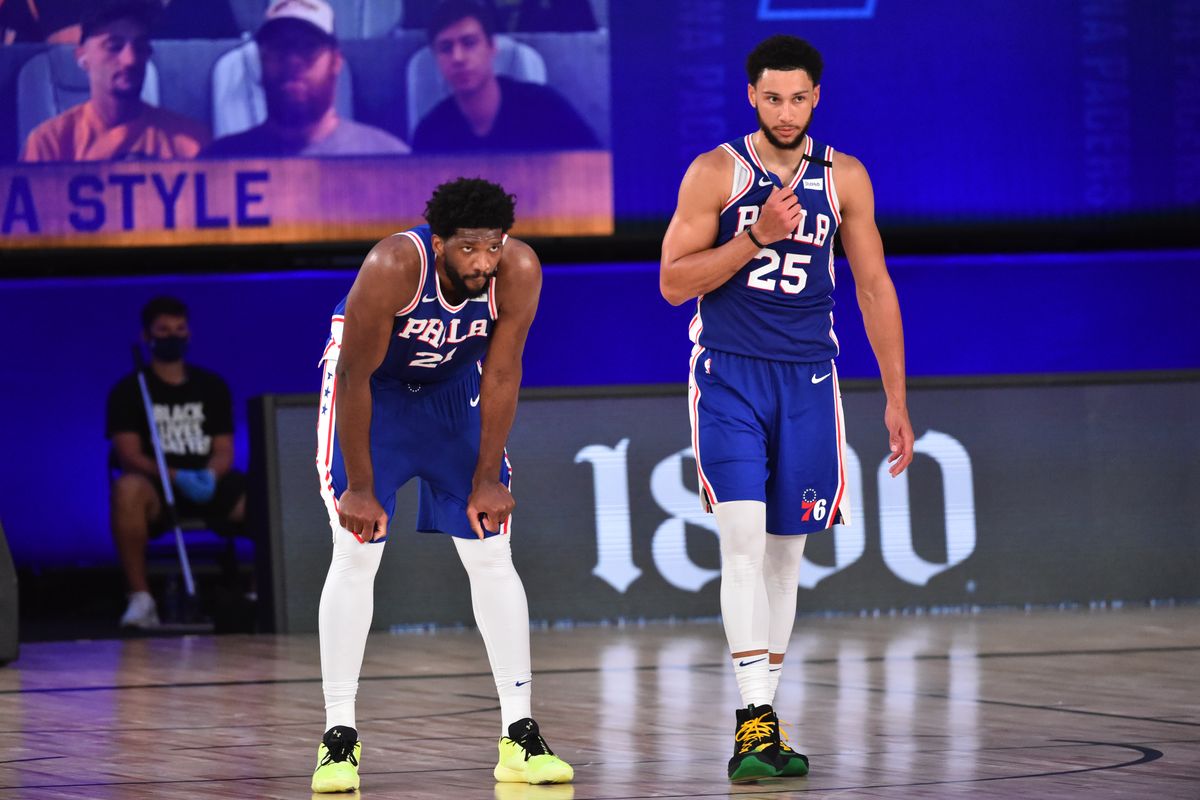 Daryl Morey 13 year career with the Houston Rockets is best summed up by attending the Western conference finals only twice but in 8 straight playoff trips. With Daryl Morey now in charge of basketball operations in Philadelphia, a new question begins to loom. Can the Sixers find enough stock to trade for Daryl Moery’s pride and joy Rockets guard James Harden?

Although highly unlikely, the Philadelphia Sixers and James Harden have been linked before Daryl Morey even signed on the dotted line. The signing of James Harden would be the third piece and final piece needed to bring Ben Simmons and Joel Embiid to the superstar level they can be. With Simmons and Embiid, obviously, out of the question of being traded, the Sixers must be willing to move great players in turn to acquire Harden. All rumors would point to Tobias Harris and Al Horford being dealt in any equation. While Harris would be a good player to get rid of, it would be nice to move Horford from his ridiculous contract. 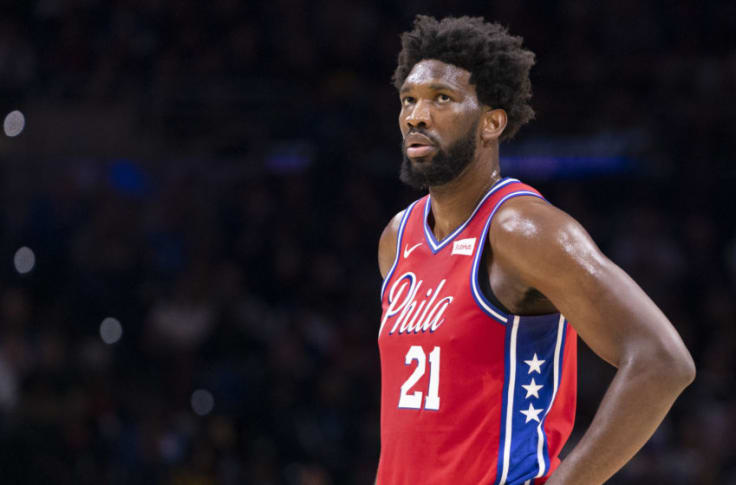 Over the past 4 years, the Philadelphia Sixers have come just shy of getting to the Eastern Conference finals. Either losing in the first or second round, it seems like there was always just a piece missing. Many have wondered if the one-two punch of Ben Simmons and Joel Embiid can actually play well together despite having a higher win rate when on the court together. With Simmons’ lack of an outside shot and Embiid shooting too much outside, it seems like the team is in dire need of leadership and direction. With both of those questions now being answer, it’s now up to the players to put in the work.

Previous ArticleThe Truth Behind Birth Control (And Everything it Actually Does For You)
Next ArticleAre Young People Getting More Involved in Politics?
NIPSEY HUSSLE TUC RECAP