The Rise and Fall of the Golden State Warriors

This quote comes from American writer Isaac Asimov and still rings true to this day. There comes a time when nature intervenes and sets things back in balance.  No one can live forever as Father Time and Mother Nature tend to work hand in hand like a two punch combo. In the National Basketball Association, things move much faster. One minute you’re dropping 20 points in game 5 of the 2019 NBA Finals and the next being helped off the court after tearing your ACL. Even harder are dynasties. To have a constant stream of success is rarely heard of in today’s league. No one knows this better than The Golden State Warriors.

To better understand the significance the Warriors played in reshaping the league, we have to go back to the beginning of their run. During former Golden State Warrior head coach Mark Jackson’s run between 2011-2014, the Warriors made the playoffs only twice. Both times falling short of the NBA Finals. After only 66 games, Mark Jackson was fired as coach. The firing of Mark Jackson may have been the best decision the franchise could have made at that time. Waiting in the wings would be former Bulls player Steve Kerr.

On May 19, 2014, Steve Kerr was hired as the new Golden State head coach. Steve Kerr, in his playing days, was one of the best 3 point shooters in the NBA. During his career, Kerr averaged just a little over 45% from the field. Steve Kerr currently holds the record for the highest 3PT field goal percentage. Kerr’s ability to shoot the ball from behind the arc was something he brought to his coaching style. Little did he know he would have all of the NBA launching from behind the line.

With the opening of the 2014 NBA season, we would see the glory that is Stephen Curry emerged. The Warriors began to push the pace of their playmaking to the limits, catching many teams off guard after scoring. In their first 20 games, the Warriors lost only two games. It was clear, this wasn’t the same team from two seasons ago. The Warriors switched their playstyles to focus on their depth and shooting. Having anyone, starter or bench, be able to get hot from beyond the arc was something the NBA never really experienced. Led by Stephen Curry and the genius mind of Steve Kerr, Golden State finished the season with a record of 67-15. 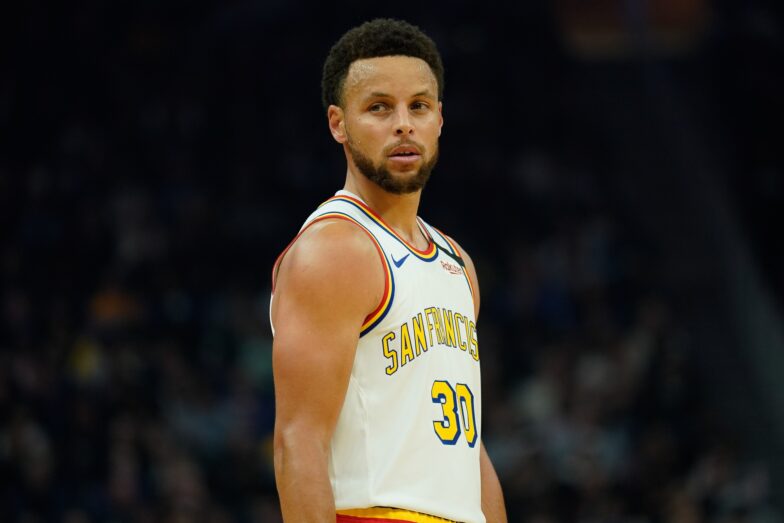 The true test of this newfound team would come in the 2015 NBA Finals. In 2015, LeBron James was (still is actually) at the prime of his career. James was back in the city that raised him and gave birth to King James, Cleveland. After winning two NBA rings in Miami, LeBron James was back to fulfill his promise to bring a ring to Cleveland. Everything was in James’ favor and against the high-scoring Warriors. In four games, the Warriors captured their first title in the Steve Kerr era. How do you top a season like that? You top the ’95 Chicago Bulls single regular season NBA record.

The Golden State Warriors picked up right where they left off last season by outscoring the whole league once again. Their record-breaking season would lead them straight to the NBA Finals for a second straight year. But waiting for them once again would be LeBron James. The Warriors would strike first and continued to lay the hurt to the Cleveland Cavaliers. Cleveland would create their own record by becoming the first NBA team to come back from 3-1 in an NBA Finals series. LeBron finally had his revenge as he took down the Warriors. To beat the ’95 Bulls regular-season record and then lose in the NBA Finals that year plagued the Warriors that off-season. They clearly needed help. 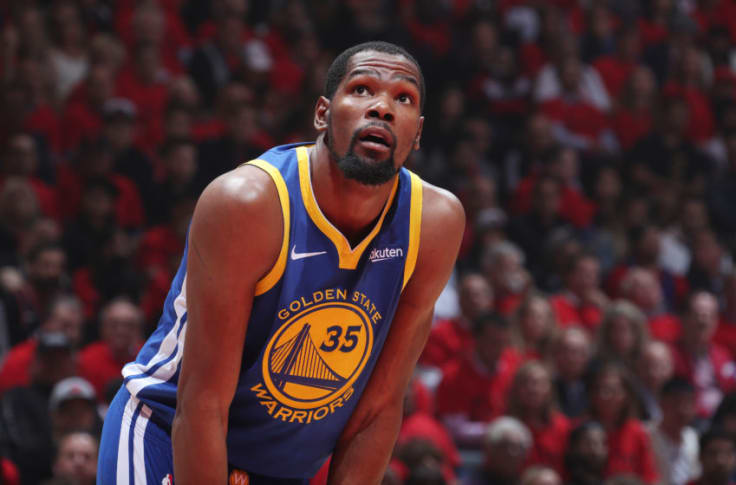 In walks the great Kevin Durant. After failing to reach the finals and tired of coming short, Kevin Durant left the Thunder to join forces with the splash brothers of Stephen Curry and Klay Thompson. Three of the top 10 best shooters in the NBA had come to dethrone the King. During the 2017 NBA season, the Warriors proved no match for the rest of the league as they flew past the regular season. With the rest of the NBA now invested in the Curry v James saga, it was time for part 3. The Warriors took down the Cavaliers, beating them 4-1. Now, it depends on who you ask, but many consider the 2017 NBA Finals a fluke. With Durant joining the Warriors after losing by just one game the previous year, many call him a snake. Many, not Warrior fans, consider Curry and Durant needing to team up to take on James unworthy of an NBA player. At the end of the day, it depends on who you ask. If you’re asking me, never liked the term ‘splash brothers’. The Golden State Warriors would continue their control over the NBA after sweeping the Cavaliers in the 2018 NBA Finals. Ticket sales were at an all-time high. Everywhere you looked was the face of the baby faced shooter. No one could come close to the Warrior.

Then everything changed in the 2019 NBA Finals. The Warriors showed they were human. 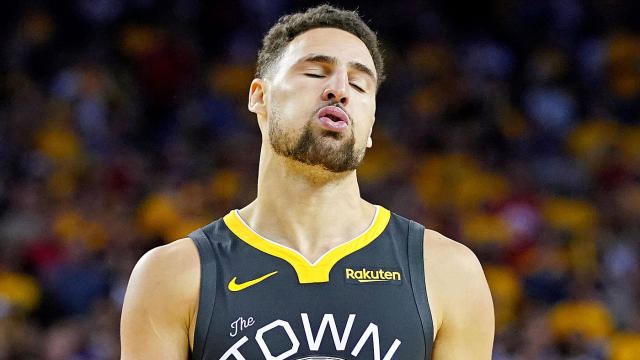 During the 2019 preseason, the Toronto Raptors made major headline news after trading their franchise star DeMar DeRozan for rising star Kawhi Leonard. The NBA began to show interest in the Raptors as the season went on. Like a one-man train, Kawhi “The Claw” Leonard lead the Raptors through the East into the NBA Finals. The Warriors had shown signs of trouble earlier that year, but many thought nothing of it. Everything came crashing down in the playoffs. DeMarcus Cousins suffered a torn quad in Game 2 against the Clippers. Stars Curry and Durant both suffered minor injuries in their semifinals series against the Rockets. As the NBA Finals series went on, things only got worse. Both Klay Thompson (torn ACL) and Kevin Durant (torn Achilles) suffered blows that the Warriors wouldn’t be able to come back from. The Toronto Raptors would go on to win the 2019 NBA Finals. This would be the end of the Warriors saga.

During the 2020 preseason, Kevin Durant left to seek a title in Brooklyn with Kyrie Irving. With Klay Thompson and Stephen Curry both out for a large part of the season, many feared for the future of the once golden team. The team’s bench, which was once one of the deepest in the league, was broken up and traded among other teams. Just like that, the Golden State Warriors were done. Once at the top of the NBA leaderboard, now sunk to the bottom, finishing the season 15-50.

It’s a new day. The Warriors show signs of trying to crawl out that dark hole they were once in. Golden State drafted a promising big man in James Wiseman this year. The Warriors went into the free agency this year and signed some good role players in Kelly Oubre Jr, Kent Bazemore, and Brad Wanamaker. The Warriors still have some hurdles to jump if they ever want to get back to championship form. During the off-season, Klay Thompson suffered a torn right Achilles, which adds another blow to the team. Without one of their best players, the team’s playoff chances may continue to slide. On the bright side, Stephen Curry is healthy and ready to lead this team back into the good graces of the NBA Gods. The question is, is it too late?