Phillip Rivers Retires From the NFL After 17 Years 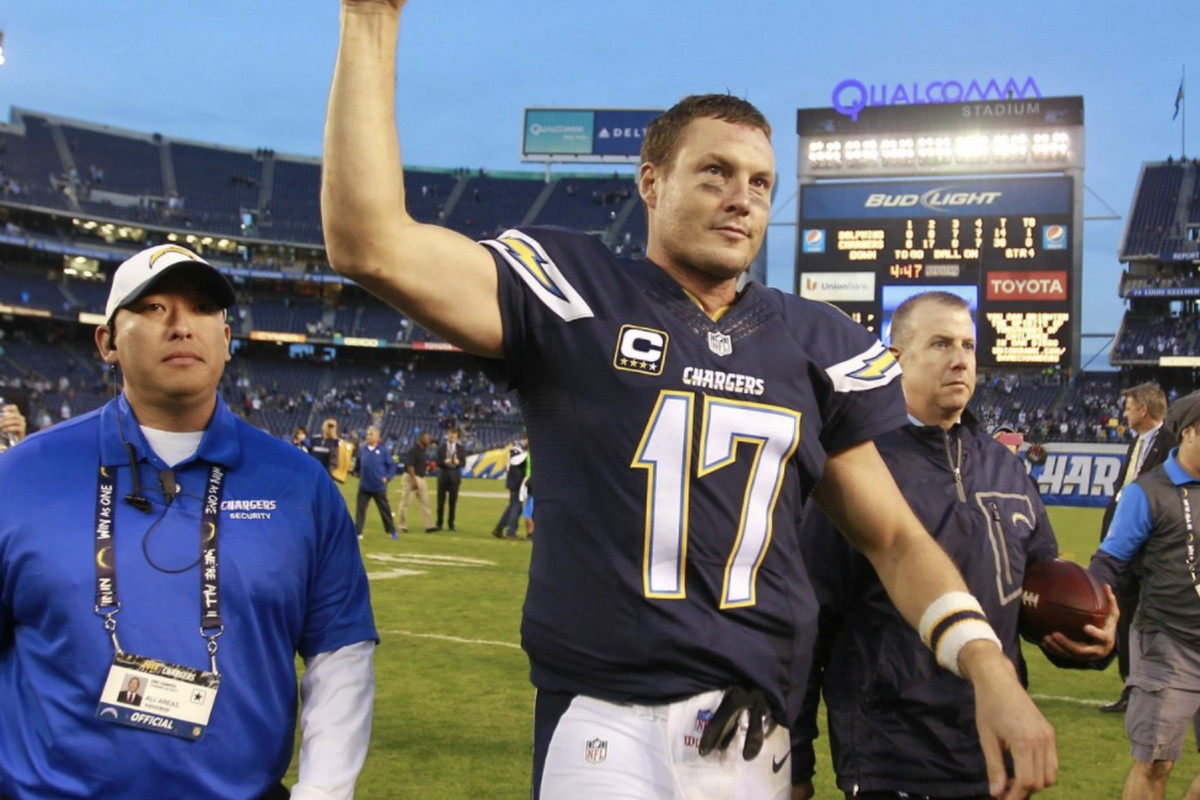 Rivers was picked by the Chargers with the 4th overall pick in the 2004 NFL Draft. Phillip Rivers would get his start in his 3rd NFL season. The playmaker would go on to throw for 3,388 yards, 22 touchdowns, and 9 interceptions. For 12 of his NFL seasons, Rivers threw for more than 4,000 yards. Phillip Rivers ends his career as fifth-ranked overall in touchdowns and passing yards. During his NFL career, Rivers completed 64.9 percent of his passes with 63,440 yards, 421 touchdowns, and 209 interceptions. Phillip Rivers joins the ranks of Drees Brees, Tom Brady, Peyton Manning, and Aaron Rodgers as some of the best. 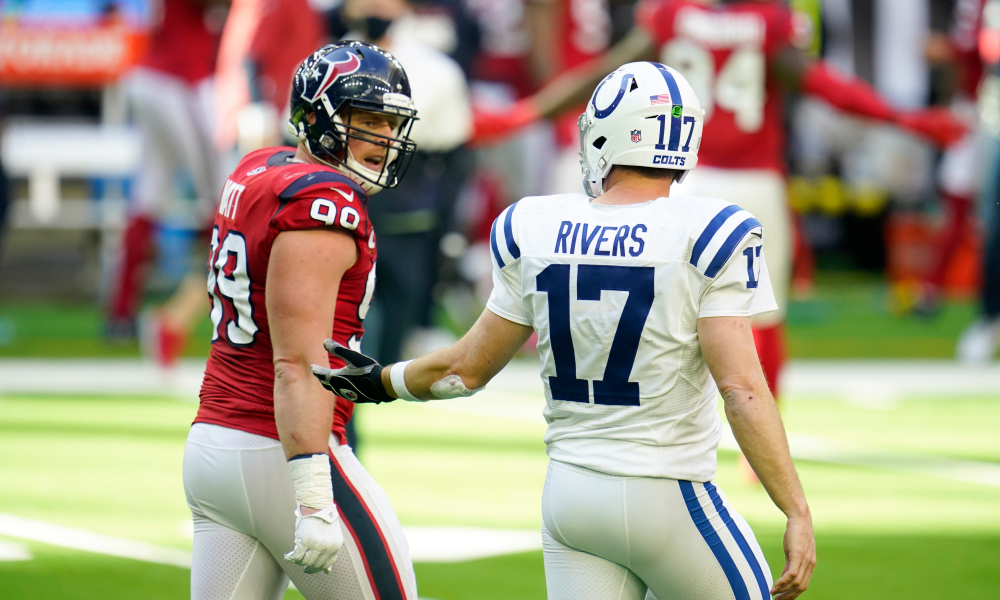 Despite reaching the playoffs seven times in his career, Rivers never made it to the Super Bowl. It doesn’t erase the legacy Rivers built within the Chargers organization. Phillip Rivers led the NFL in passing yards (4,710 in 2010) and passing touchdowns (34 in 2008). Phillip Rivers debated his choice to retire before signing with the Indianapolis Colts last season.

What’s the next step for the 8-time pro bowler? Leading the charge in high school football. Phillip Rivers will become the head coach at St. Micheal Catholic High School in Fairhope, Alabama.

“I can sit here and say: ‘I can still throw it. I love to play,'” Rivers told Kevin Acee about his future. “But that’s always going to be there. I’m excited to go coach high school football.”

Previous ArticlePost Malone Gives Back by Gifting 10,000 Pairs of His Sold-Out Crocs To Frontline Workers
Next ArticleWhat Makes a Person an Influencer?
NIPSEY HUSSLE TUC RECAP