NFL Wild Card Weekend is Upon Us, Here’s What You Need to Know

Now that the NFL regular season is over, the real battle for the coveted Lombardi trophy begins. First, we head into the Wild Card Weekend to filter out teams who “snuck” past into the postseason (Washington Football Team, we’re all looking at you). With the Super Bowl just a few weeks away, it’s time to see how each Wild Card team stacks up to secure their place in the playoffs. Per the NFL’s new rules, there are now three matchups per conference bringing the total to 14 playoff teams.

Let’s be honest, NO ONE could have seen the Bills going 13-3 this year. Although, the AFC East was mostly up for grabs with no one in their way. Between the Brady-less Patriots and the forgotten son of the AFC East in the New York Jets, it had to be the Dolphins or Bills. This season saw both the Colts and Bills upgrade positions that were holding them back from their true potential. Josh Allen gained a star receiver in Stefon Diggs while the Colts opted for the vet quarterback Philip Rivers. The Bills made great plays down the stretch of games, making them one of the best teams to watch this year. Stefon Diggs leads the NFL with 127 receptions and more than 1,500 receiving yards. He will be a hard man to stop. Luckily for the Colts, they have the manpower to slow him down. The Colts and Bills will have to rely on their team’s quarterback to lead them out what is sure to be a high-powered offensive game. 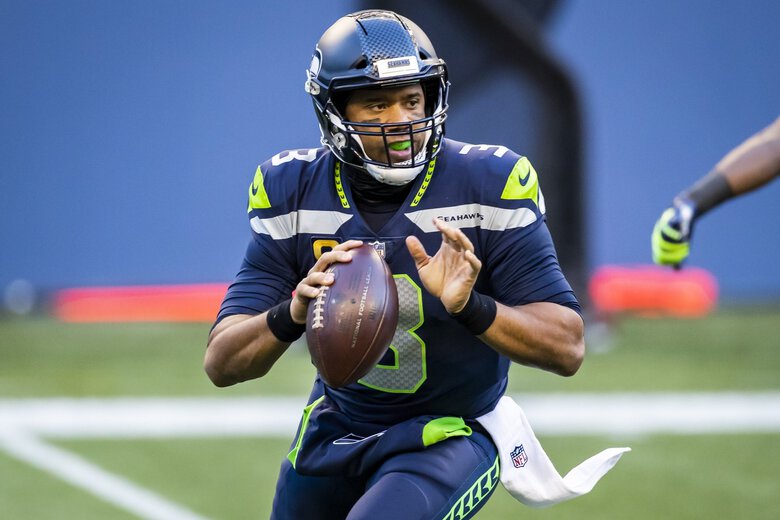 The battle between Sean McVay and Pete Carroll might as well predate the dinosaurs. These two head coaches will matchup for the first time in the playoffs, under the city lights of Seattle. The young Rams coach Sean McVay has proven he’s man enough to hang with the big dogs of the league. With LA ranking first, in the league’s scoring defense, Seahawks star Russell Wilson will have his work cut out for him. The Rams will hope to contain Russell Wilson within the pocket and break down his mobility. Seahawks coach Pete Carroll isn’t getting any younger. Many wonder just how many years the 69-year-old legend has left in his tank. How many more playoff chances are the Seahawks going to have?

Tom Brady is looking to prove all the haters wrong. When Brady first joined the Buccaneers, many considered the writing on the wall to be written in ink. Brady led the Buccaneers to a 4 game win streak to finish the season. Brady began to amass a band of unwanted stars from around the league. Partnered with Antonio Brown, Rob Gronkowski, and a few other rising stars, Brady had his sights set on the gold. There’s just one problem and it goes by Chase Young. The young standout rookie end has called out “I want Tom!” Washington was able to barely get a playoff spot (Thank You Philadelphia), it’s up to the underdogs to prove the league they are meant to be there.

Back to the playoffs, the Titans go. Once again on the back of star running back Derrick Henry. Under the guidance of head coach Mike Vrabel, the Titans look to push the tempo and hope its defense to contain the monster that is Lamar Jackson. Since entering the league, Jackson has yet to throw a red-zone interception. When backed into a corner, Lamar Jackson balls out. “Playing great in the red zone will be critical in this game, trying to force them to kick field goals will be a huge key for us, like it always is,” Vrabel said about trying to stop Jackson. It’s going to take a lot more than great offense to stop Ravens quarterback Lamar Jackson. The defense will need to step up and plays will need to be made. 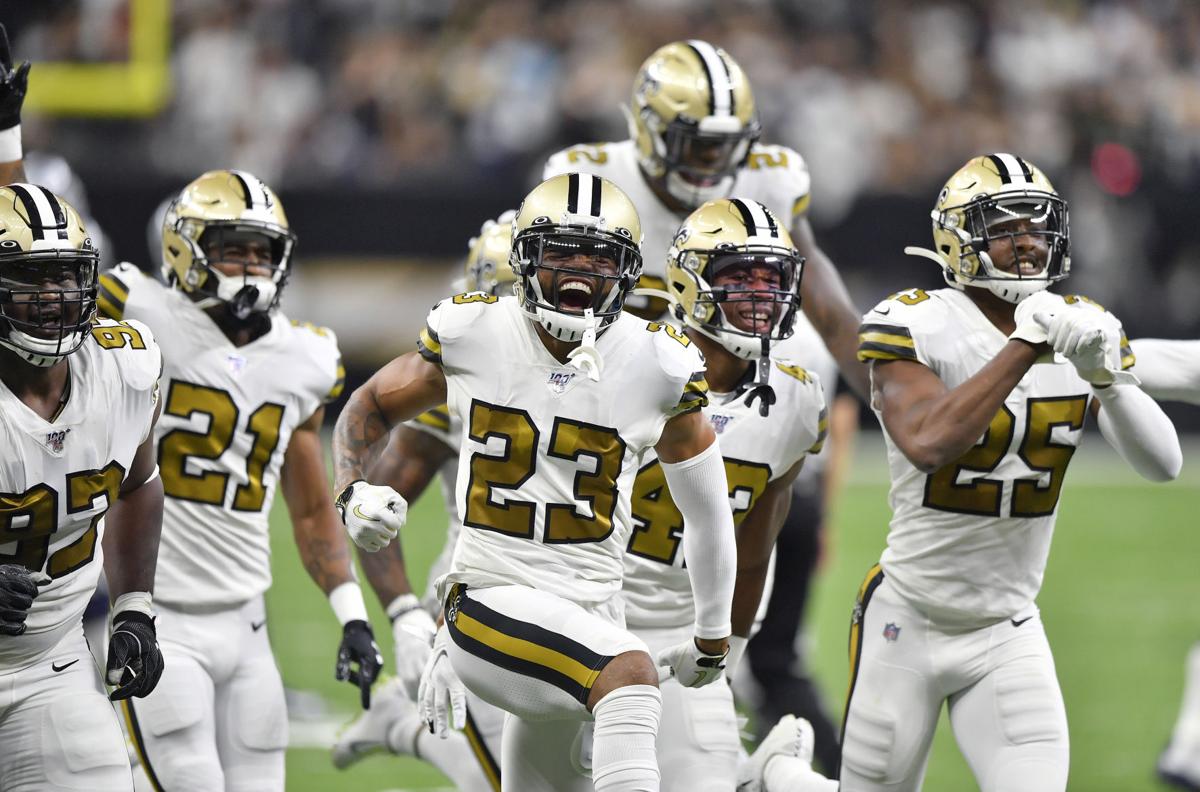 By the grace of the football gods, the Bears are headed back into the playoffs. Towards the end of the season, Mitchell Trubisky has led the Bears to a disappointing 3-2 record. It seems like restarting the Bears this offseason might be off the table, depending on long far they make it in the playoffs. Mitchell Trubisky will become a free agent this offseason. This may change the future of his career as well as the Bears organization. In this matchup against the Saints, Khalil Mack and the Bears defense will be put to the test. Drew Brees is known for putting up 400 yards in the air. For the Saints, it’s just another day in the playoffs. As Drew Bress continues to age and show signs of it, now is the time to strike.

The Browns have been one of the best teams to watch this offseason. With Baker Mayfield at the helm, the Browns ended the season with an impressive 7-2 record against conference teams. Everything just seemed to click with the Cleveland Browns this season and they have everything to show for it. The Browns haven’t been to the playoffs since 2002, the world will be watching closely to see how it plays out for them.  It’s now time to put this offense to the test against a seasoned playoff team. The Browns will rely on others with Odell Beckham Jr out for the season. The Steelers, the favorites to win, will have to find a way to shut down the running power of Nick Chubb and others. In this matchup, the Browns have nothing to lose but everything to gain if they win.