The NFL season is entering the homestretch. The contenders are becoming clearer than ever. This week features multiple teams looking to either stay atop their divisions or keep themselves in the wildcard race. Without further ado, this week’s picks..

It looks like the Falcons have got their groove back. Last week, the Cowboys came into town and were embarrassed by the Falcons. Atlanta’s defense, led by six sacks from Clayborn, looked unstoppable. The Seahawks defense on the other-hand is breaking down, literally. Richard Sherman was lost for the season last week and Kam Chancellor is heading to the injury reserve this week. The loss of two of their best defensive players will be too much for the Seahawks to overcome. This might get ugly. 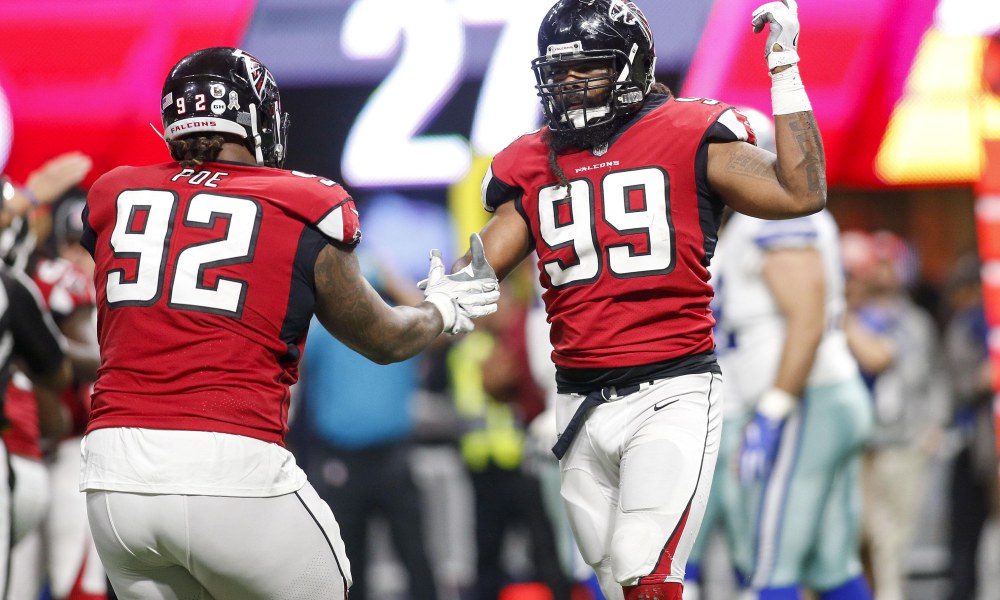 The Saints might just be the hottest team in football. They lost their first two games, but since then they’ve been on a seven game win streak. The Saints have taken on a new identity behind their newfound run game and defense and it has them looking like contenders. The Saints will have a tougher task against Washington’s excellent defense, but that won’t be enough to stop them from eight straight. The Redskins will limit the Saints through the air, which will lead to a huge game from Alvin Kamara on the ground.

It just keeps getting worse for the Cowboys. First they lost Ezekiel Elliott to suspension last week. Then they get absolutely embarrassed by the Falcons. Now they have to go against their NFC East rivals who also happen to have the best record in the league. Let’s just say this won’t be pretty for the Cowboys. Without Zeke, they won’t generate enough offense to keep up, expect this to be over early. 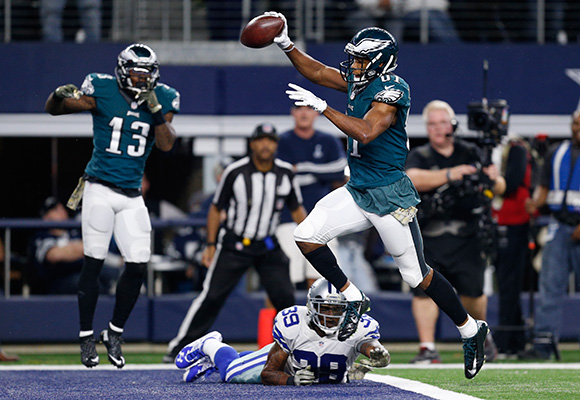 Game Of The Week: Los Angeles Rams vs Minnesota Vikings

Two of the biggest surprises of this season. Nobody expected the Vikings and Rams to be this good, both teams are sitting pretty atop their divisions at 7-2. Another thing both these teams share is the quarterback, or at least they did. Case Keenum will play his successor and old team for the first time so expect him to have a big game. Jared Goff will be looking to prove that the Rams made the right choice by choosing him over Keenum so expect a big game from him also. This game will be a shootout, so I have to roll with the team who has a more consistent defense. Maybe next year Goff.