NBA Might Be On the Verge of a Coronavirus Outbreak

As the NBA season pushes on, one can only hope to see the finish line in one piece. In 2020, the NBA saw the second half of their season cut short for a few months to deal with the nationwide spread of the coronavirus. Like many other North American sports that year, the NBA came up with a plan to help combat the virus rapidly growing. The NBA came up with the infamous Orlando bubble. After 8 regular-season games and wildly entertaining playoffs, Lebron James and the Los Angeles Lakers would emerge as the 2020 NBA Champions. The Orlando bubble had proved to be a success. But that was last year. Just a little way into the 2020-2021 NBA season, there’s no bubble to save the NBA from the inevitable.

During the preseason and training camp, the NBA released guidelines to help decrease the spread of the virus. Closed practices and encased training played a major role leading up to the regular season. There’s only so much you can control over the span of 30 major cities. Once the season began, it was clear this was gonna be harder to control nationwide. So far stars like James Harden and John Wall, both stars for the Houston Rockets, have missed games due to the virus. One or two NBA players might not hurt your chances of winning, but more than half your team can. 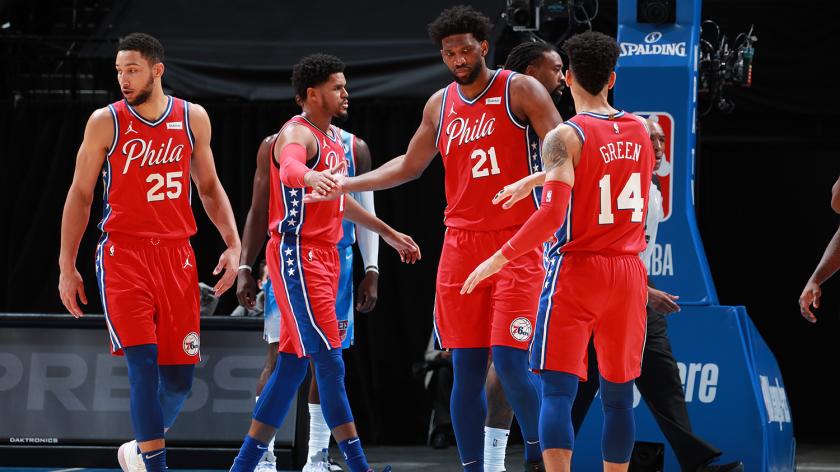 This past Saturday saw the Philadelphia 76ers go up against the Denver Nuggets with just 7 NBA players. Depending on who you ask, it was technically 8 active NBA players , but with power forward Mike Scott injured, it brought the Sixers to only 7 able players. While up in New York after their Brooklyn Nets game, shooting guard Seth Curry was announced to have the coronavirus. Due to contact tracing, the Sixers were forced to sit out all their starting lineup and then some. With the Sixers clearly shorthanded, the Nuggets would go on to win, 115-103.

Fast forward to Sunday night, the NBA announced the Boston Celtics vs. Miami Heat game would be postponed due to both teams having less than 8 available players (don’t even get me started on this.) Just one day removed from the Sixers game, the NBA is moving into No Man’s Land. Even with all the protocols and guidelines set in place by a billion-dollar organization, the just seems to be no end in sight for the NBA. 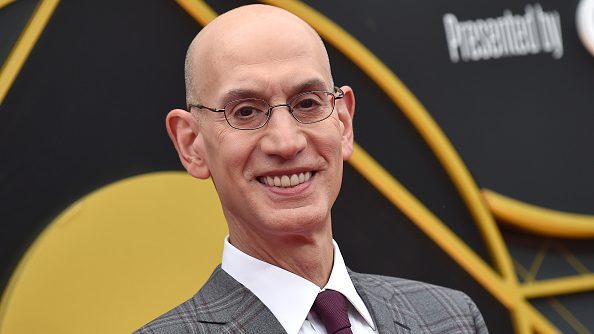 Earlier in the year, NBA commissioner Adam Silver appeared on First Take to talk about how the NBA and the coronavirus will impact play this year. No permanent moves have been made since to create another bubble like last year. In a season where we have seen the NBA All-Star weekend canceled and the season shortened to 72 games, we may be in store for a few more surprises.