Tampa Bay Bucs Gets The Band Back Together, First Time Since 1979

In an almost impossible feat, the Tampa Bay Buccaneers have signed their entire Super Bowl-winning starters for the next season. Leonard Fournette was the last Bucs player to sign their contract. With the signing, the Bucs become the first team since the 1979 Pittsburgh Steelers to return their entire starting unit.  The feat took some creative money moves on the front office part and a lot of persuading. The offense and defense starters are once again primed to repeat a run to the Super Bowl next season.

The Bucs placed a franchise tag on Chris Godwin, signing a $15.9 million franchise tender for the upcoming season. Both parties hope to reach a long-term extension soon. With the recent NFL TV deals, the cap is expected to rise next season. Godwin stood out as one of the biggest factors for the Bucs high energy offense. Despite missing four games during the season, Godwin led the Bucs in the postseason with 232 receiving yards and one touchdown. 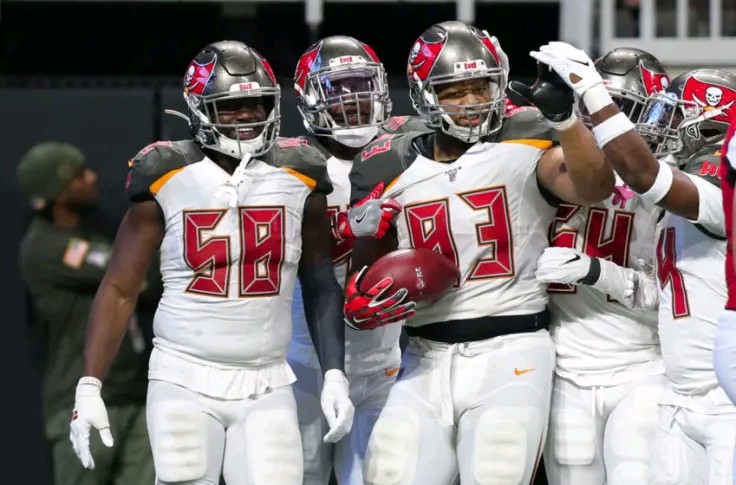 Defensive lineman Ndamukong Suh agreed to a one-year contract worth $9 million to remain with the Super Bowl champion Tampa Bay Buccaneers. Suh ended the season with 6 sacks and one in the Super Bowl.

Tight end Rob Gronkowski signs a $10 million, one-year deal to remain with the Bucs. The contract is supposedly only $8 million with $2 million incentives. Gronkowski spoke with the press after the report of the deal came out. 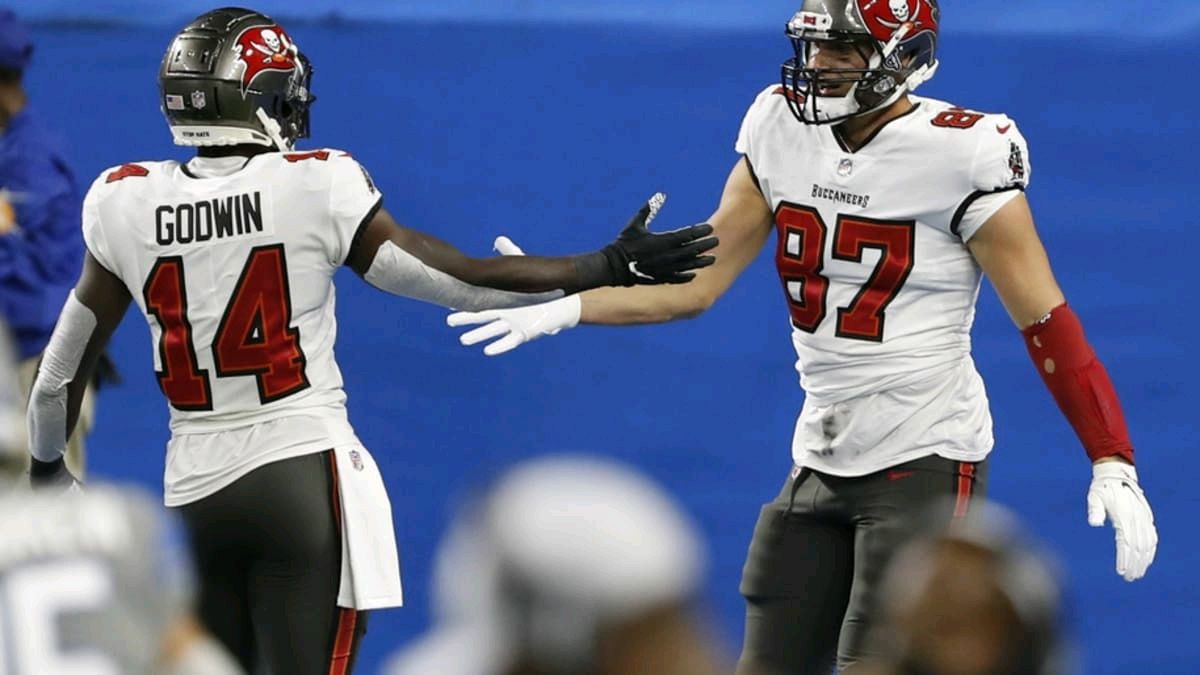 “I feel like I could play another season right now if it started,” Gronkowski said. “I feel really good. … I feel light. I feel flexible. I feel like I can go out and just play some football, and just go out and not be in pain … run routes and do what I gotta do out there on the field. So I definitely feel like I’m ready to go, to play another full season coming up this year and just take it a year at a time like that.”

The contract pays out a guaranteed base salary of $1.75 million and a guaranteed roster bonus of $6.25 million due April 1. With four voidable years, the roster bonus presumably will be treated as a signing bonus, reducing the cap charge in 2021 to only $3 million. In addition to the recent signings, Bucs also brought back star kicker Ryan Succop and Donovan Smith in the fold.