With the coming of the New Year, right behind is the ever-popular college football playoffs. The College Football Playoff is filled with the top 4 teams going head to head in a series of bowl games. The showdown and excitement is leading up to the National Champion Game which is set to take place on January 11th in Miami, Florida. The stage is set for No. 1 Alabama to take on No. 3 Ohio State. As always, the game will prove to be a highlight reel of chances, high stakes, and college fun. This weekend rang in the new year with can’t miss games as the college football season draws to a close. 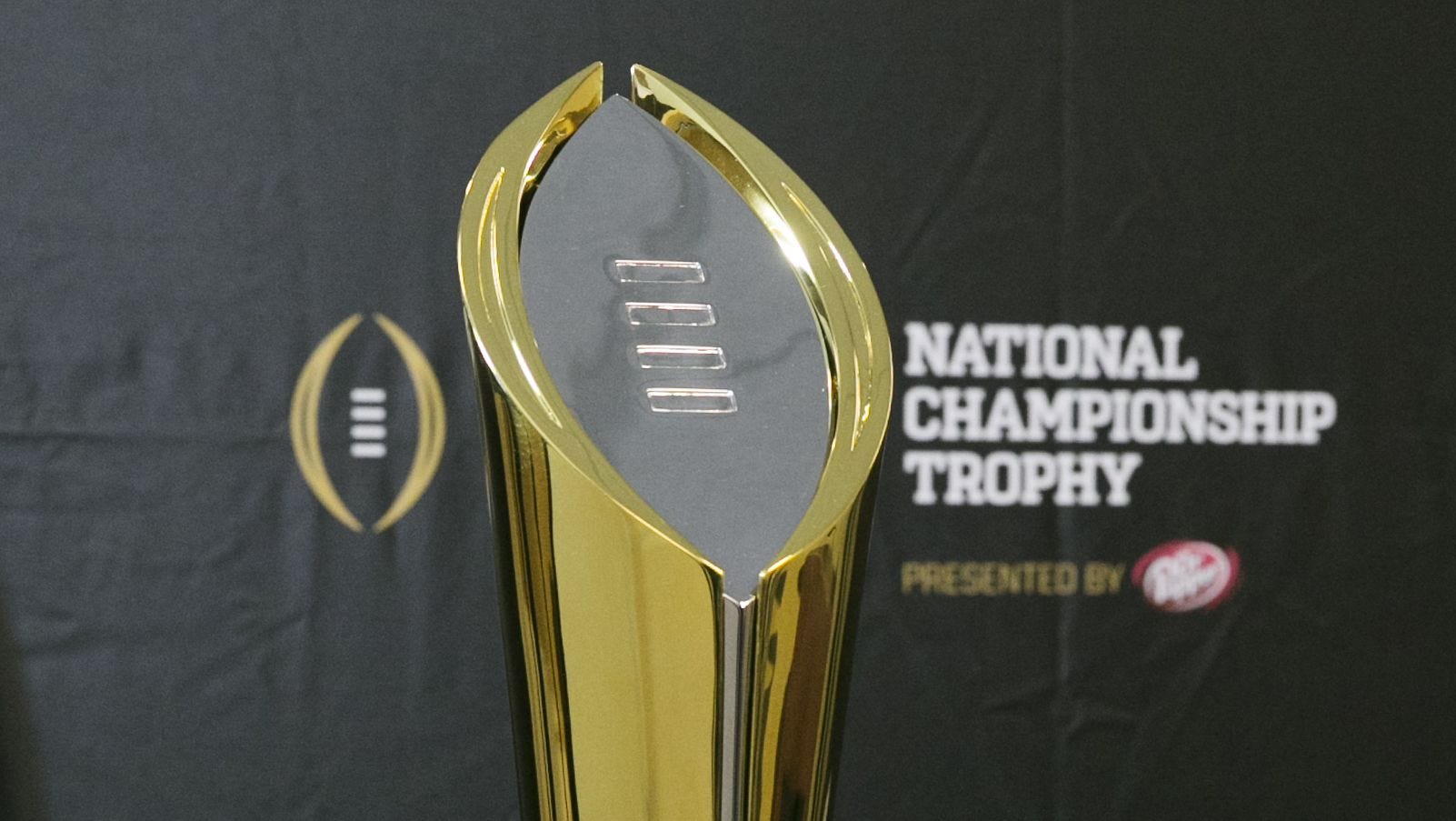 This past Saturday saw the No. 23 NC State lose in an upset to Kentucky in the Gator Bowl, 21-23. Kentucky quarterback Terry Wilson Jr. threw for only 99 yards and zero touchdowns. With 281 total rushing yards, Kentucky took to the run game as their main plan. Running back Asim Rose netted more than 140 rushing yards while Chris Rodriguez reached the end zone twice.

The Fiesta Bowl played out as it should have. No. 25 Oregon Ducks were beaten to a pulp by No. 10 Iowa State, 17-34. Iowa State star Brock Purdy threw for more than 156 yards on 20 out of 29 completions. Purdy also rushed for at least 39 yards with a touchdown to match. Iowa State’s defense proved to be too much for the Ducks, forcing three fumbles and one interception. Brock Purdy has plans to return to the team next season.

In the Orange Bowl, No. 5 Texas A&M had no mercy for the No. 13 North Carolina Tarheels, finishing 41-27. For the run game, North Carolina had no answer. Texas A&M rushed for more than 225 yards and 5 touchdowns. Star of the game, running back Devon Achane rushed for 140, averaging more than 12 yards per play and a pair of touchdowns. It seemed the whole team wanted in on the action as Isaiah Spiller also chalked up two touchdowns. Kellen Mond threw for 232 yards to lead his team to a win. 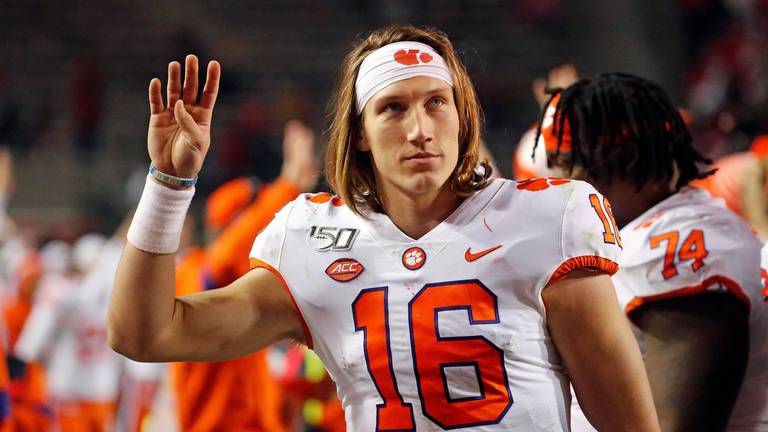 Both National Championship Game bound teams, No. 3 Ohio State and No. 1 Alabama, booked their ticket to the college super bowl this weekend.

In the Sugar Bowl, No. 3 Ohio State went all out against No. 2 Clemson Tigers, 49-28. Ohio State star Justin Fields threw for 6 touchdowns while putting up 385 yards in the air. Both wideouts, Chris Olave and Jeremy Ruckert, both found their way into the end zone twice. Clemson was held to only 44 yards on the ground, shutting out any attempt to gain speed. The historic season of Clemson star Trevor Lawrence comes to an end with a bittersweet taste. While throwing for 400 yards and 2 touchdowns, Trevor just wasn’t enough for the powerhouse that is Ohio State. With college football seemingly in the past, Lawrence now has his sights on the NFL Draft. Trevor Lawrence is excepted to go 1st overall. 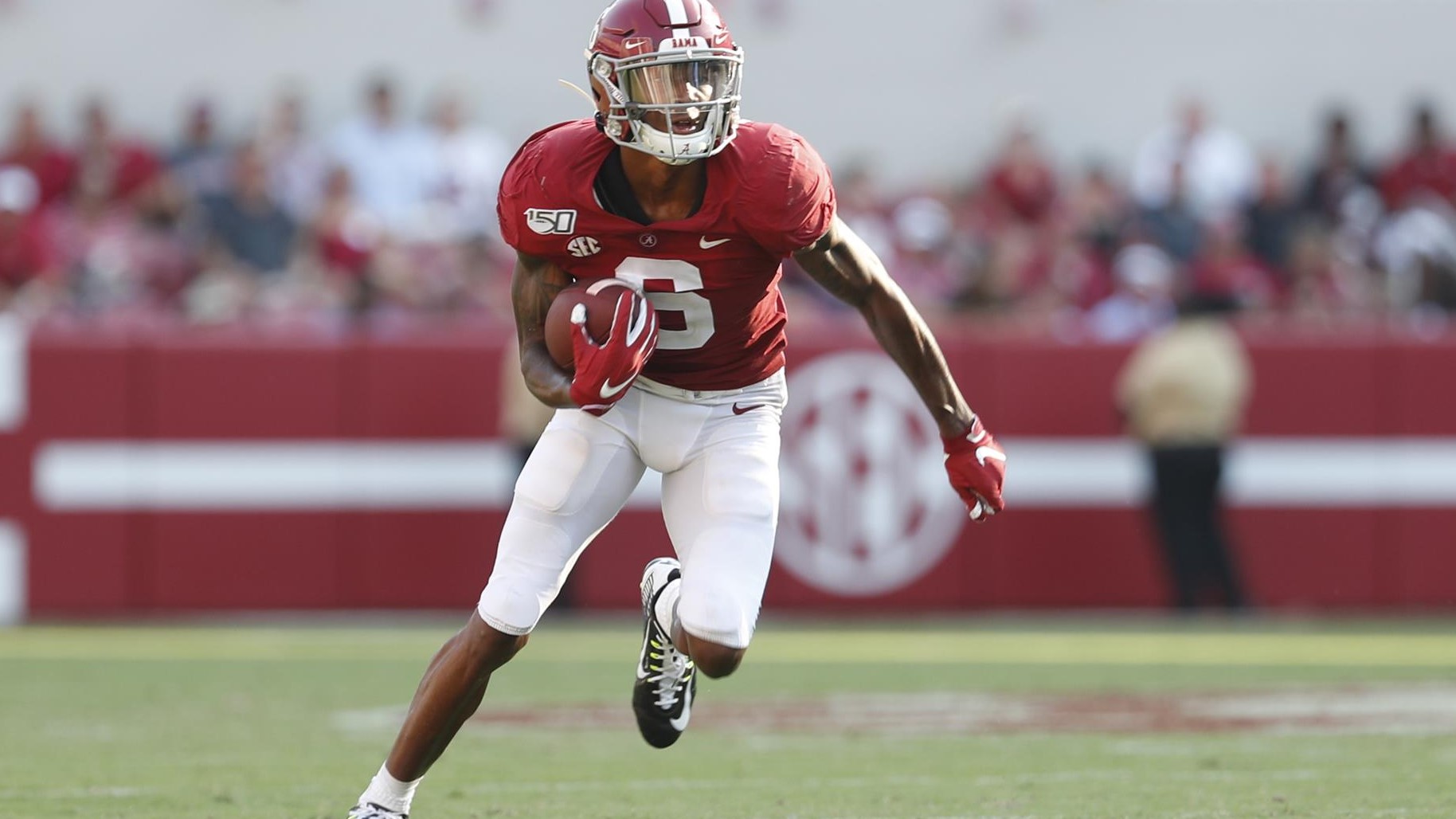 The Rose Bowl held similar results. No. 1 Alabama took care of business against No. 4 Notre Dame, 31-14. The star duo of quarterback Mac Jones and Devonta Smith proved to be the one-two punch to end Notre Dame. Wide receiver Devonta Smith found himself a man among a child’s playground, finding the end zone three times. As a lock for the Heisman, Deovnta Smith averaged 18 yards per play, earning 130 yards. Mac Jones was too hot to handle as the star threw for 297 yards, completing 25 out of 30 passes. With Notre Dame out of the way, Alabama sets its sights on its quest back to the big stage where they meet Ohio State.