When the dust settled, there was only two left standing.

This past weekend saw two football Gods locked in battle, ending with one left questioning his retirement and the other further cementing his status as the GOAT. Later we would see Patrick Mahomes and Josh Allen, two rising stars in the NFL, continue the chase. Tom Brady and the Buccaneers faced off against MVP front runner Aaron Rodgers and the Packers under the bright lights of the Lombardi stadium. The 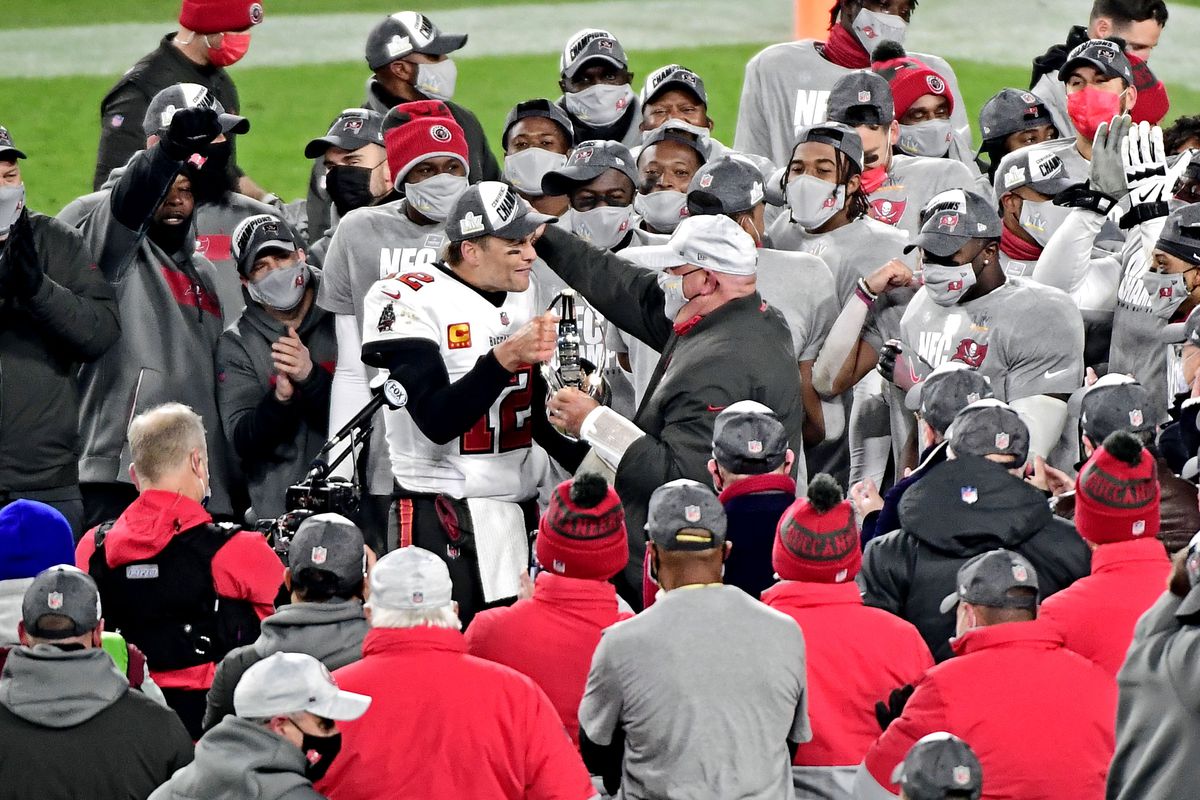 In a game with a lot on the line, both teams made mistakes which changed the course of the game. Still, under freezing weather, a clash of the titans proved to provide a game like no other. Tom Brady led the Bucs to a 31-26 win over the number 1 seeded Packers. While the Packers were more efficient on first downs, they still allowed the Bucs to average more than 5.6 per play. The Bucs would strike first in the quarter going up 7-0. Despite Brady throwing for more than 275 yards, the ball ended up in the hands of the Packers defense three times.

Aaron Rodgers did what Aaron Rodgers does, put up huge yards in the passing game. The future Hall of Famer threw for 346 while netting 33 on 44 attempts and three touchdowns. Davante Adams, usually a hot target in the red zone for Rodgers, struggled. Adams finished the game 67 yards and a touchdown. Marquez Valdes-Scantling showed up, 115 yards and a touchdown, but wasn’t enough alone to overcome the team’s struggles. One of the most questionable calls in NFL history came at the end of the game when the Packers head coach Matt LeFleur opted to kick a field goal instead of giving the game to Aaron Rodgers to convert on a 4th down try. 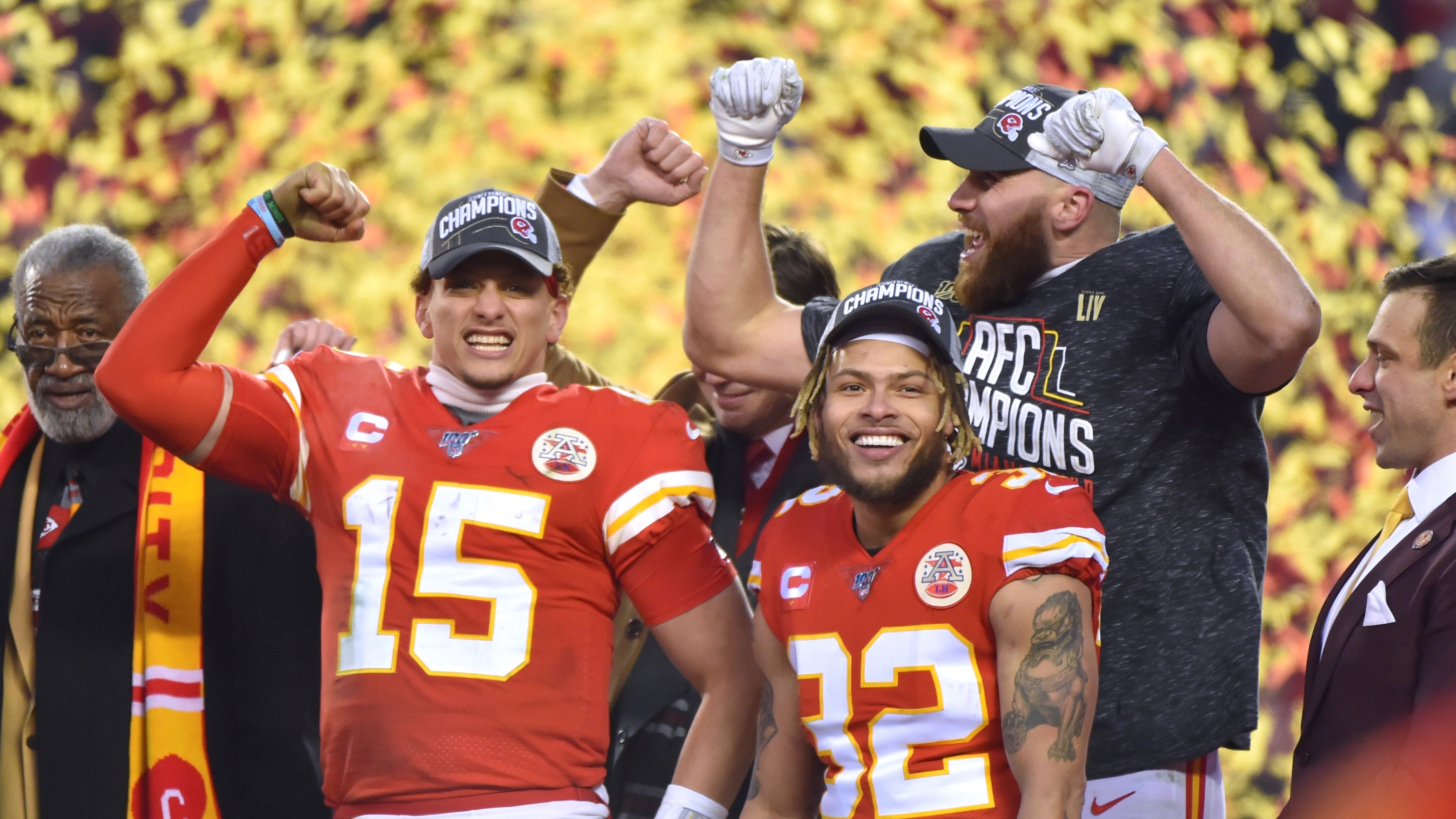 The defending Super Bowl champs, Kansas City Chiefs overtook the Bills this past Sunday. With too many weapons, Chiefs quarterback Patrick Mahomes had a field day. Racking up over 325 yards in the passing game, Mahomes threw three touchdowns. Kansas City shot out in the second quarter, leading 21-3 before the half. Tyreek Hill and Travis Kelce were just too much for the Bills defense as both players gained more than 120 yards through the air. It was more than enough for the Kansas City Chiefs to once again punch their ticket for the Super Bowl.

While Bills quarterback Josh Allen didn’t have a really bad game, it still wasn’t enough to bring down the Chiefs. Allen threw for more than 287 yards while rushing for 88. Stefon Diggs was held to under 100 yards in a game where the Bills needed their go-to guy. Simply put, the Bills had nowhere near the offensive weapons the Chiefs had at their disposal. The Bills will have time to get better and for sure have free agents looking to sign with a winning team. Keep your heads up Bills mafia.