The Bachelorette 2019, Explains Dating Culture & Why its Unacceptable:

The Bachelorette this season, Hannah Brown, has brought a lot to the table in 2019. A strong, smart, and independent woman, who has dated 30 eligible bachelor’s; is almost ready to tie the knot, but has a couple more big decisions to make before the finale.

The show has gone through a couple of hiccups throughout her relationships with the men on the show. The first one appeared the first night of the show, Scott, who was sent home for having a girlfriend back home while being on the show. A fellow Bachelor contestant, Demi Burnett, found out this information and shared it with Hannah. As soon as Hannah found out, she sent him home. 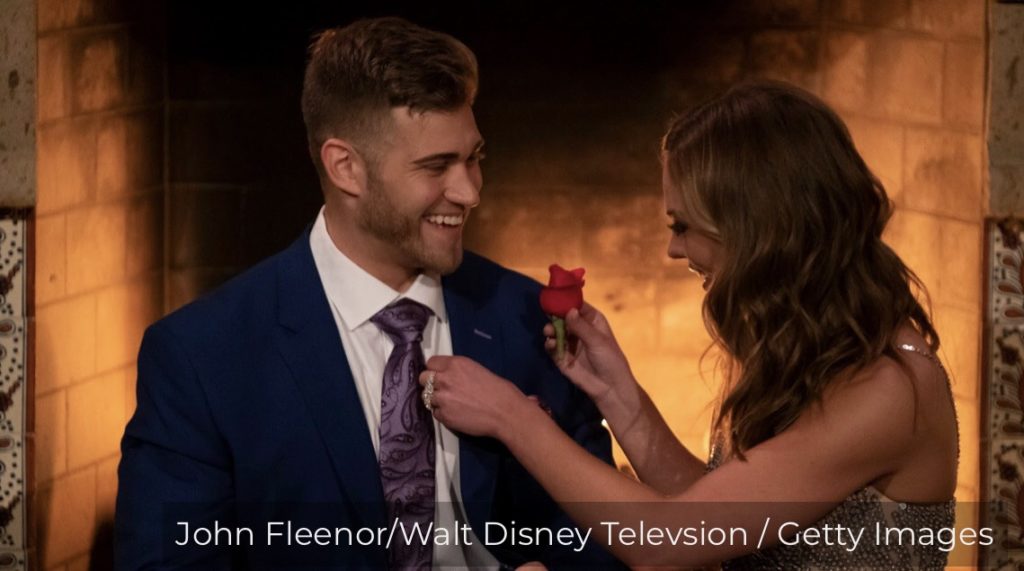 The next guy who gave Hannah easily the hardest time on the show was Luke Parker. Parker, who is from Gainesville GA, became a frontrunner during the season the very first night when he confessed that he was there for Hannah and only her. Hannah claims that this was the first-ever time that she has ever experienced, “love at first sight”. Luke P, although was easily made out to be the villain of the season and for good reason. None of the guys could get along with him, as he lied and manipulated his way through various rose ceremonies. Finally, Hannah saw his true colors when they were on the fantasy suite date, in which he confessed that he would remove himself from the entire process if she had sex with anyone in the group. Obviously, this did not go over well, and Hannah sent him home that night, and again when he came back to try and win her back at the following rose ceremony. 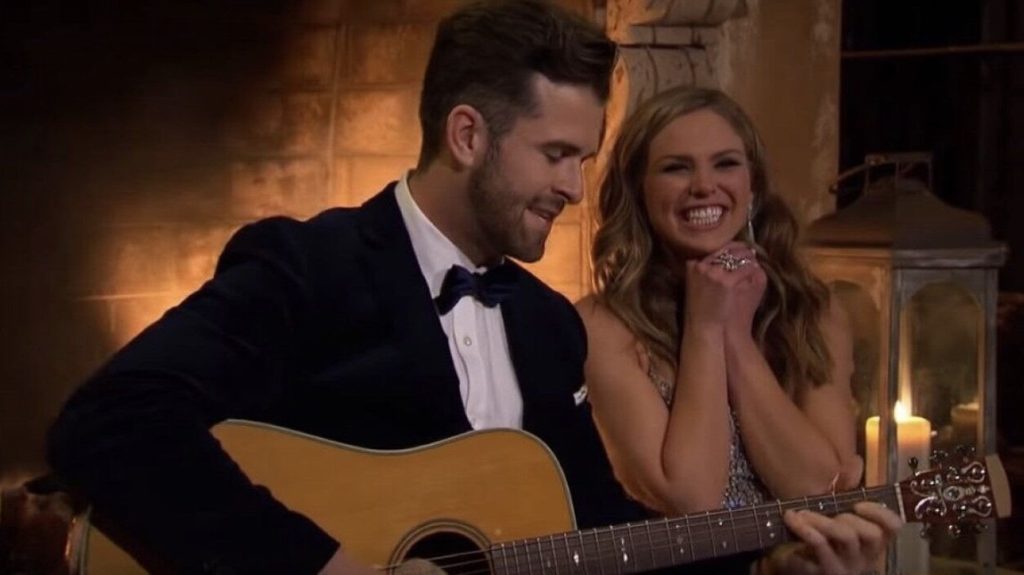 Therefore, the next guy who has been caught red-handed is Jed Wyatt. Jed, who became the frontrunner after Luke P. was sent home, has allegedly been dating a woman named Hailey Stevens throughout the show. Wyatt told Stevens that he was only going on the show for his music career and planned to get in at least the top 5 for popularity.

Hannah’s season on the Bachelorette has been difficult, to say the least, and for reasons that are just unacceptable. All the men who have been sent home for cheating, lying, manipulating, controlling, and being straight up deceitful with her, have a lot to think about after the season is coming to a close. 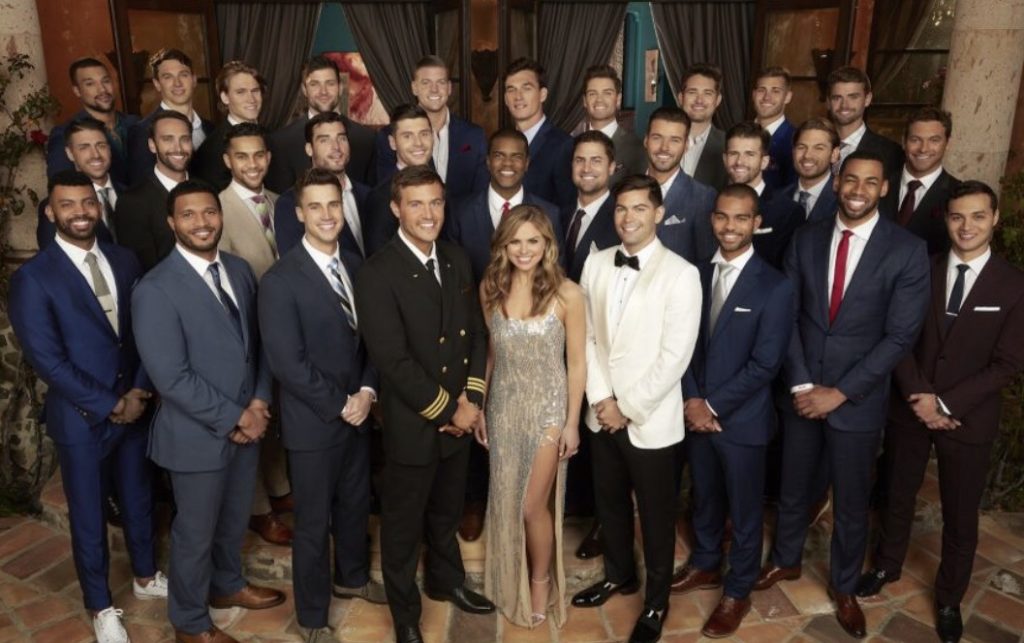 The show, however, is a reality TV show, and not everything you see is absolutely real, the feelings and relationships on the show are. The dating culture in 2019 is reflected on the show, and one could say it is the epitome of “the struggle”. Technology more than ever before is not helping people communicate and date one another, it’s helping people build platforms and lie about who they are. Finding integrity, honesty, genuine, and respectful men are hard to come by. Although not impossible and they are out there, it’s unfortunate that these three men mentioned above have not helped the situation we face in current dating culture. It is not too much to ask for someone to be honest. These guys have failed to do that and that for all women is unacceptable.

Stay true, stay you, thanks for reading my friends.