Spoiler Alert: The Assassination of Gianni Versace Series Review You’ve Been Waiting For

The morning of July 15, 1997 fashion icon Gianni Versace was shot and killed outside of his Miami Beach, Florida mansion. The culprit, Andrew Cunanan, whom is responsible for four previous murders that grabbed national attention.

The Assassination of Gianni Versace: American Crime Story is not solely about Versace. The show navigates you through the present life and flashbacks of Versace and his murderer, Cunanan. Cunanan (played by Darren Criss) becomes vulnerable to the viewer as we see his earlier life as an escort, troubled child, drug addict.

As Versace’s loved ones are forced to start a new life without him. We watch as Donatella Versace (played by Penelope Cruz) and his hubby Antonio D’Amico bump heads constantly. Each of them trying to fight for what is right in this messy situation and while Versace is alive. 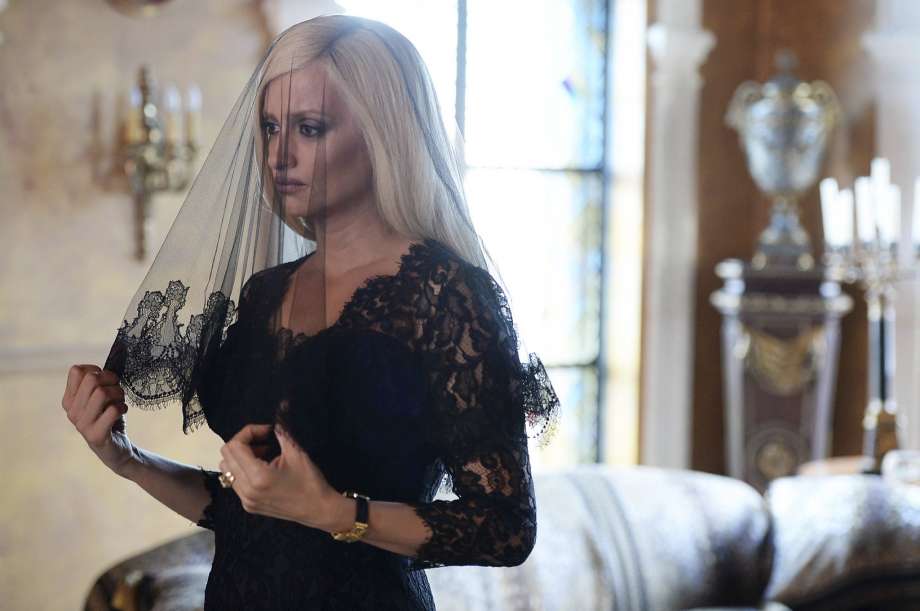 There is a scene where the director of the show recreated Versace’s bedroom. His bed is positioned in the middle of his large bedroom. The sheets are black and gold print Versace sheets. Not to mention, the two undressed men going at it on his bed while he stayed completely captivated by his own creations.

The creators of the anthology series are Scott Alexander, Larry Karaszewski,  and Tom Rob Smith. There are moments where you know that they could expand on Versace’s love life or relationship with his sister but instead, they put the focus on him being a lover of fashion and design.  Something that Versace and Cunanan have in common.

As the show escalates, we take a seat while Cunanan’s character arch begins to reveal its’ ugly head. It is obvious that he is insecure about being homosexual, which explains his desire to mimic the characteristics of heterosexual people. Cunanan’s story progressively becomes odd as his disgust for rich gay men turns into cruel and humiliating murders.

In fact, Cunanan gains more confidence after killing one of the world’s most-famous idols. During his journey, Cunanan befriends a man who goes by the name Ronnie who is gay. Ronnie is a special character because he managed to stay alive while cohabitating with Cunanan so that allowed him to gain a deeper understanding of Cunanan.

The moment that the police brought Ronnie in for questioning the show reached a turning point as Ronnie highlighted the perspective of the gay community during the 90’s. He says, “We all imagined what it would be like to be so rich and so powerful that it doesn’t matter that you’re gay.”

Ronnie really gets deep as he continues to talk about Cunanan. “You’re so used to us lurking in the shadows and, you know, most of us, we oblige,” he continued to say, “People like me, we just drift away. We get sick? Nobody cares.” 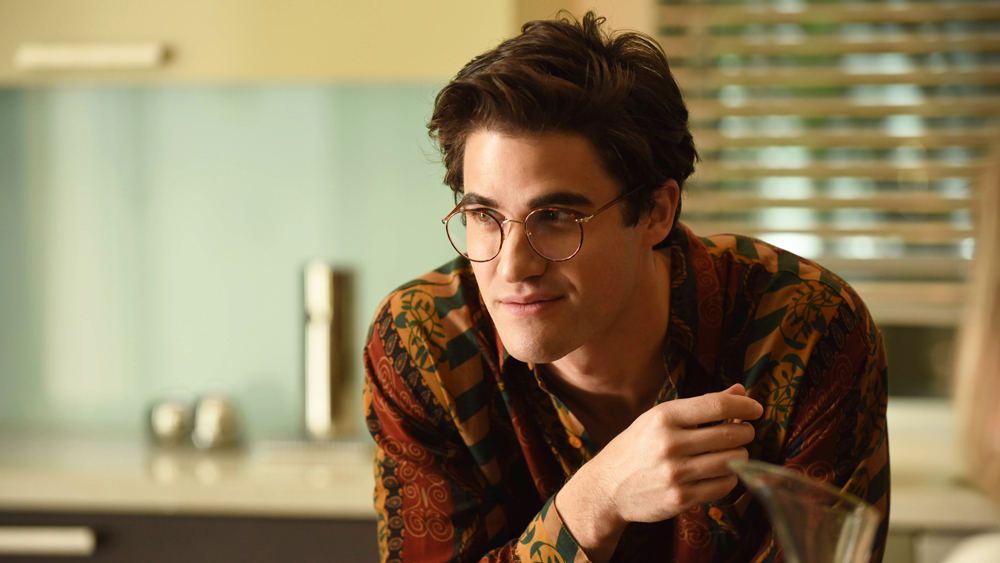 Yes, he was definitely trying to be seen until he got the never-ending national exposure. Cunanan knew that he was the most wanted man in Florida so he decides to hide out in a boathouse. The finale ends with two suicides, tears, and a few solved murders. So you’ll just have to wait to see how this crime anthology unfolds.