Director Andy Muschietti redeems himself in his supernatural horror adaptation of Stephen King’s 1986 novel “It.” “It” defied industry expectations by opening to a remarkable $117.2M which earned Muschietti’s film the 3rd largest opening weekend following Beauty and the Beast, opening at $174M, and Guardians of the Galaxy Vol. 2, opening at $146M.

In Stephen King’s fictional town of Derry, seven witty kids unite to destroy a shapeshifting demon whom is responsible for the disappearance of the towns’ children. Every 27 years, Pennywise, played by Bill Skarsgard, takes on the form of a clown to feast on the local children. Director Muschietti wastes no time introducing the audience to the evil that lurks beneath the sewers.

The cinematography was impeccably playful and captivating. The violence was gory and blood spilling; and there was comedic relief throughout the whole story. The cast gave a jaw dropping performance that truly made the film worth watching. Bill Skarsgard’s performance is so gut wrenching, especially with his strange vocal choices. Skarsgard’s makeup gave the mis-en-scene life as it contrasted perfectly enough to create a sinister presence, every time he entered into each scene.

The child star Finn Wolfhard of Netflix’s “Stranger Things,” shares a similar role in this adaptation but you could never get too tired of his carefree personality and foul language. Sophia Lillis, another child star to look out for in this film, was rightfully casted as the heartthrob and damsel. 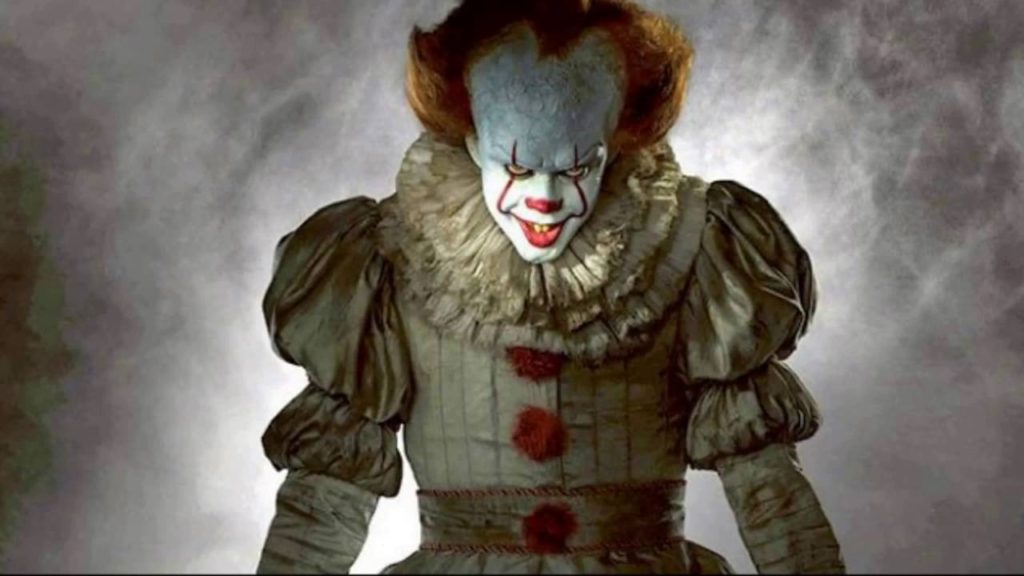 Director Muschietti gathered a remarkable young cast and introduced us to a few unknown actors. Consequently, their chemistry was the catalyst to a successful Stephen King adaptation.

Viewing Andy Muschietti’s adaptation of Stephen King’s “It,” should be on everyone’s bucket list for the week. Hopefully, the second chapter of this story is crafted even better and ends the way Stephen King would have intended, for one of his most popular novels of all time!