Fences Review: Denzel Washington and Viola Davis Do Not Disappoint.

Troy Maxson is a troubled man and talks jokingly throughout the movie about the “Grim Reaper” how it tries to hold him back but he cheats it every time. His only solace is a young mistress he has found, and how she makes him feel.

Maxson(Denzel Washington) was a black baseball player hoping to be drafted by the Negro League, but was deemed to old. His son, Corey Maxson played by Jovan Adepo has a shot at playing college football, but Troy’s ego and jealousy keep his son from going, and also harms their relationship from growing. 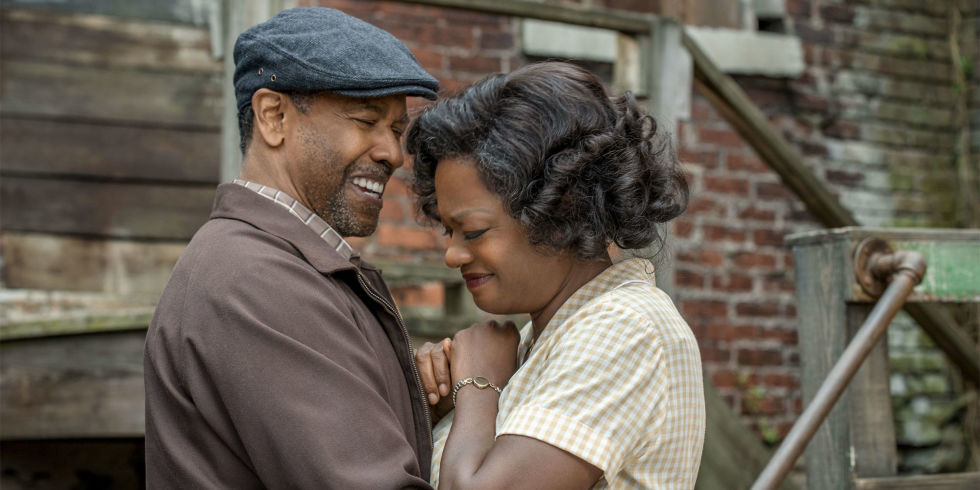 After last years backlash about the lack of diversity in the nominations,(#OscarsSoWhite) it is no surprise the 2017 Oscars are not lacking in diversity.  Six black actors are in the race for top nominations, while Fences, Hidden Figures, and Moonlight compete for Best Picture.

Denzel Washington’s swagger is unmatched when he plays a character like Troy Maxson, it reminded me of his role in Training Day: lethal, arrogant, addicting, and troubled.

Viola Davis gave a stellar performance. It’s like Davis can draw on any emotion, sharpen it, make you feel it maybe worse or better than you ever had before. ( Can you tell I’m rooting for her Oscar win?)

Jovan Adepo performance was striking as well, I expect to see good things in the future from his film career. The tension between him and Denzel sizzled, I wanted to see more.

The film grossed 47 million in the U.S. its opening weekend.

Previous ArticleBarbados Very Own DJ Puffy
Next ArticleBeauty In A Flash! How To Create A Stellar Look Only Using One Item!
Comments (11)
NIPSEY HUSSLE TUC RECAP